Armed robbers today looted Rs 15 lakh at gunpoint from a bank in Rajapark area of the city.

Jaipur: Armed robbers today looted Rs 15 lakh at gunpoint from a bank in Rajapark area of the city.

The incident occurred at the UCO Bank's Rajapark branch.

The two robbers demanded the keys of the strong room from the cashier and also opened fire but no one injured, branch manager Rajni Bhargava said. 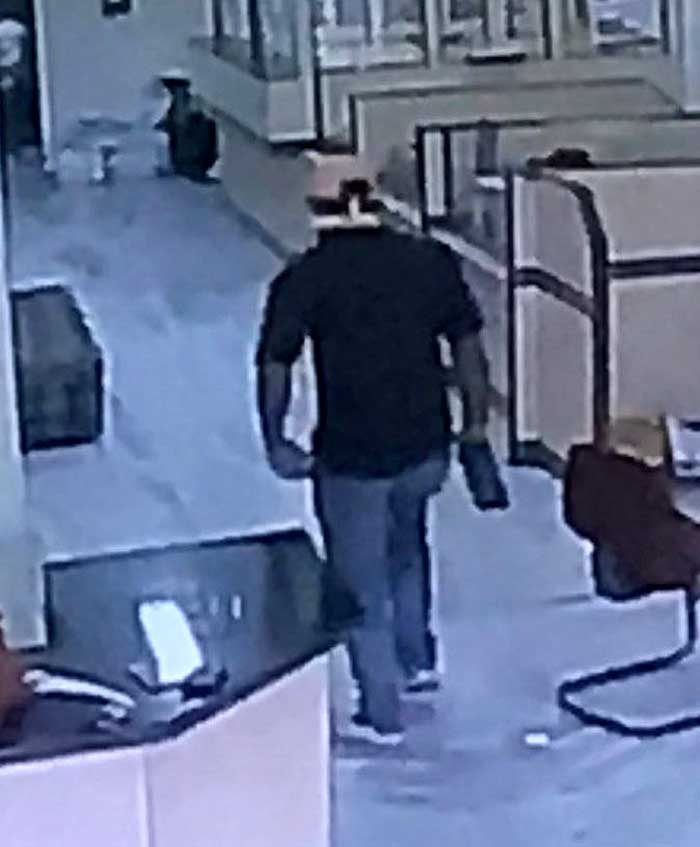 ACP, Adarsh Nagar, Madan Singh said the robbers decamped with nearly 15 lakh and fled on the motorcycle of a cleaning staff.

A forensic team has reached the spot and efforts are being made to identity the accused on the basis of CCTV footage, he said. (PTI)

Trader robbed, shot at in UP