The Board of Control for Cricket in India led by Sourav Ganguly decided to dilute the reform related to 'tenure cap' for the office bearers in its 88th Annual General Meeting.


Mumbai: The Board of Control for Cricket in India (BCCI) led by Sourav Ganguly decided to dilute the reform related to 'tenure cap' for the office bearers in its 88th Annual General Meeting (AGM).

Now, this amendment needs to be approved by the Supreme Court for it to come into effect.

Also Read: India squad for upcoming series against West Indies to be announced on Thursday

"Yes, the amendment related to tenure cap has been accepted in the AGM and it will now move to court for approval," a BCCI source told .

This decision has now cleared the path for Ganguly to have a longer stint as the BCCI president. 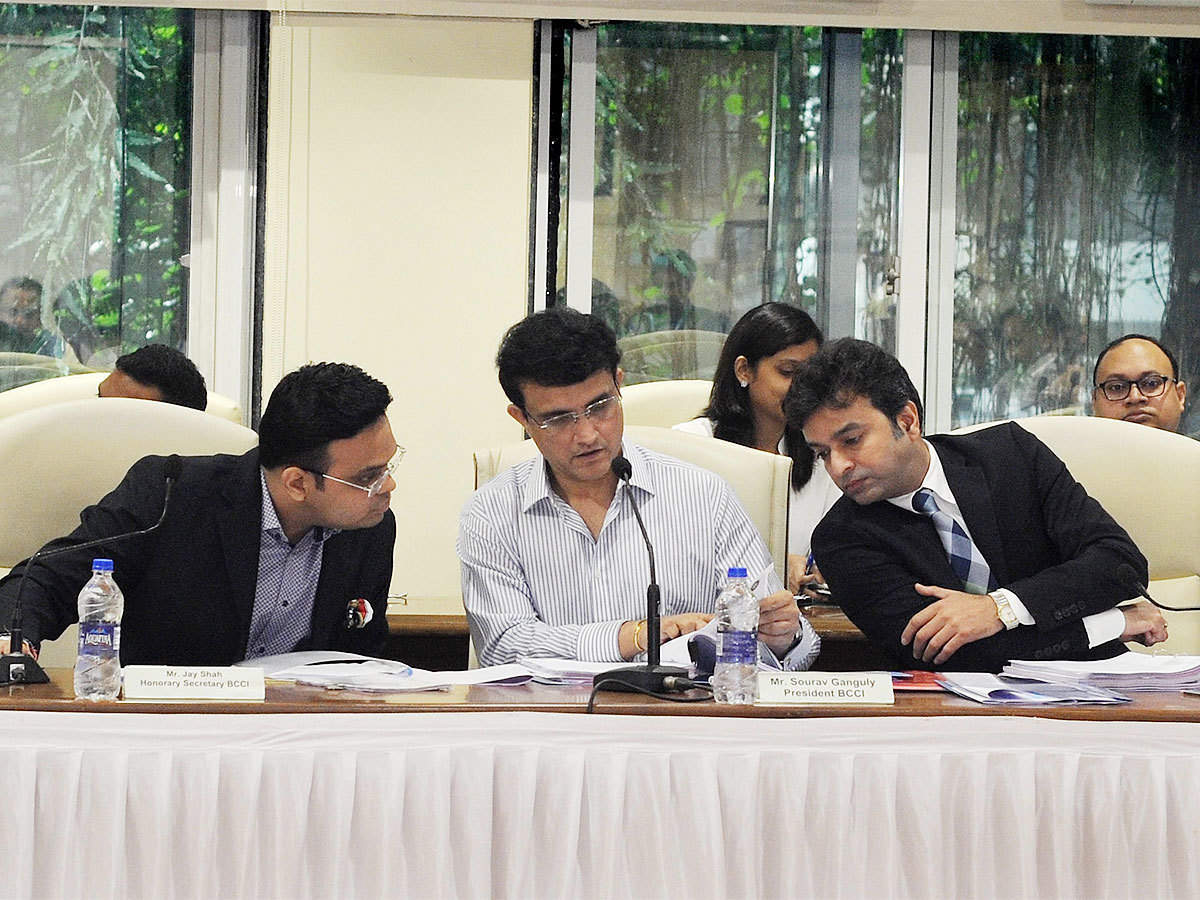 Ganguly had taken over the top job on October 23 this year.

According to the present BCCI constitution, an office-bearer who has held office for two three-year terms, either in BCCI or state association, has to go for a compulsory three-year cooling-off period before holding any position within the board.

Ganguly was in charge of the Cricket Association of Bengal for five years, and as a result, he had to vacate office next year in July as per the current constitution.

Also Read: We are right at the top- Kohli lauds Indian pacers

But if this amendment now gets the Supreme Court's nod, Ganguly can have a longer-term as the president of the cricket board.

According to the BCCI constitution, rules and regulations can be amended by a 3/4th majority of the members present at the AGM. But for the amendments to come into effect, the Supreme Court's approval is also required. (ANI)