While the world is trying to reduce plastic pollution which has become one of the most pressing environmental issues, researchers have found that microscopic particles from plastic teabags can also have a direct impact on our health.

Washington DC: While the world is trying to reduce plastic pollution which has become one of the most pressing environmental issues, researches have found that microscopic particles from plastic teabags can also have a direct impact on our health.

Researchers have discovered that our soothing cup of the brewed beverage may come with a dose of micro and nano-sized plastics shed from the bags, further affecting our health adversely.

Over time, plastic breaks down into tiny micro plastics and even smaller nanoplastics, the latter being less than 100 nanometres (nm) in size. (For comparison, a human hair has a diameter of about 75,000 nm). 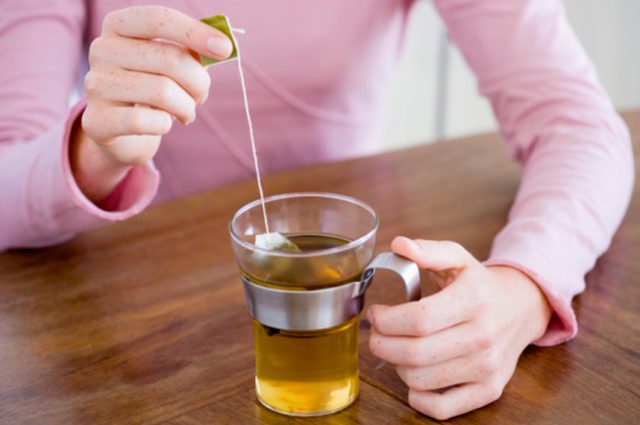 Scientists have detected the microscopic particles in the environment, aquatic organisms and the food supply, but they don't know yet whether they are harmful to humans, reported the study published in the journal 'Environmental Science & Technology'.

Nathalie Tufenkji and colleagues wondered whether recently introduced plastic teabags could be releasing micro and nano plastics into the beverage during brewing.

Also Read: How exactly does coffee keep the bowels moving?

They also wanted to explore the effects of the released particles on small aquatic organisms called Daphnia magna, or water fleas, which are model organisms often used in environmental studies. 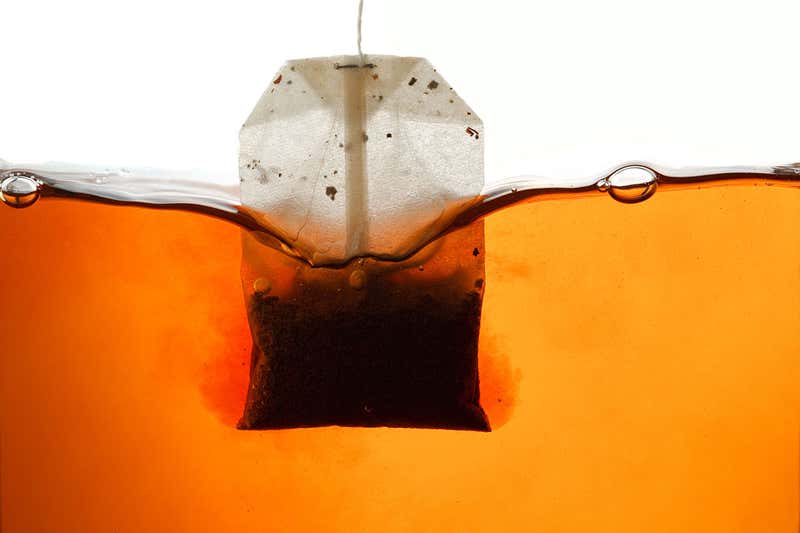 Then, they heated the teabags in containers of water to simulate brewing conditions. Using electron microscopy, the team found that a single plastic teabag at brewing temperature released about 11.6 billion micro plastic and 3.1 billion nano plastic particles into the water.

Also Read: Tea benefits that will make you go for your next cup right away

These levels were thousands of times higher than those reported previously in other foods. In another experiment, the researchers treated water fleas with various doses of the micro and nano plastics from teabags.

Although the animals survived, they did show some anatomical and behavioural abnormalities. (ANI)

PM Modi: Time has come for world to say goodbye to single-use plastic

Only emergency vehicles to get exemption in odd-even scheme

PM: India believes in growth but committed to environment