Green is already known for its antioxidant properties but did you know that it can prove beneficial in getting rid of antibiotic-resistant bacteria.

Washington D.C: Green is already known for its antioxidant properties but did you know that it can prove beneficial in getting rid of antibiotic-resistant bacteria.

The findings were published in the Journal of Medical Microbiology in which the researchers found that epigallocatechin (EGCG) can restore the activity of aztreonam, an antibiotic commonly used to treat infections caused by the bacterial pathogen -- Pseudomonas aeruginosa. 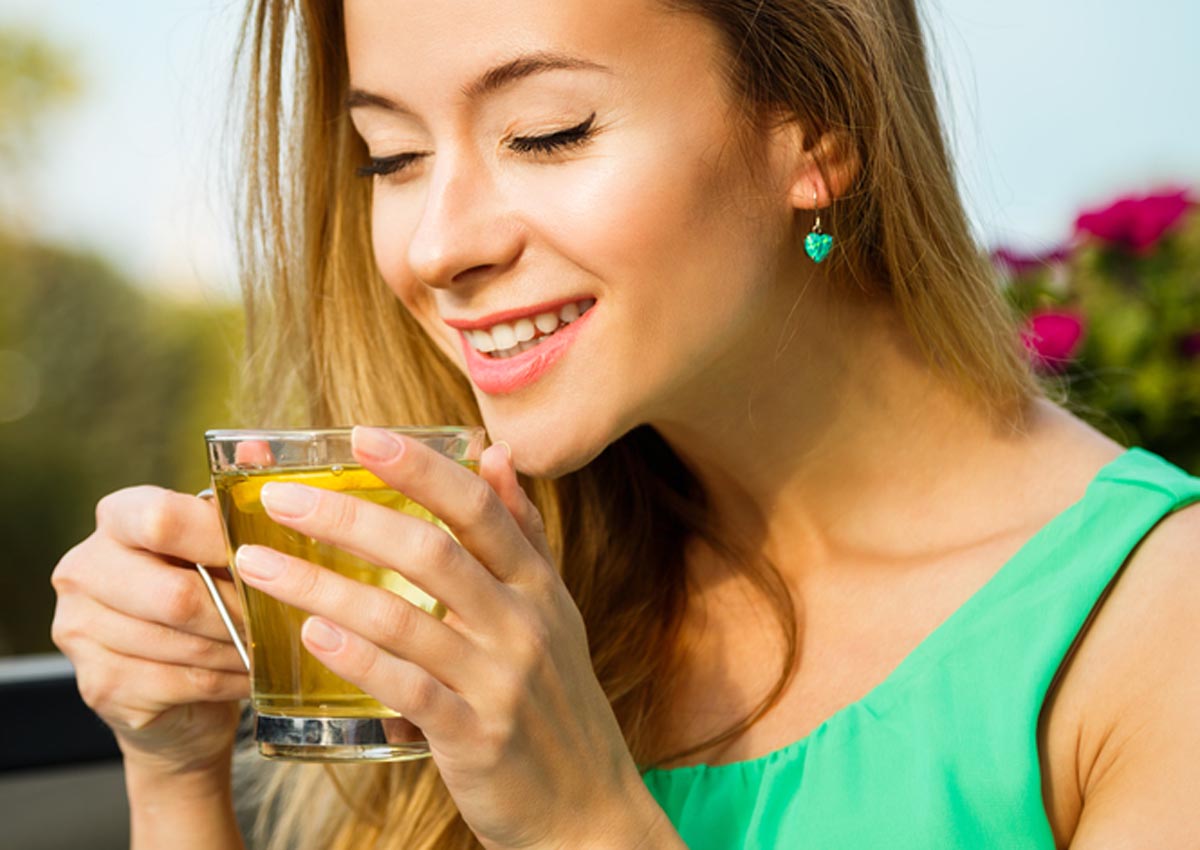 P. aeruginosa is associated with serious respiratory tract and bloodstream infections and has become resistant to many major classes of antibiotics over the years.

Currently, a combination of antibiotics is used to fight P. aeruginosa. However, these infections are becoming increasingly difficult to treat, as resistance to last-line antibiotics is being observed.

To assess the synergy of EGCG and aztreonam, researchers conducted in vitro tests to analyse how they interacted with the bacterial pathogen individually and in combination.

The team found that the combination of aztreonam and EGCG was significantly more effective at reducing P. aeruginosa numbers than either agent alone.

Researchers believe that in P. aeruginosa, EGCG may facilitate increased uptake of aztreonam by increasing permeability in the bacteria. Another potential mechanism is EGCG's interference with a biochemical pathway linked to antibiotic susceptibility. 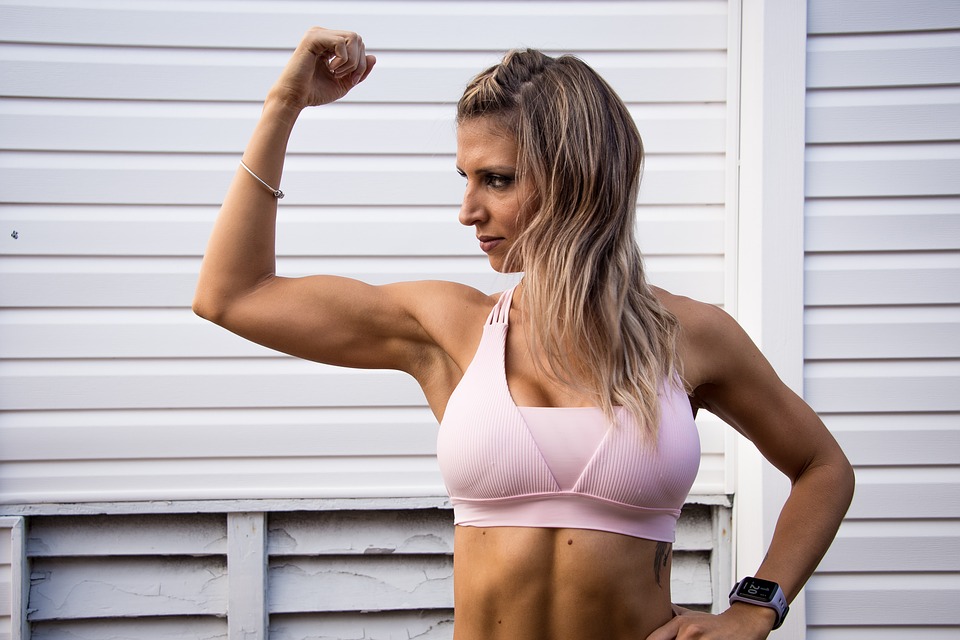 "Antimicrobial resistance (AMR) is a serious threat to global public health. Without effective antibiotics, the success of medical treatments will be compromised. Natural products such as EGCG, used in combination with currently licenced antibiotics, maybe a way of improving their effectiveness and clinically useful lifespan," said lead author Dr Jonathan Betts, Senior Research Fellow in the School of Veterinary Medicine at the University of Surrey.

"The World Health Organisation has listed antibiotic-resistant Pseudomonas aeruginosa as a critical threat to human health. We have shown that we can successfully eliminate such threats with the use of natural products, in combination with antibiotics already in use," said Professor Roberto La Ragione, Head of the Department of Pathology and Infectious Diseases in the School of Veterinary Medicine at the University of Surrey. (ANI)

Tea drinkers to have a longer and healthier life

Add this drink to your routine to reduce your fatty liver