As the flood situation in Bihar turns grim, Chief Minister Nitish Kumar is scheduled to visit Sitamarhi today to take stock of the rescue and relief operations, government officials said.

On July 16, Kumar had said that a total of 1.25 lakh people had been rescued so far in the state.Around 12 districts including Sheohar, Dharbangha, Sitamarhi, North Champaran, Madhubani, Araria, and Kishanganj have been severely affected due to water levels rising in rivers following torrential rains. 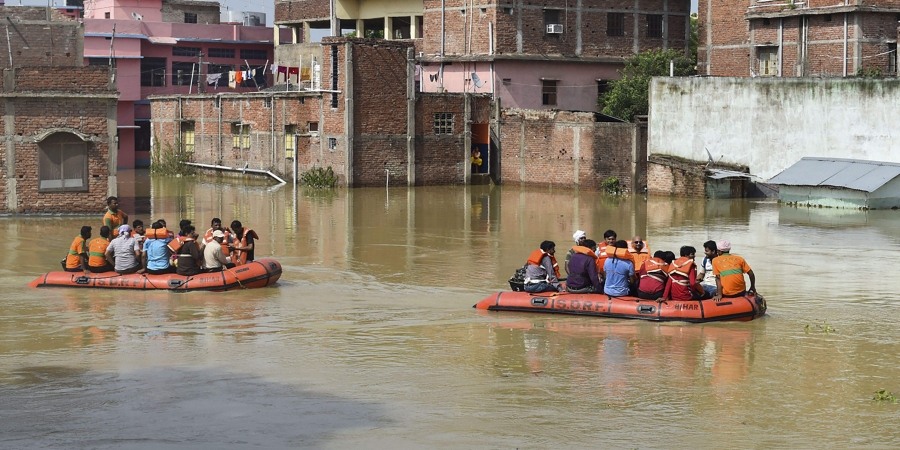 On July 19, the Chief Minister had kickstarted the process of sending cash relief of Rs 6,000 directly into the bank accounts of flood-affected families.Over Rs 181 crore was disbursed among flood victims via direct bank transfer to over three lakh families in the flood-affected districts, he said.

However, several people living in flood-hit areas have claimed that they have not received any aid from the government. Villagers in Simri Block had said the Block Development Officer (BDO) took stock of the situation prevailing in the region, but no action was taken thereafter. 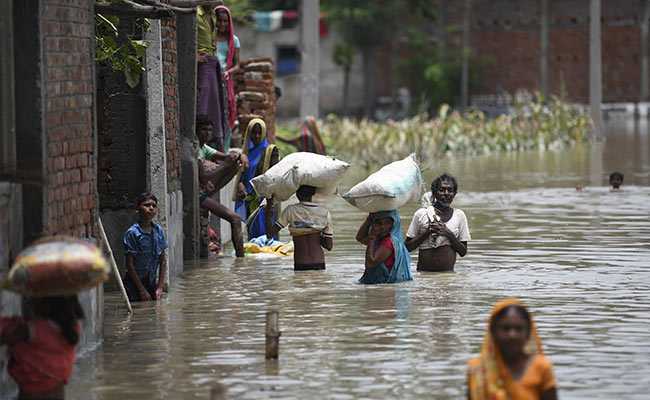 According to Chief Secretary Deepak Kumar, at least 33 people have died due to flood across the state, while approximately 26 lakh people in over 12 districts have been adversely affected.As many as 221 relief camps have been established and about one lakh people are taking shelter in these camps. More than 700 community kitchens are being run. (ANI)

Nitish Kumar on Darbhanga murder: No compromise with corruption, communalism

Bihar to grant reservation in promotions to SCs/STs