Bollywood Badashah Shah Rukh Khan turns 54 today. He is one of the renowned actor among Indian cinema. There are some fascinating facts about him, which surly amazes you. 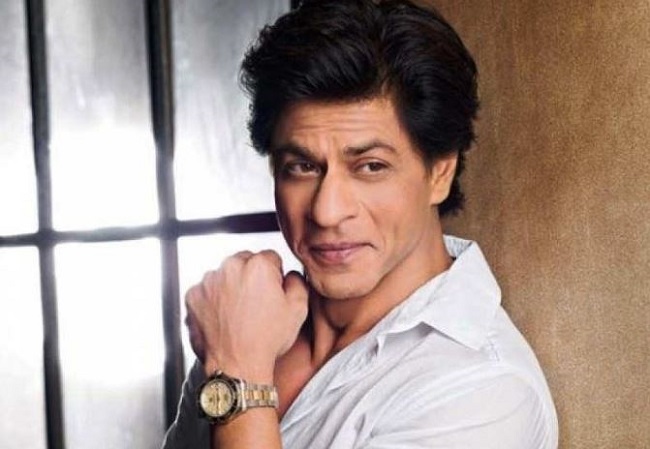 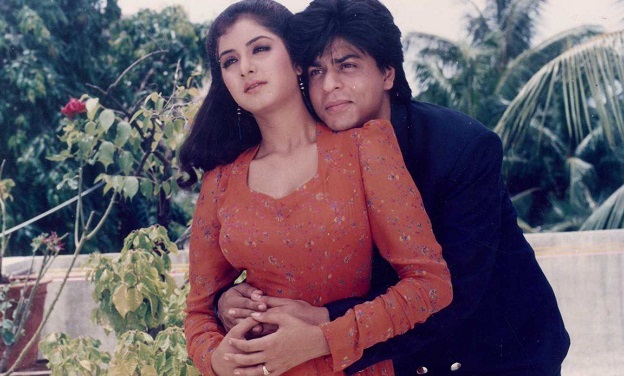 His debut was Dil Aashna Hai, but due to the delay in the release of the film, Deewana is considered to be his debut film. 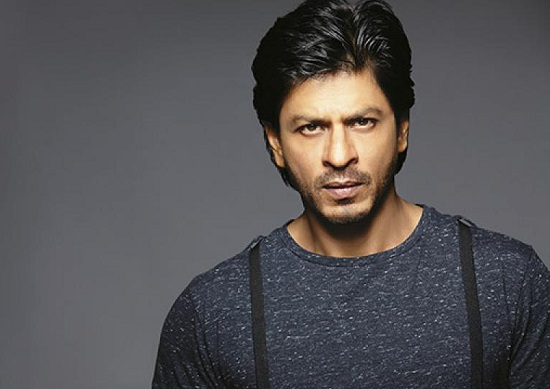 He believes in number and have faith that a good number bring his lucky charm. Moreover, his lucky number is '555'. 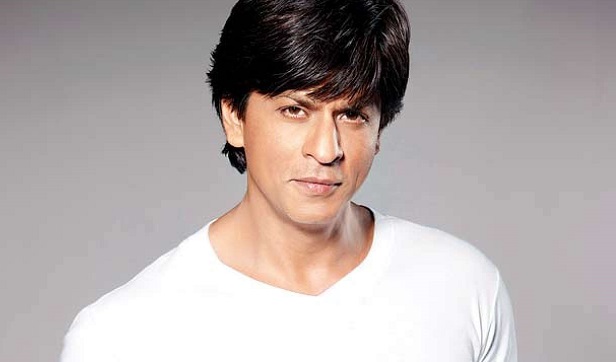 He hates to have ice-cream and doesn't like the dessert too. 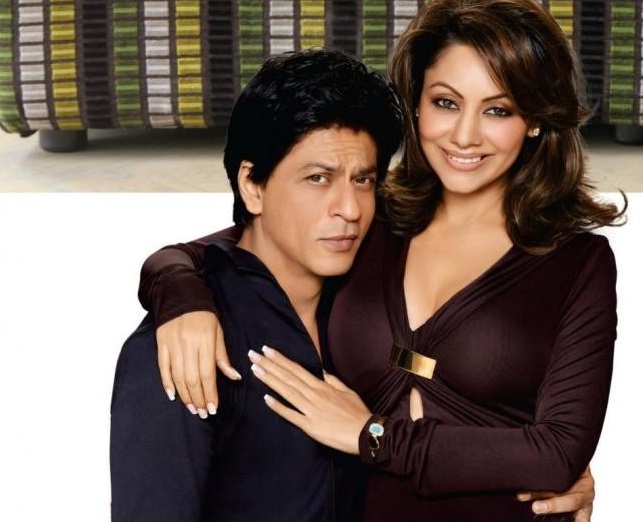 Wedding ring on his right hand

After successful marriage of 25 years. SRK has worn his wedding ring on right hand. 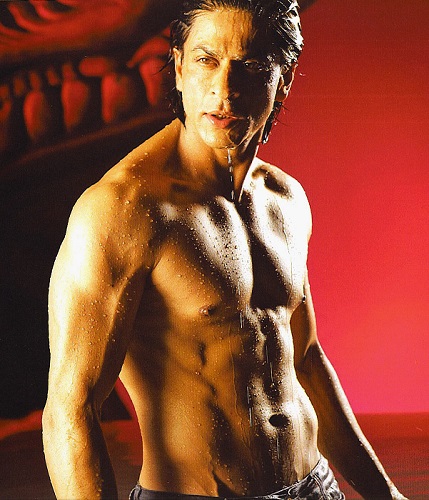 Shah Rukh has no tattoo, but he has a birthmark near his bum. 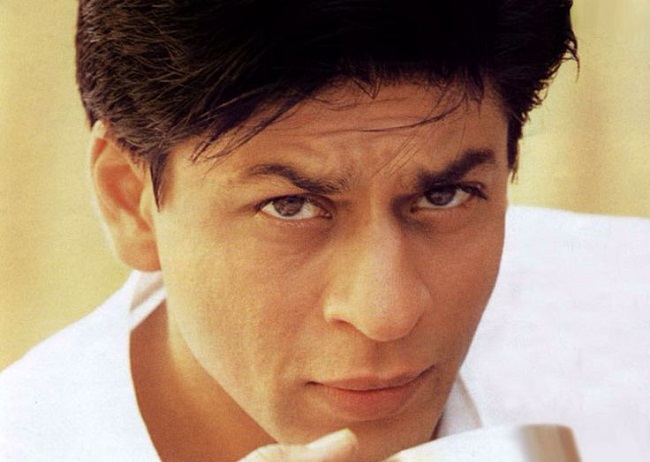 In his family, it is a tradition that the eyebrow should be kept with the starting alphabet of the name.