West Bengal Chief Minister and Trinamool Congress supremo Mamata Banerjee Saturday came down heavily on BJP saying the party was the greatest danger for the country akin to 440 volt.

Pandua: West Bengal Chief Minister and Trinamool Congress supremo Mamata Banerjee Saturday came down heavily on BJP saying the party was the greatest danger for the country akin to 440 volt.

People should reject BJP and should refrain from casting any vote in favour of the party. "I assure that if Trinamool Congress is voted to power, then there will be no damage to the country," she told a poll rally at Pandua in Hoogly district held in support of Hooghly Lok Sabha Trinamool Congress candidate Ratna De Nag.

"Both BJP and Narendra Modi will destroy the country if voted to power for the second time .... BJP is the greatest danger for the country, like 440 volt," she said adding that the ongoing election is to remove the BJP government. 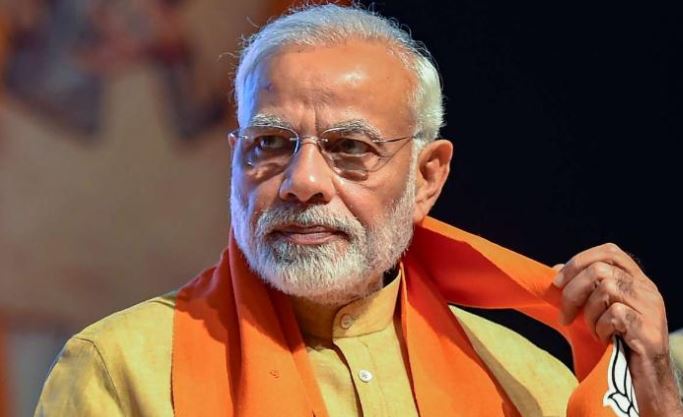 Many farmers have committed suicide and thousands are left unemployed. Prices of gas, diesel and petrol are rising and people are not getting money from the banks during the BJP regime , she said and blamed the CPI(M) for helping it.

"Now CPIM's `harmad' (goons) have become ustads (strongmen) of the BJP", Banerjee said and questioned how a party (BJP) which is inclined towards dividing the country in the name of religion can aspire to return to power.

"How can BJP claim that the party belongs to the Hindus? BJP does not have any respect for Hindu religion. The party under Modi is for creating disturbances like riots in the country", she said.

Banerjee claimed that her TMC has done a lot of developmental work in places of religious worship like Tarakeswar, Gangasagar, Dakshineswar, Tarapith and Kankalitala. 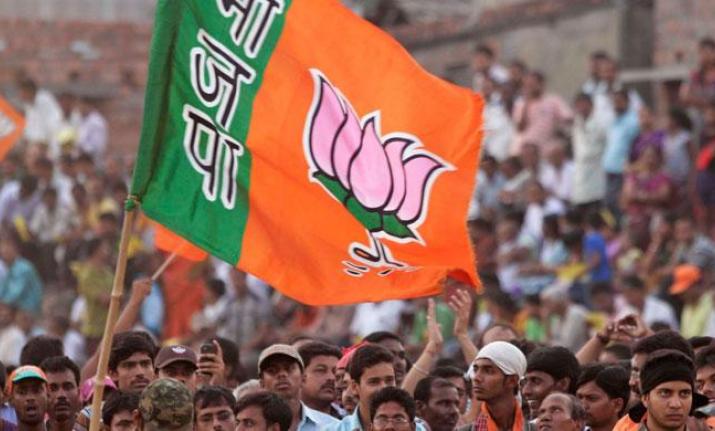 Continuing her attack, the TMC supremo said "BJP will destroy the country. The prime minister has a penchant for lying all the time. Now he is saying people in West Bengal are not sure of returning home and seek assurance from their mothers before leaving.

"Is it true?" she asked the gathering who replied with a resounding "No".

It is a common practice among Bengalis to seek their elders' permission before leaving home.

Alleging that the saffron party is distributing money among the people for garnering votes, she said "BJP is a party of illiterates. What can you expect from it ?"

Banerjee claimed that the saffron party will not be able to garner even 80 seats in the Lok Sabha polls and in states like Andhra Pradesh, Tamil Nadu, Punjab, Kerala, West Bengal and Odisha it will not get even a single one.

"In some states like Gujarat, Rajashthan votes will be split", she said. (PTI)