BMW has got its timing right for beefing up electric cars: CEO

BMW has timed its shift to electric cars well and its upcoming products will upend the perception the German carmaker is behind on electrification and could make its stock compete with the likes of Tesla Inc, its top executive said.

London: BMW has timed its shift to electric cars well and its upcoming products will upend the perception the German carmaker is behind on electrification and could make its stock compete with the likes of Tesla Inc, its top executive said.

“There is a perception that we took a break, but we actually didn’t take a break,” Chief Executive Oliver Zipse told Reuters as part of a series of boardroom interviews entitled “Delivering Net Zero”.

“We waited for the moment when electromobility is really getting into higher volumes.” 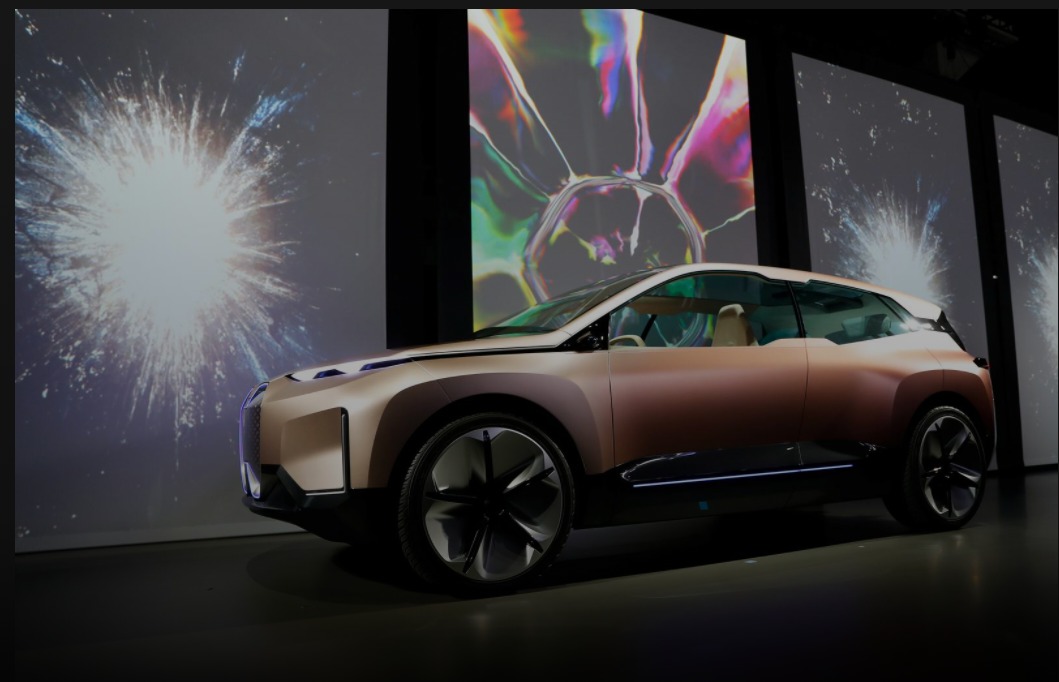 Carmakers are racing to develop electric cars amid tightening CO2 emission standards in Europe and China and BMW says it expects half of its sales to be fully-electric models by 2030.

Zipse told Reuters that BMW’s sustainability plans include reducing its CO2 emissions from the entire lifespan of its vehicles - from raw materials and production process to their use on the road - by a cumulative 200 megatons by 2030, or seven times the annual emissions of London.

BMW on Tuesday said it has signed a 285 million euro ($335 million) contract with U.S.-based Livent, which will supply the German carmaker with lithium, a key ingredient in battery cells, from 2022. 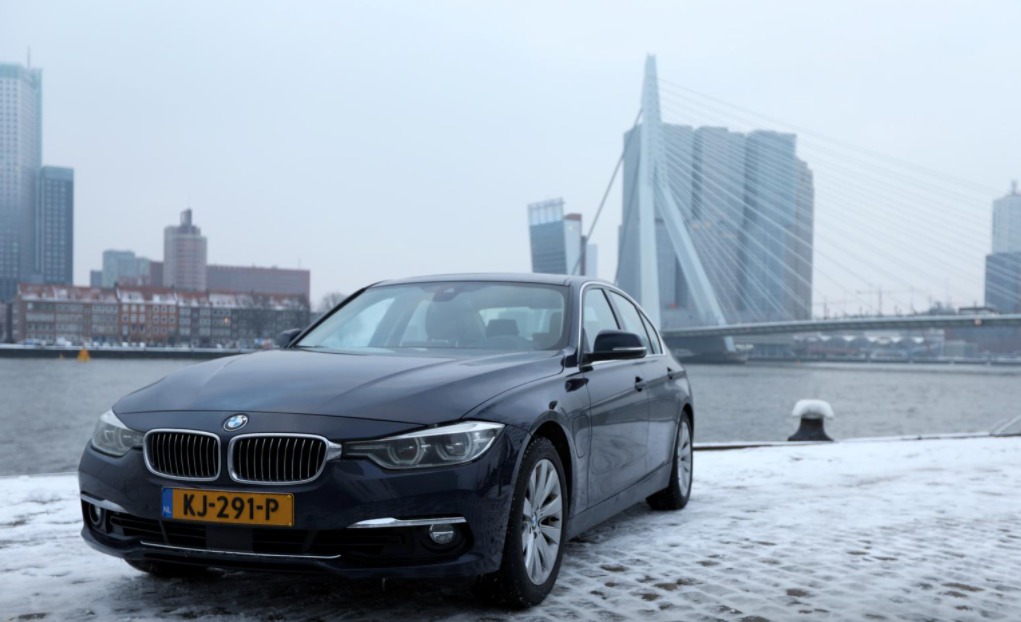 BMW currently builds combustion engine, hybrid and electric models on shared platforms, which critics say compromise the performance of electric vehicles, and will not launch a dedicated electric platform until 2025.

Volkswagen has developed its own electric vehicle platform from the ground up. Next month Daimler AG will unveil its first Mercedes-Benz model on a dedicated electric platform.

“If you look at what’s happening in the market with these (dedicated electric) platforms, the cars all look alike,” Zipse said. “BMW serves very specific, high-paying customers, I think they don’t want cars who all look alike.”

Zipse said he expects the European Union will further tighten its CO2 emission targets for 2030.

He said the bloc should not overreach on so-called Euro 7 car emission proposals for pollutants including nitrous oxide and lung-damaging particulate matter due this year. Germany’s auto industry says some proposals under consideration could effectively ban combustion engines from 2025.

“We should do it in a reasonable way to keep the combustion engine alive” because engine improvements will help reach climate goals, he said.

“Something is wrong there,” he said. “That would assume that you don’t have a future.”

Asked if BMW could become a “story stock” like electric carmaker Tesla, which is valued at more than $500 billion, Zipse said: “Of course we can.”

“The equity story is not finished for BMW,” he said. “We have a great future, we will grow.”(Reuters)