Sushmita Sen's web show 'Aarya' is all set to return for another exciting season. Read more on Dynamite News:

Mumbai: Sushmita Sen's web show 'Aarya' is all set to return for another exciting season. The hit web show that premiered its two seasons on the OTT platform Disney + Hotstar, is all set to enthral the audience again.

Sushmita took to Instagram to announce the news. She shared a video that had all snippets from the show's last season and wrote, "Sherni begins a new journey, #HotstarSpecials #AaryaS3 development begins. I love you guys!!! #duggadugga" accompanied by a slew of emoticons. 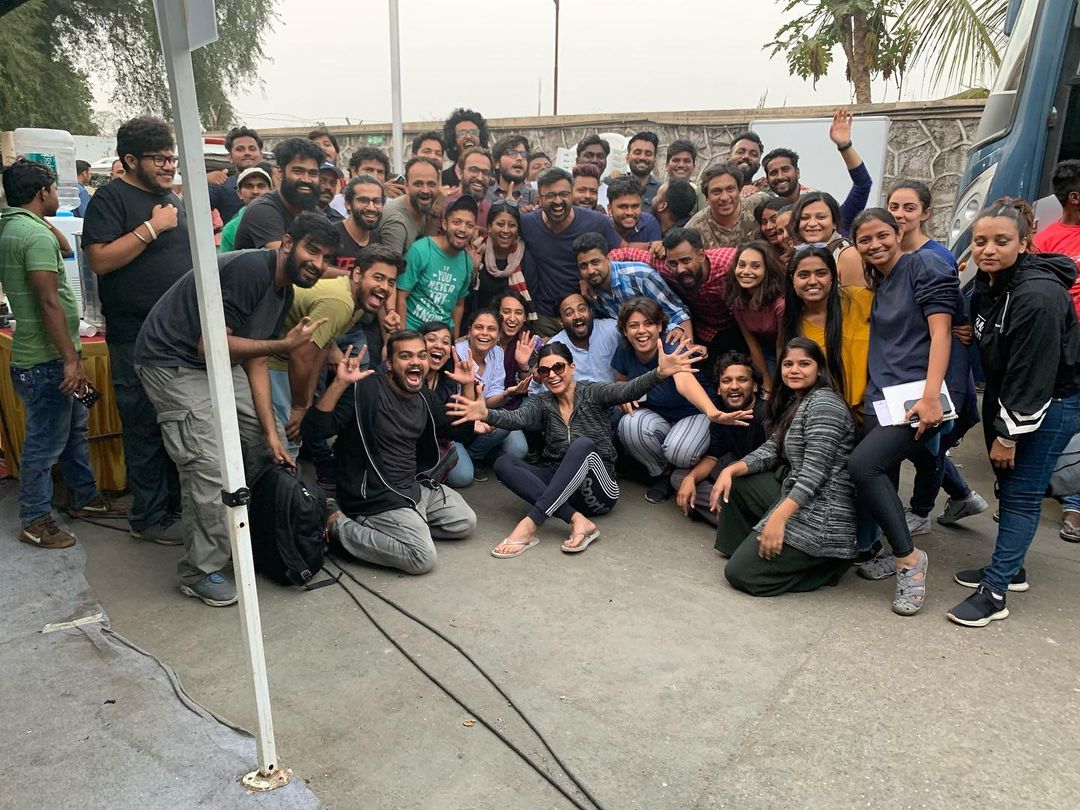 Speaking about her role in Season 3, Sushmita said, "It is a new dawn for Aarya Sareen, and she is fierce. In season 3, she is going places and starting her own story free from the obstacles of her past. Reprising the role of Aarya is like slipping into old jeans but for a brand-new journey. It feels great to be back with Ram Madhvani and the Disney+ Hotstar team, can't wait to return the love and appreciation viewers have showered on Aarya."

Director Ram Madhvani also shared his excitement about collaborating with Sushmita again. He said, "Disney+ Hotstar has been an amazing partner in building 'Aarya' through two seasons and we are delighted to associate with them once again for yet another season. The journey of developing a gripping storyline, thrill and family love has started and we are sure this will once again leave audiences wanting more. The stakes are only getting higher from here. It's great to be back with Sushmita Sen and co-producer Amita Madhvani and the full Ram Madhvani Films team."

Gaurav Banerjee, Head of Content at Disney+ Hotstar, added, "Being nominated in the International Emmy Awards last year, 'Aarya' is a crown jewel of Disney+ Hotstar. Since its first season, the show has truly been a game-changer, redefining Indian storytelling with women breaking stereotypes. We have received immense love and appreciation from viewers for the first two seasons, coupled with high anticipation of knowing what follows. We look forward to unfolding what happens next through the narrative of season 3."

'Aarya' marked Sushmita Sen's comeback on-screen and her Digital debut. Sushmita made a thrilling comeback with 'Aarya' in June 2020. In the Series, the actor plays the protagonist, a powerful and strong character, who goes beyond boundaries to protect her family from the world of crime. The first season was even nominated for the 'Best Drama' series at the International Emmy Awards.

Directed by Ram Madhvani, the series also stars Namit Das, Manish Chaudhari, Sikandar Kher, and Vinod Rawat among others in pivotal roles. The second season of the show was released in December 2021 and the release date of the third season hasn't been revealed by the makers yet. (ANI)

Sushmita Sen will woos your mind with her swimming skills