Seems like American singer and songwriter Britney Spears and ex-husband Kevin Federline are more of friendly exes, however, the two don't talk much unless it's regarding their children.

Washington DC: Seems like American singer and songwriter Britney Spears and ex-husband Kevin Federline are more of friendly exes, however, the two don't talk much unless it's regarding their children.

A source told Us Weekly on Monday (local time), "Britney does not have much of a relationship with Kevin other than everyday co-parenting stuff, they're cordial but don't do very much as a family."

The 38-year-old singer Britney and her 41-year-old ex who divorced in 2007 after three years of marriage, share 14-year-old son Preston and 13-year-old Jayden, and no matter what their personal status, the two work together to make sure the boys are covered. 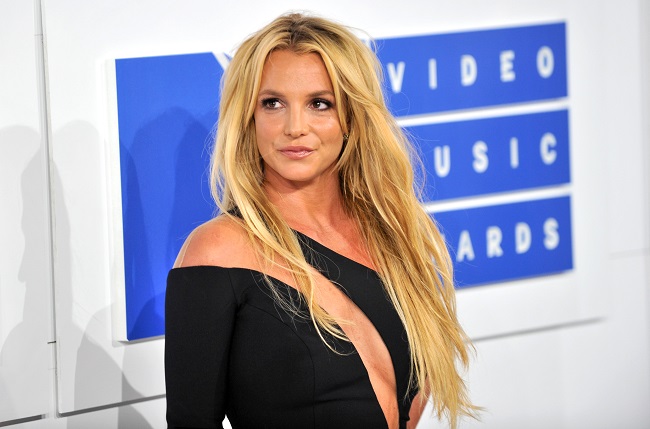 The source told the outlet, "Preston and Jayden are either with their mom or dad, very rarely both parents, Britney is seeing the boys for her birthday and is excited to have dinner and celebrate with them."

The 'Womanizer' singer celebrated her 38th birthday on Monday and a source told that the former 'Mouseketeer' is embracing a "positive headspace" more than six months after she left a facility where she was being treated for mental health issues. (ANI)

Entertainment: Demi Lovato opens up on her failed engagement to Max Ehrich, sexuality