According to Billboard, the 37-year-old singer has entered into a 30-day programme to cope up with the stress related to her father Jamie Spears' health problems. 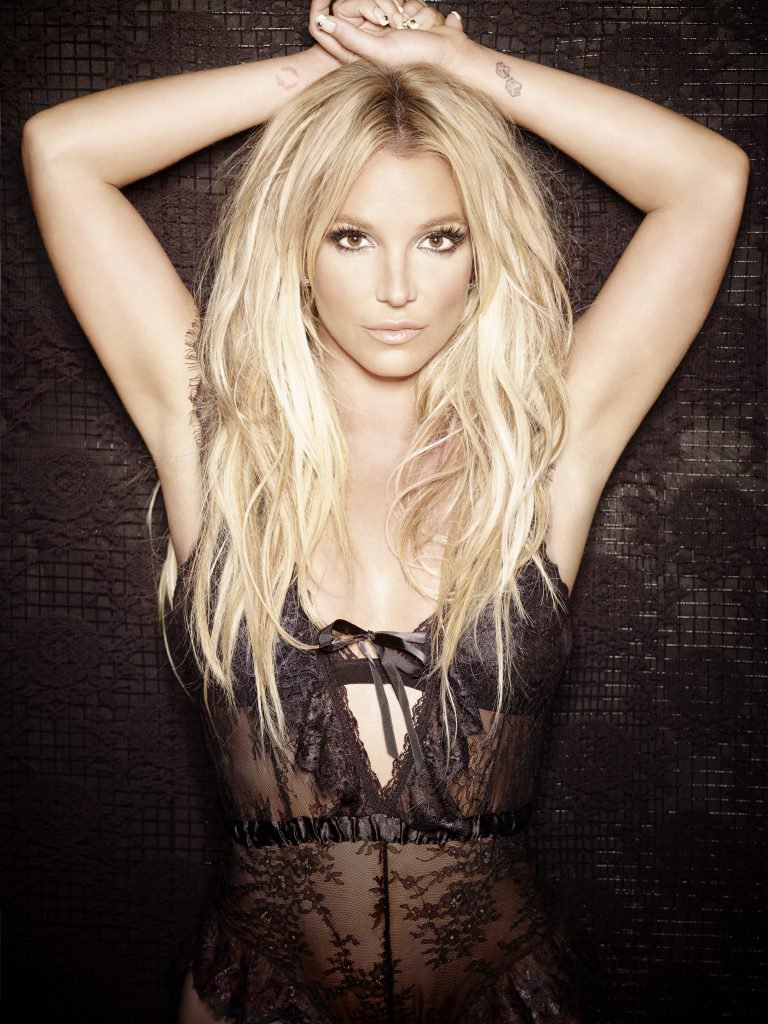 The singer's father recently underwent a surgery to combat issues from his colon rupturing.

Also Read: Katy Perry opens up about her 'situational depression'

On Wednesday, Spears took to Instagram to let her fans know that she is taking some "me time". 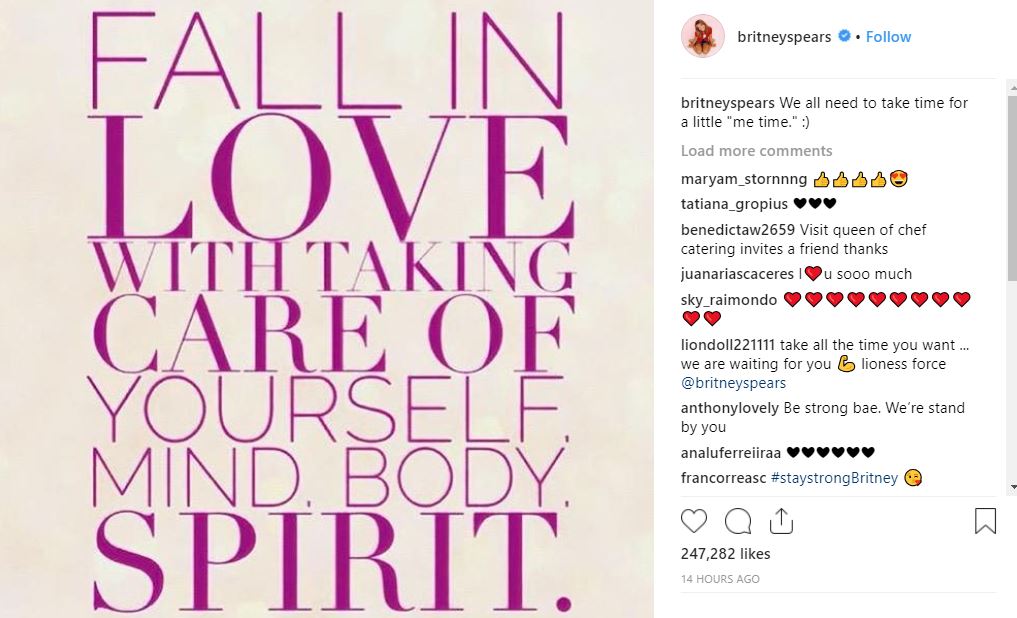 In January, Spears had announced that she would be taking an indefinite work break to be with her father during his illness. She had also put on hold her "Britney: Domination" residency in Las Vegas.