The project, to be directed by Kay Cannon, has been described as a retelling of the classic fairy tale, according to The Hollywood Reporter.

Popular TV host and actor James Corden will produce the film along with Leo Pearlman through their banner Fulwell73.

The details of the plot are currently in wraps but it is said to be "a modern reimagining" of the traditional story, with "a musical bent thrown in for good measure". 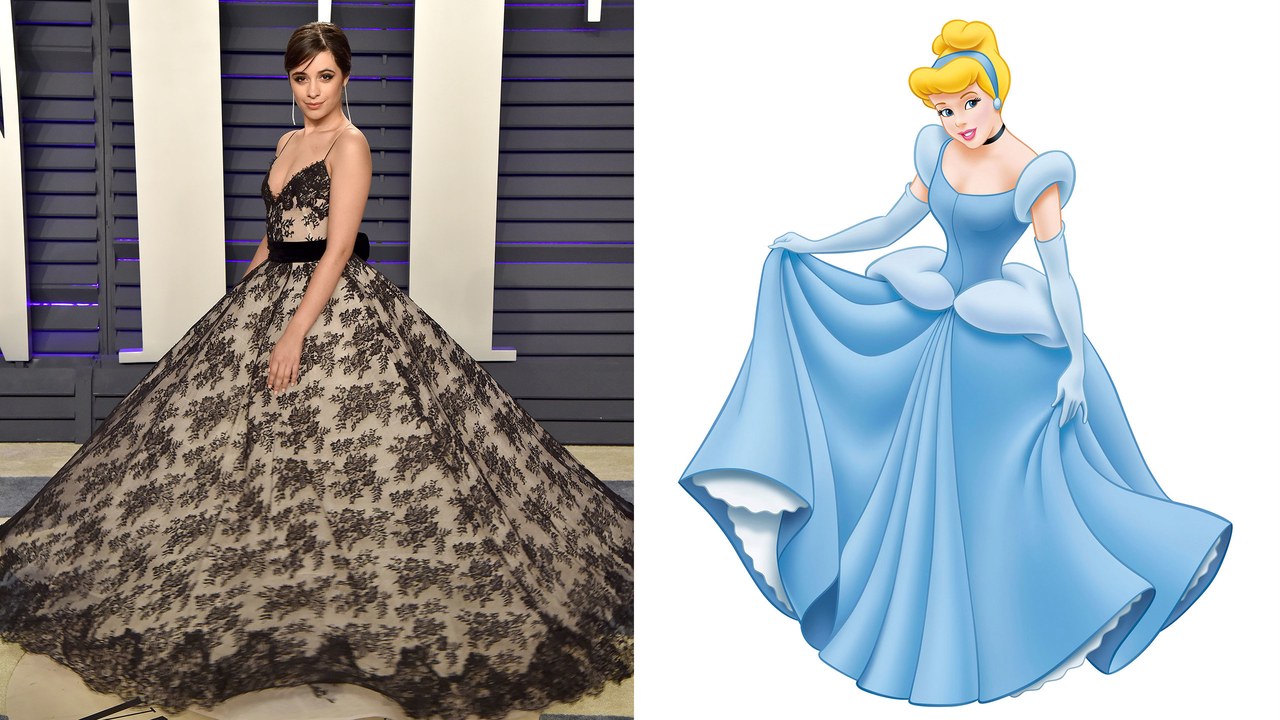 Cabello, 22, will also be involved in the music of the film.

The original "Cinderella" film, a Disney animated drama, was released in 1950. It spawned two live-action remakes -- a 1997 movie, starring Brandy and Whitney Houston, and a 2015 version, which featured Lily James in the lead. 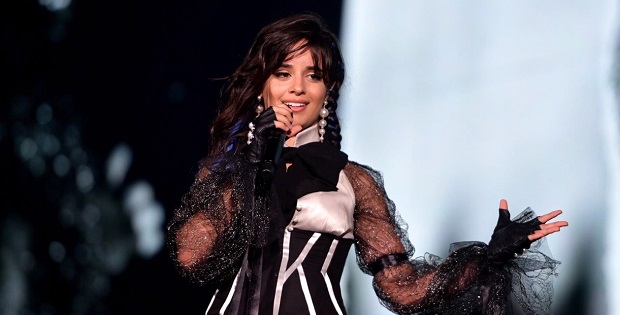 Cabello, who was previously a part of the girl group Fifth Harmony, has achieved superstar status after the success of her single "Havana" and debut album 'Camila'.

We have officially been dating since 4 July: Shawn Mendes on Camila Cabello