Previous studies have indicated that early exposure to complex foreign proteins, such as cow's milk proteins, increases the risk of type 1 diabetes in individuals with genetic risk for type 1 diabetes.

"In 2002, we therefore embarked on a large-scale study on 2159 infants with a family member affected by type 1 diabetes and with genetic risk for type 1 diabetes to find an answer to the question whether delaying the exposure to complex foreign proteins will decrease the risk of diabetes", says Professor Mikael Knip from the University of Helsinki, the leader of the international TRIGR Study.

After breastfeeding, infants were weaned either to a special formula (extensively hydrolyzed casein formula), with the cow's milk proteins split into small peptides (small pieces of the protein), or to a regular cow's milk based formula with intact cow's milk proteins. 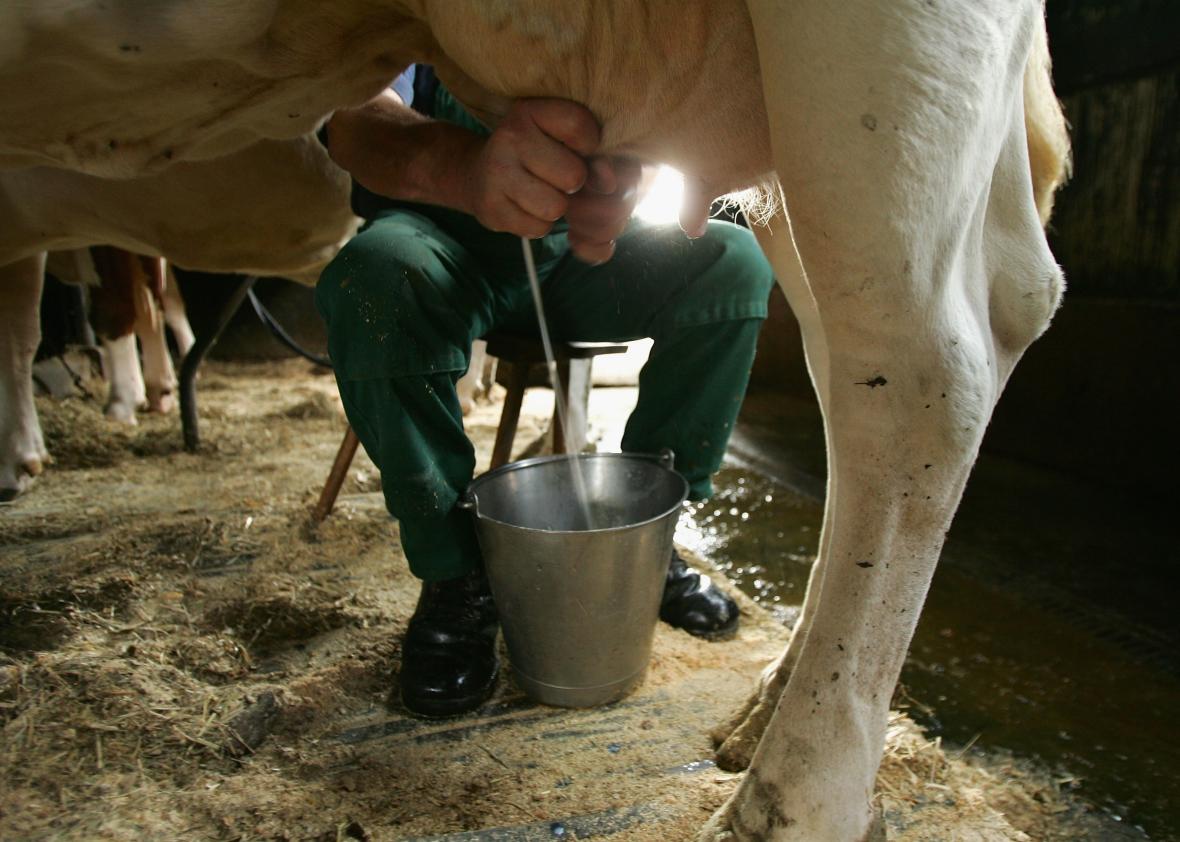 Infants received the study formula for at least 2 months until the age of 6-8 months and at the same time avoided cow´s milk proteins from all other food sources. All subjects were followed for at least 10 years to assess the numbers of children who developed diabetes.

The results show that in this large international randomized trial weaning to an extensively hydrolyzed casein formula during infancy did not result in a reduction in the incidence of type 1 diabetes compared to regular intact cow's-milk-based formula after about 11.5 years of follow up.

Accordingly there is no evidence to revise the current dietary recommendations for infants at high risk for type 1 diabetes. (ANI)

People with autism have altered sense of self