Gopal Sankaranarayanan, the lawyer appearing for Verma, had told the apex court that the Centre on Wednesday morning asked his client and Special Director Rakesh Asthana to go on leave, hence compromising the investigation into various sensitive cases.

After a spell of infighting in CBI, the Centre divested Verma and Asthana from their roles and asked them to go on leave. Asthana and Verma were at loggerheads on several issues and accused each other of blocking investigation of several important cases.

Amid this tug of war, M Nageshwar Rao, who was working as the Joint Director of the CBI, was appointed as the interim director with immediate effect.

The Centre's decision came after Asthana moved the Delhi High Court seeking the quashing of First Information Report (FIR) filed against him by the CBI. The court, however, ordered that no action would be taken against Asthana until next hearing, which is scheduled for October 29. 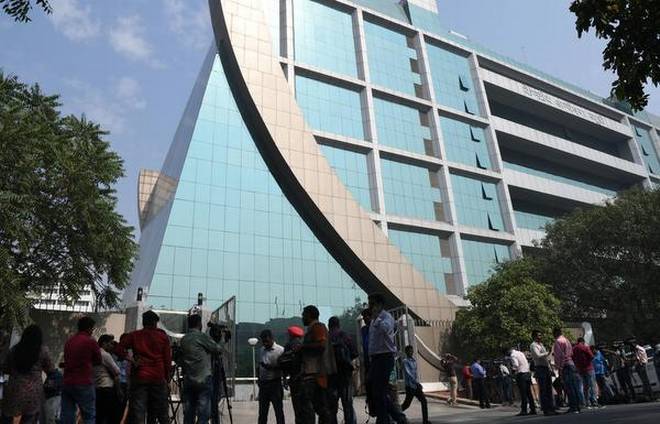 The CBI had filed an FIR against Asthana for allegedly accepting a bribe from a businessman, who was linked to Moin Akhtar Qureshi case. Asthana was heading the Special Investigation Team (SIT) that was probing Qureshi's case.

However, CBI official spokesperson yesterday confirmed that Verma will continue to remain CBI Director, Asthana to remain Special Director. Rao will look after duties and functions of the CBI Director in the interim period till the time the Central Vigilance Commission (CVC) looks into the allegations, it said. (ANI)