Talking to media here after flaunting his inked finger, Arora said, "It was a very nice experience to vote on a pink booth. Delhi CEO has functioned very effectively. Every vote counts and I appeal to voters to vote ethically and fearlessly."

On being asked about the Opposition's claim of the EC being 'biased', Arora, who is the head of the poll organising body, said, "I am not going to speak on the issue till May 23." 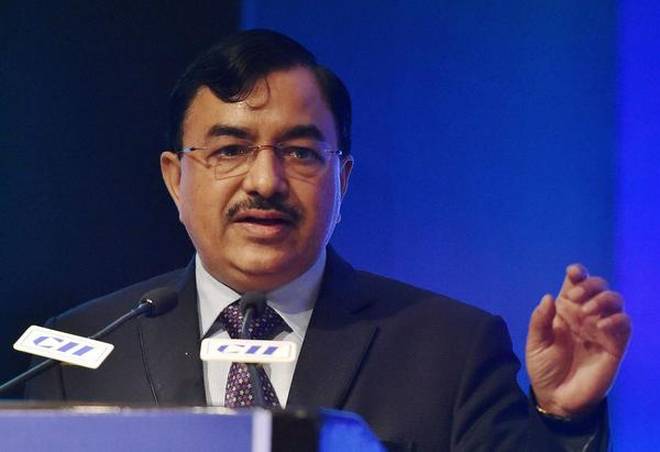 Chandra said, "Every voter should vote as it is. Polling is taking place peacefully throughout the country. I appeal every voter to come out and vote fearlessly.

On being asked about faulty EVMs, he said, "EVM is a machine and there are very fewer cases of faulty EVMs, however, when such a thing happens then EVM is replaced immediately." 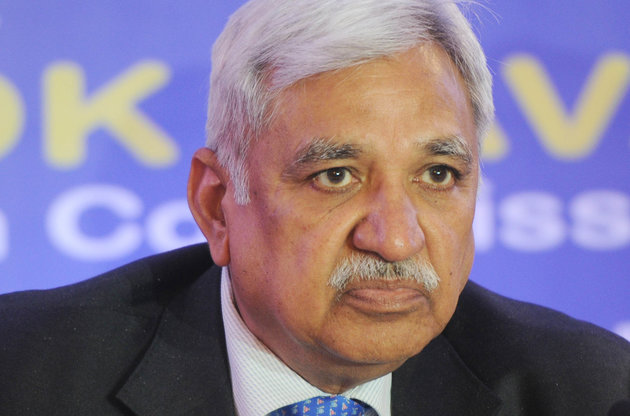 "We are making sure that the polls go without any mistake," he added.

Polling is underway today across 59 parliamentary constituencies in the sixth phase of Lok Sabha elections, which has as many as 979 candidates in the fray. The final phase of polling will be held on May 19, and counting of votes will take place on May 23. (ANI)

West Bengal assembly polls will be held in eight phases

Decision on Bihar elections in a day or two, says CEC after inaugurating international webinar

EC asks parties not to use plastic, polythene in poll material

EC: Telangana poll dates yet to be finalised

Lok Sabha polls will be held on time, says CEC