The Centre on Tuesday extended the ban on Liberation Tigers of Tamil Eelam (LTTE) for another five years, declaring it an "unlawful association" for continuing to adopt a strong "anti-India posture" and posing a "grave threat" to the security of Indian nationals.


New Delhi: The Centre on Tuesday extended the ban on Liberation Tigers of Tamil Eelam (LTTE) for another five years, declaring it an "unlawful association" for continuing to adopt a strong "anti-India posture" and posing a "grave threat" to the security of Indian nationals.

The Ministry of Home Affairs (MHA) said that LTTE's objective for a separate homeland (Tamil Eelam) for all Tamils threatens the sovereignty and territorial integrity of India, and amounts to cession and secession of a part of the territory of India from the Union and thus falls within the ambit of unlawful activities.

The activities of the LTTE remnant cadres, dropouts, sympathisers, supporters who have been traced out recently in the Tamil Nadu suggest that the cadres sent to Tamil Nadu would ultimately be utilised by LTTE for unlawful activities, the Ministry said, renewing its 2014 notification to declare LTTE as an "unlawful association" for another five years. 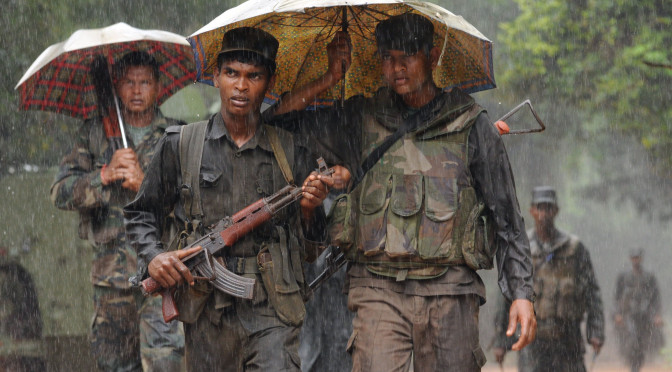 The separatist Tamil "chauvinist" groups and pro-LTTE groups continue to foster a separatist tendency amongst the masses and enhance the support base for LTTE in India and particularly in Tamil Nadu, the notification said, adding that it will ultimately have a strong disintegrating influence over the territorial integrity of India.

In May 1991, former Prime Minister Rajiv Gandhi was assassinated by an LTTE suicide bomber during an election rally in Sriperumbudur in Tamil Nadu.

The MHA said that LTTE activities and propaganda on the Internet are a threat to the security of VVIPs in India. 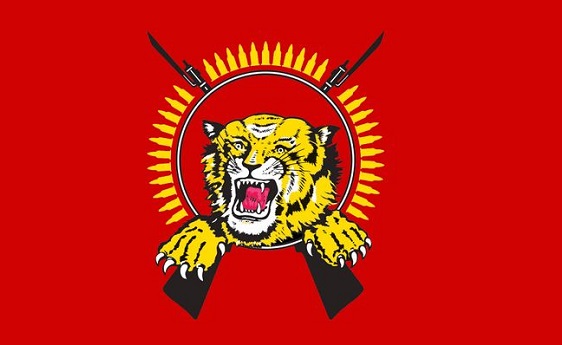 "The diaspora continue to spread through articles in the Internet portals, anti-India feeling amongst the Sri Lankan Tamils by holding the Government of India responsible for the defeat of the LTTE and such propaganda through Internet, which remains continued, is likely to impact Very Very Important Persons (VVIP) security adversely in India," the notification read.

"Central Government is of the opinion that the aforesaid activities of the LTTE continue to pose a threat to, and are detrimental to, the sovereignty and territorial integrity of India as also to the public order and, therefore, it should be declared as an unlawful association," it added. (ANI)