Defending champions India will face a stern test when they take on top-ranked ODI side South Africa in a do-or-die virtual quarter-final clash of the Champions Trophy at the Kennington Oval.


London: Defending champions India will face a stern test when they take on top-ranked ODI side South Africa in a do-or-die virtual quarter-final clash of the Champions Trophy at the Kennington Oval here on Sunday.

India will head into their final Group B fixture against the Proteas knowing that a win or washout will put them in the semifinals, while a loss would eliminate the defending champions from the eight-team marquee event.

Both India and South Africa hold two points each after registering comprehensive wins against Pakistan and Sri Lanka respectively in their opening clash.

While India slumped to a seven-wicket defeat against Sri Lanka in their second match, South Africa went down by 19 runs against Pakistan at the Edgbaston. 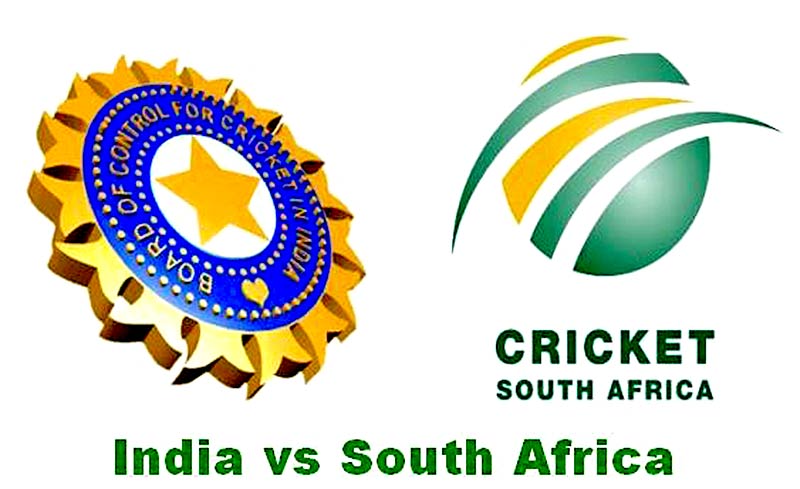 Some important facts of both sides:

· The last seven completed matches between these sides have seen the winner alternate; the Proteas claiming victory in the last one (Mumbai, October 2015).

· Whichever side goes wins this game will qualify for the semi-final stage.

· If South Africa lose this match, it'll be the 200th time they will have tasted defeat; nine sides have already reached the milestone in ODI cricket.

· The Proteas come into this match having lost five of their last nine ODIs; however, winning 12 matches in succession immediately before this run.

· India have only progressed from the group stage once across their last four appearances in the Champions Trophy; they did go on to win it on that occasion though (2013).

· South Africa have alternated between going out in the group stages and semi-finals across their last five appearances in the Champions Trophy; they progressed to the final four in 2013.

· Virat Kohli (India) has posted 50+ in two of his last three ODI innings against South Africa; recording knocks of 138 and 77.

· AB de Villiers (South Africa) has scored 1279 runs against India in this format of the game; at an average of 53.3. 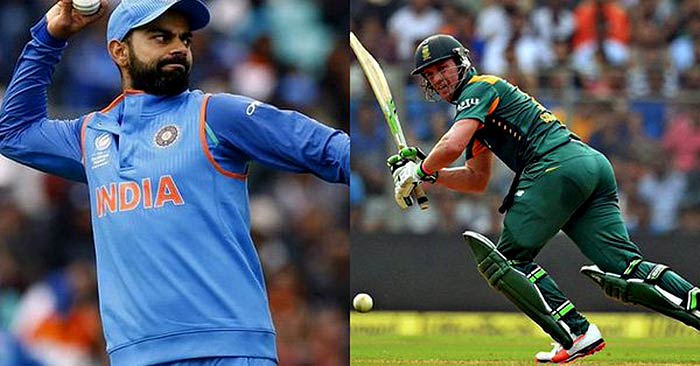