The chief priest of Sabarimala temple has given an explanation to Travancore Devaswom Board on "purification" ritual conducted at the shrine after entry of two women between the age group of 10-50 years.

New Delhi: The chief priest of Sabarimala temple has given an explanation to Travancore Devaswom Board on "purification" ritual conducted at the shrine after entry of two women between the age group of 10-50 years. 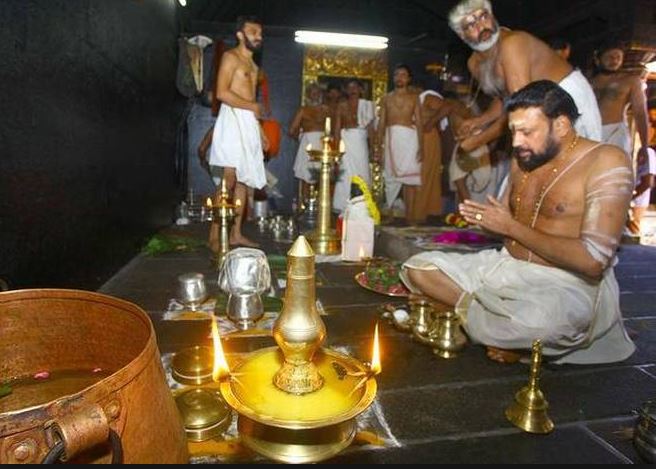 The board had earlier asked him for an explanation. A board meeting will be held later today.

Meanwhile, a contempt petition filed against the chief priest for shutting the sanctum for purification after two women belonging to the previously prohibited age group entered the temple on January 2, was mentioned before the Supreme Court on Tuesday for an early hearing.

A bench headed by Chief Justice Ranjan Gogoi asked the lawyer to be present on February 6, when it will hear review petitions against the judgement on Sabarimala temple.

"All right, you be present when the review is heard,” said the bench when advocate PV Dinesh mentioned the contempt plea for early hearing.

This comes after Kerala Devaswom Minister Kadakampally Surendran on Monday said in the state Assembly that the government has confirmation about only two women in the age of 10-50, who offered prayers at the shrine. 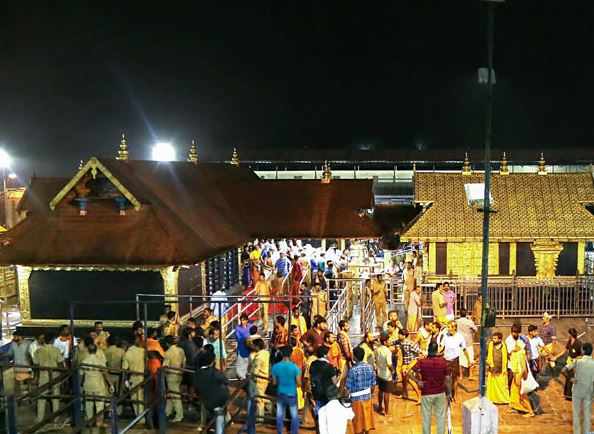 Surendran said that there was no confirmation yet on the age of a Sri Lankan woman who visited the temple in January this year.

On January 18, the Kerala government in a note to the Supreme Court had said that 51 women between 10 and 50 years of age entered the temple following the verdict of the top court.

Nearly four months after the top court’s verdict allowing women of all ages to enter the shrine, the two women aged below 50 entered the Lord Ayyappa temple to offer prayers. After their entry, a purification process took place in the temple, while violent protests broke out across the state with agitators pelting stones and blocking the national highways. 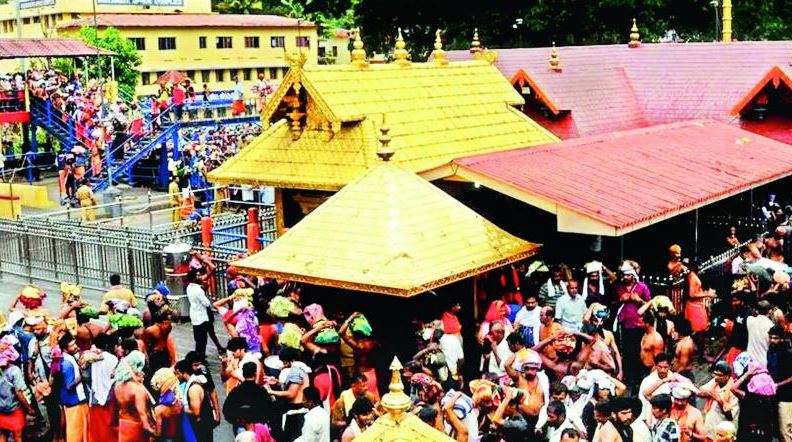 On September 28 last year, the apex court had lifted the ban on the entry of women aged between 10 and 50 years into the shrine in Sabarimala. (ANI)