Chris Gayle has devised his own method of staying fit at 39, a routine that has kept the 'Universe Boss' away from the gym for the last two months.


New Delhi: Chris Gayle, who heads into his fifth and final World Cup, has devised his own method of staying fit at 39, a routine that has kept the 'Universe Boss' away from the gym for the last two months.

His fitness formula includes extensive yoga and massage sessions which help him recover after a long day on the field. Being naturally strong allows him to avoid gym and "a lot rest" in between games is also helping him stay in good shape.

All of that seems to be working wonders for the Jamaican who goes into the World Cup in menacing form, having scored 490 runs in the just concluded IPL at 40.83. 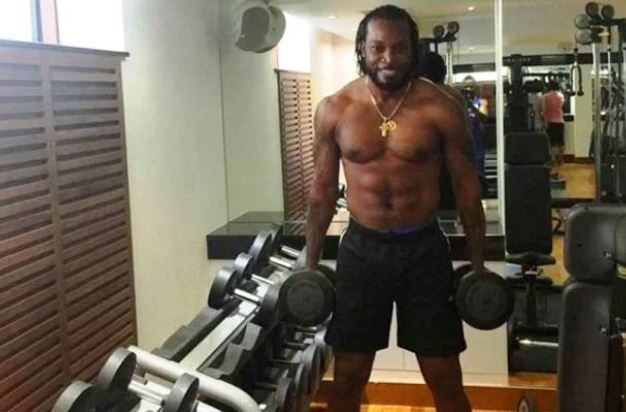 "It is a funny game you know. When the World Cup comes, hopefully, the runs would flow. I have a lot of experience so I know what it is like. I am just happy with the way I am batting right now and hope to carry on," Gayle told PTI in an interview.

He may seem superhuman while hitting those massive sixes (he hit 39 of them in the four ODIs against England and 34 in the IPL) but there is a method to that madness. Age does catch up, he said, but "if you actually think you can do it, the body will react accordingly".

"Age catches up as you ain't getting any younger. But most important thing for me is the mental part of the game. It is not so much for about the physical side of the game anymore. I have not done much fitness in the last couple of months.

"I use my experience and mental aspect. I have not done gym for some time. Like I said I am just taking a lot of rest, getting a lot of massage, lots of stretching, just trying to stay fresh for games. I know what is required to keep me going on the field," said the maker of 10151 ODI runs. 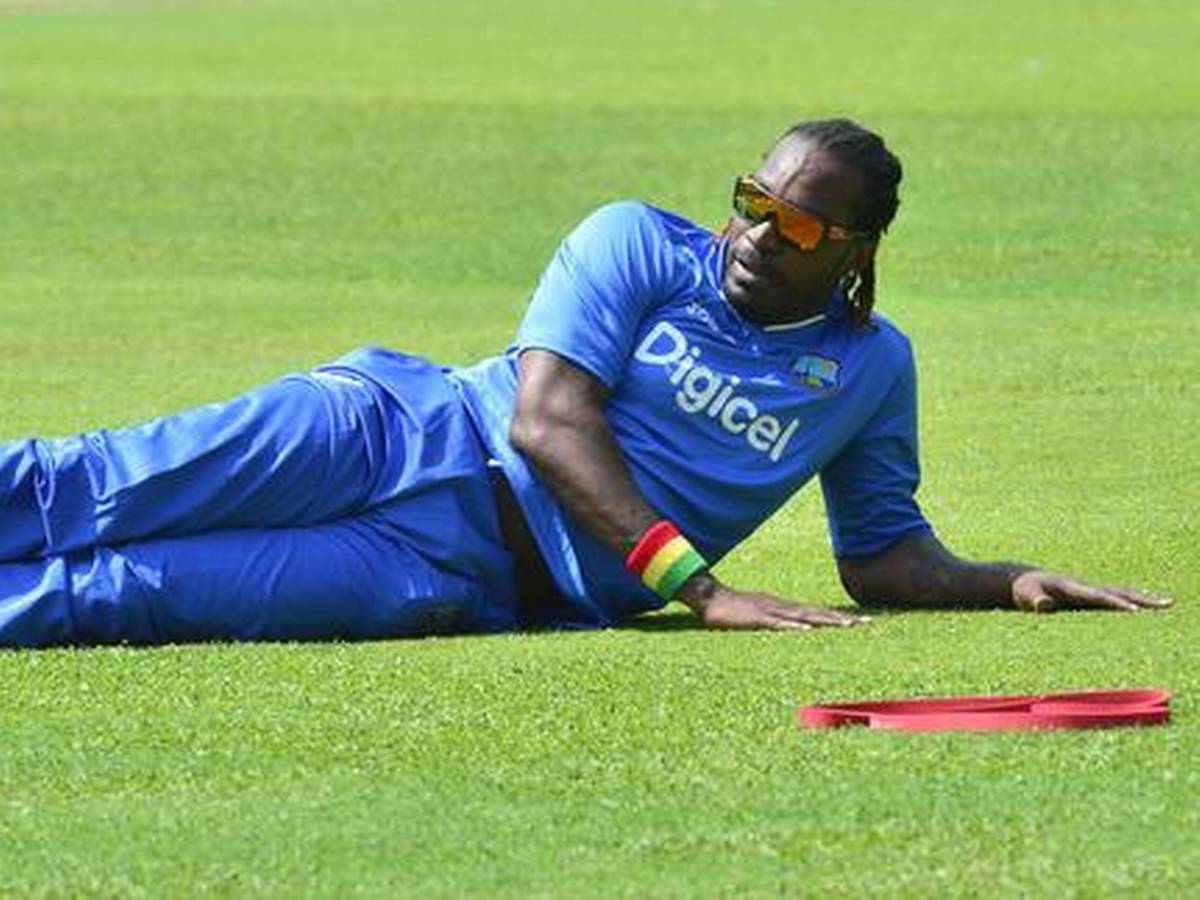 He was sensational in his last ODI series, smashing 424 runs in four innings at a staggering average of 106 against a top side like England, including two hundreds and as many half centuries.

What may work for someone like a Virat Kohli, may not work for others.

"You have to stick to your own formula," he said.

The person that he is, Gayle would love a fairy tale finish at the World Cup and expects the youngsters to win it for him.

Having played 103 Tests, 289 ODIs and bossing T20 leagues around the world, Gayle said there is nothing left for him to prove and he is playing only for his legions of fans. 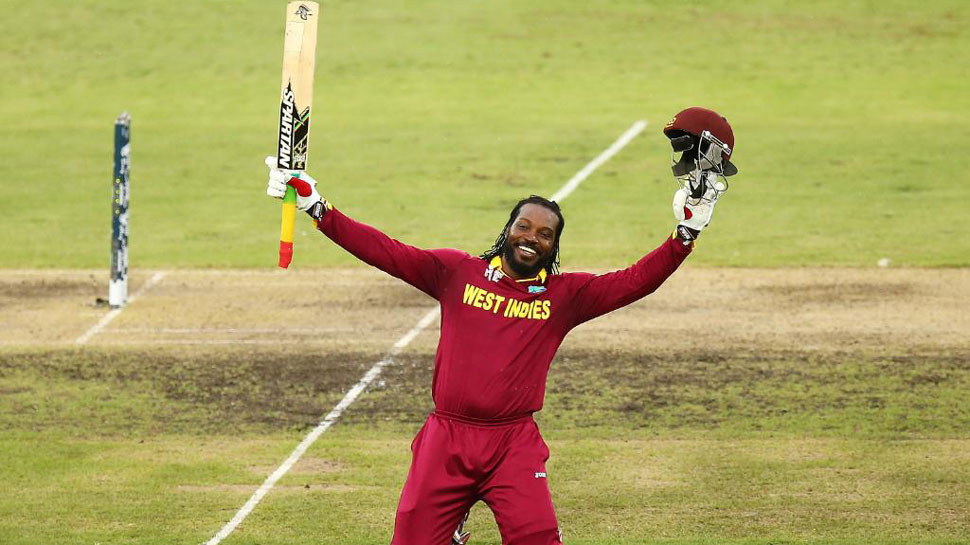 "Honestly (I do it for) the fans, I am not going to lie. May be couple of years ago the thought did cross (that I have had enough and what is there to prove). Then the fans came out and said 'don't go'. They actually drive me to go on.

"I know nothing lasts forever and and hopefully I can give them a few more games and it also pushes you to win the World Cup."

For someone who made his West Indies debut in 1999, Gayle said he never expected himself to have such a long career.

"Never really considered thinking about it but time does fly quickly. I could never dream of playing so many World Cups but it has happened. It shows consistency in the career. That keeps you going and earn a lot of praise. 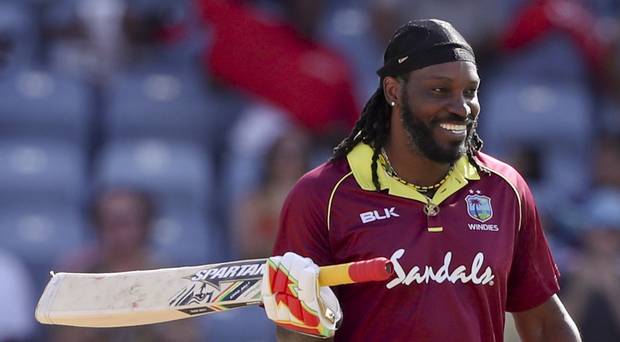 "Hard work in the last couple of has years paid off. People want to see you more and you are trying to deliver as much as possible."

Gayle is also someone who has seen the lowest point of West Indies cricket and his stand-offs with the region's governing body are well-documented. But the recent Test series win against England at home has raised hopes of a long awaited revival.

"We have seen changes (in cricket board) in the last couple of months. Hopefully the new team gets it right, gets the structure in place. Cricket is the most important thing for the Caribbean. Hope they take the game to where it is supposed to be.

"It will take time of course. Lot of things need to be rebuilt. On the field, we had a good series against England, now the World Cup is coming up and that is another opportunity for us to turn things around," signed off Gayle. (PTI)

Gayle to bid adieu to ODIs after WC 2019

No decision on Indo-Pak World Cup clash yet: CoA