India skipper Virat Kohli stressed that they need 'clarity of mind' as they are going to play in the away conditions.

New Delhi: Ahead of the New Zealand series, India skipper Virat Kohli stressed that they need 'clarity of mind' as they are going to play in the away conditions.

"We want to bat well when we bat first and in case we're defending a low total, we should be able to do that as well. [...] Clarity of mind is really crucial because we're playing in conditions that are not ours, so we have to take even more intensity into that series to put the home team under pressure, set that sort of template from game one and build from there," ESPN Cricinfo quoted Kohli as saying.

India are high on confidence as they won the three-match ODI series against Australia 2-1. The Kohli-led team will now tour to New Zealand to play five T20Is, three ODIs and two Tests. 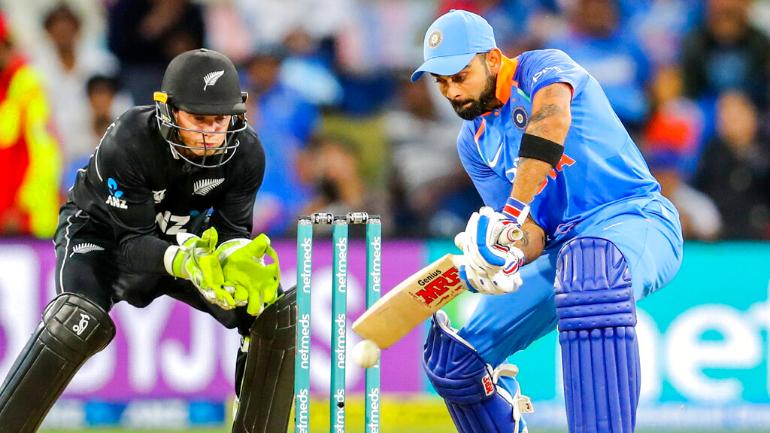 Kohli wants the team to play 'expressive cricket' and do not ease into the series after two games.

"We can't afford to ease into the series after two games, because then it keeps getting tougher and tougher, so we'll look to make a mark in the first game that we play, play expressive cricket and be sure of what we want to do," he said.

India will take on New Zealand in the first T20I on January 24. (PTI)