Top Congress leadership Tuesday paid their respect to Mahatma Gandhi at the Sabarmati Ashram here, ahead of launching the party's poll campaign for the Lok Sabha elections.

Ahmedabad: Top Congress leadership Tuesday paid their respect to Mahatma Gandhi at the Sabarmati Ashram here, ahead of launching the party's poll campaign for the Lok Sabha elections.

Party leaders led by its chief Rahul Gandhi, UPA chairperson Sonia Gandhi, Congress general secretary Priyanka Gandhi Vadra, former prime minister Manmohan Singh sought to give a symbolic message to the people of the country ahead of the general elections by remembering Mahatma and his ideals of non-violence and tolerance.

Rahul while addressing Congress booth workers in Delhi on Monday had said the upcoming general elections will be a battle between Mahatma Gandhi's India and Nathuram Godse's India with love on one side and hate on the other.

Tuesday also marks the anniversary of the famous 'Dandi March' started by Mahatma Gandhi from Sabarmati Ashram on March 12, 1930 with a group of Satyagrahis.

Today marks the anniversary of the #DandiMarch, led by Mahatma Gandhi, which played a pivotal role in India's struggle for independence. The march was a non-violent protest against the rigorous and oppressive British policies on salt. pic.twitter.com/HFTk7WLmbu

"Today marks the anniversary of the #DandiMarch, led by Mahatma Gandhi, which played a pivotal role in India's struggle for independence. The march was a non-violent protest against the rigorous and oppressive British policies on salt," the Congress said on its official Twitter handle.

The Congress, at its meeting of the working committee-- the highest decision making body, later in the day will give the final shape to its strategy for the general elections. 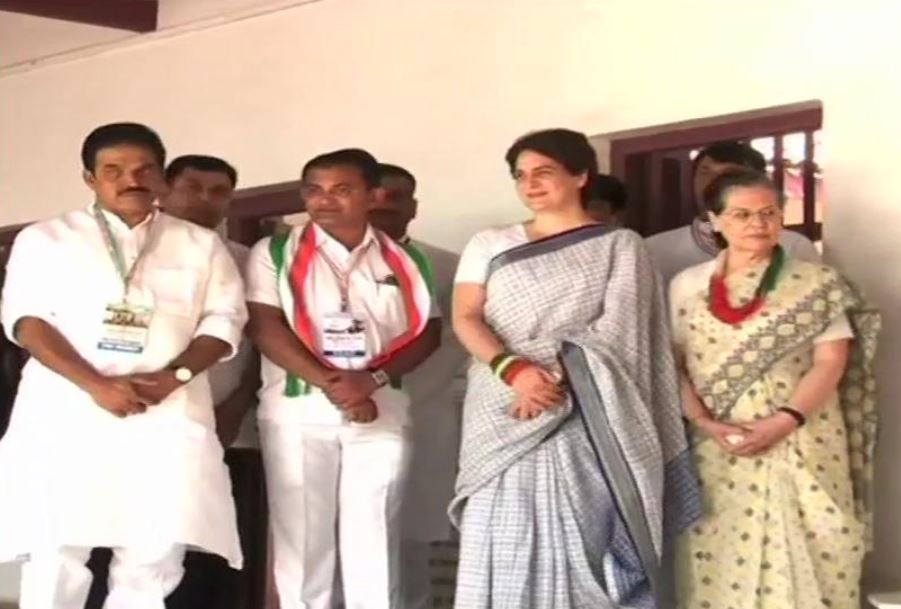 The Congress Working Committee (CWC) meeting is being held at Vallabhbhai Patel's national memorial here, with top party leaders, including former prime minister Manmohan Singh and newly-appointed Congress general secretary Priyanka Gandhi Vadra in attendance. This will be the first official meeting of Priyanka after assuming an active political role in the Congress party. 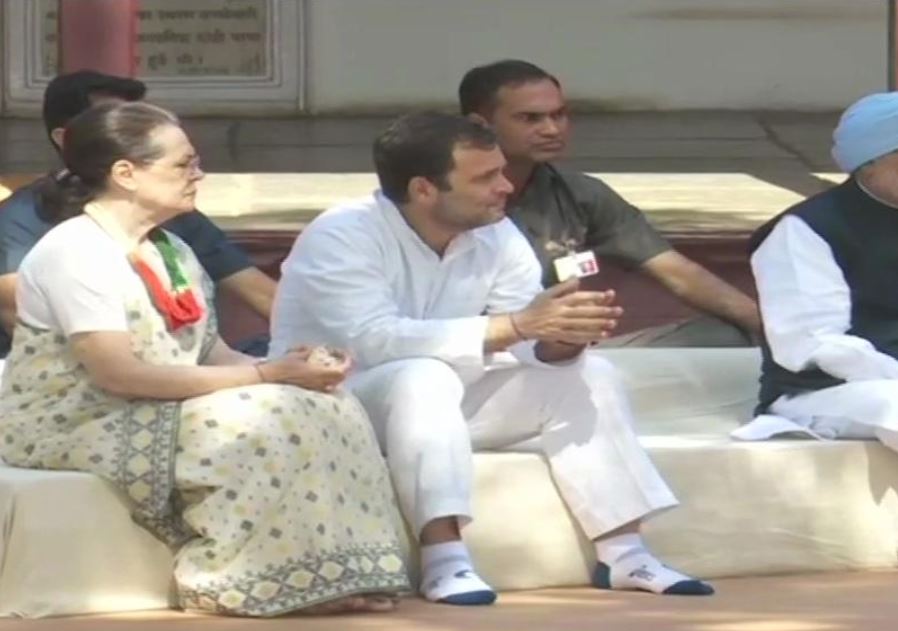 The day-long meeting of the Congress Working Committee assumes significance as it comes barely two days after the declaration of the poll schedule.

Sources said the Congress is seeking to give a strong political message to the nation from the land of Mahatma Gandhi and Sardar Patel, with the party leadership holding the prayer meeting at Sabarmati Gandhi Ashram in Ahmedabad, followed by the CWC meet at Sardar Vallabhbhai Patel national memorial in the state.

The CWC meeting is being held in Gujarat after a gap of 58 years. It was last held in the state at Bhavnagar in 1961.

The party will also hold a public meeting in Adalaj in Gandhinagar district of Gujarat with the slogan of 'Jai Jawan, Jai Kisan'. Priyanka Gandhi is also likely to address this meeting in her first public rally after entering politics.

Patidar leader Hardik Patel, who shot to fame by spearheading quota stir in the state and is set to fight the Lok Sabha polls, will join the Congress at the meeting in the presence of party chief Rahul Gandhi.

Besides giving final shape to its Lok Sabha election strategy, the party will demand answers from Modi and the BJP on what it calls the "failures" and "unfulfilled promises" of the government.

The top Congress leadership led by Rahul, Sonia, Manmohan Singh and other senior leaders will deliberate on key issues for the national elections beginning April 11. 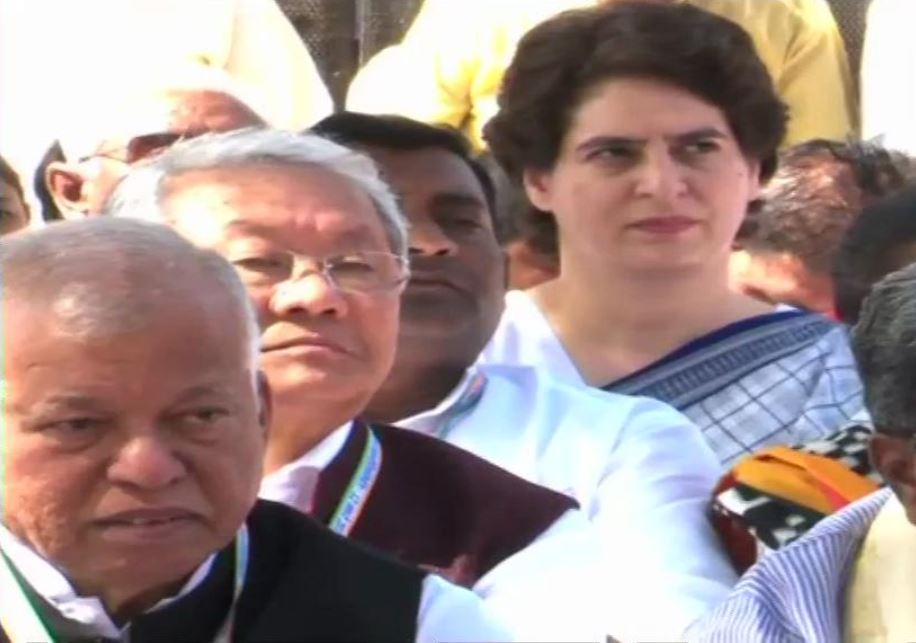 The party leaders will also discuss ways to corner Modi and his government on issues of governance, agrarian and economic crisis, unemployment and lack of job creation, national security and women's safety.

The party has maintained that the narrative for the general elections needs to be steered towards real issues and problems confronting people rather than the "propaganda" plank of the current regime, especially after the Pulwama attack and subsequent air strike on terror camps in Pakistan.

Sources said the party will issue a statement after the CWC, covering all these issues.

The Congress leaders feel that the party needs to demand answers from the prime minister on the status of the promises made by him five years ago and on his governance track record. (ANI)