SP Chief Akhilesh Yadav attacks Yogi govt; says corruption in UP is at its peak

After dissolving all units of Samajwadi Party, SP President Akhilesh Yadav addressed the media in Lucknow for the first time on Tuesday and slammed the Yogi government on various issues. Read full story on Dynamite News:

Lucknow: Samajwadi Party Chief Akhilesh Yadav  lambasted at the Yogi government and said that corruption is at its peak in the state. 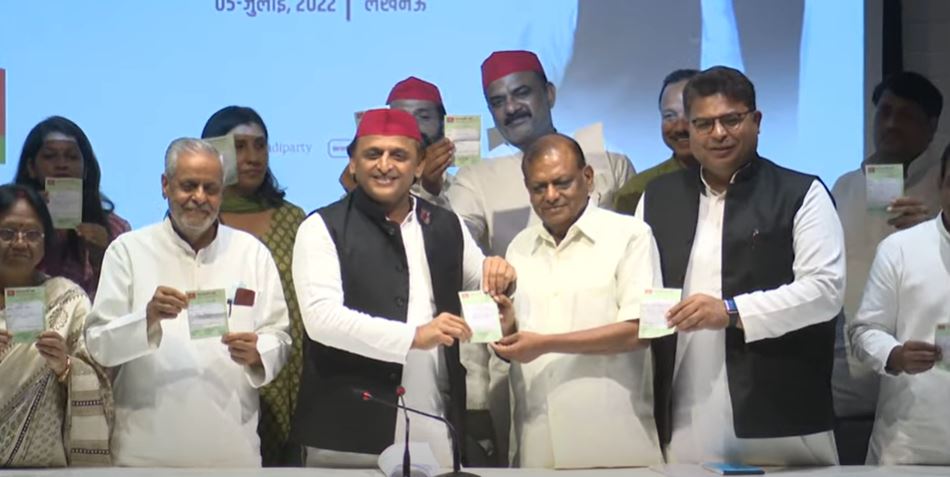 Akhilesh was addressing the media in Lucknow on Tuesday for the first time after dissolving all units of the Party.

Speaking on the caste census, he said that it is necessary for the greater interest of the people.

SP Chief said that during the recent bypoll,  including the Vidhan Sabha elections, held in UP, the government misused the state machinery openly right from 'Gram Pradhan' to DM and police and did not allow our many people to vote at many places. 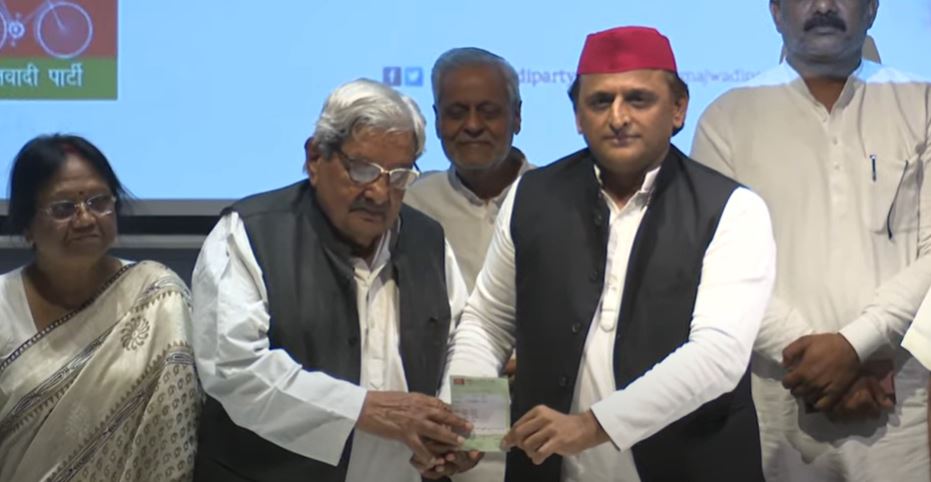 We have already taken up this matter with the Election Commission, Akhilesh Yadav added