Notably, Ronaldo has beaten Lionel Messi and Neymar to win the trophy, for the second year running. The Portugal captain won the inaugural prize last year. 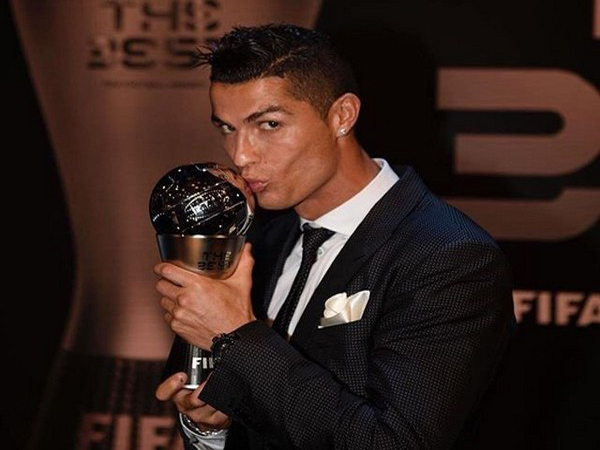 "Thank you a lot to the guys for voting for me," Ronaldo said, while accepting the award. "[I want] to give a mention to Leo and Neymar to be here, Real Madrid supporters, my teammates, my coach, my president --they support me all the year so I have to say thank you to them." 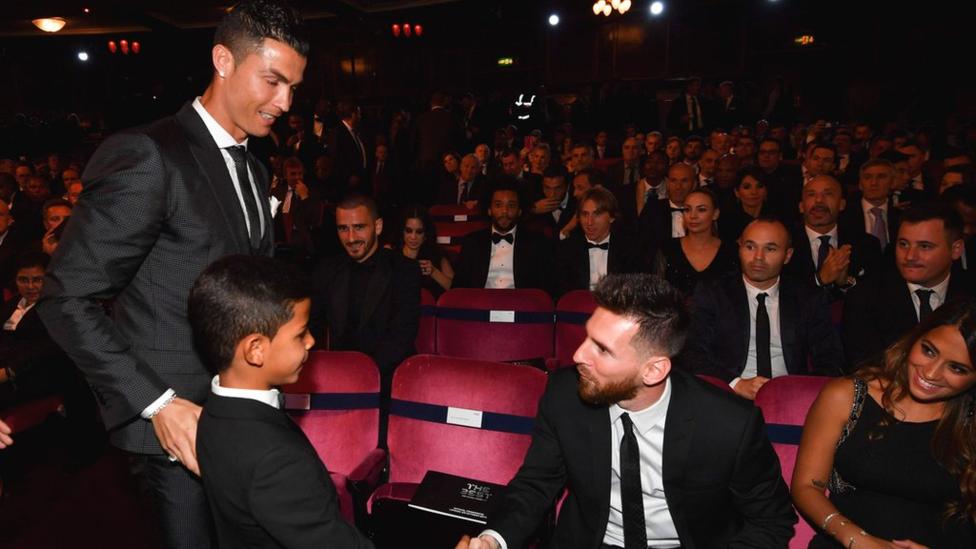 "We are in England for the first time and I win consecutive awards. This is a great moment for me," he added.

Ronaldo, as well as Barcelona star Messi and Paris Saint-Germain forward Neymar, were named on an initial 24-man list of nominees for the award in August, before the trio was included in the final shortlist last month.

Celtic received the FIFA Fan Award for their 360-degree tifo display honouring the 50th anniversary of their European Cup-winning team.

The Fair Play Award went to Slovacko's Francis Kone, who saved the life of Martin Berkovec during a Czech First League game, after the Bohemians goalkeeper was knocked unconscious in a collision with a teammate. 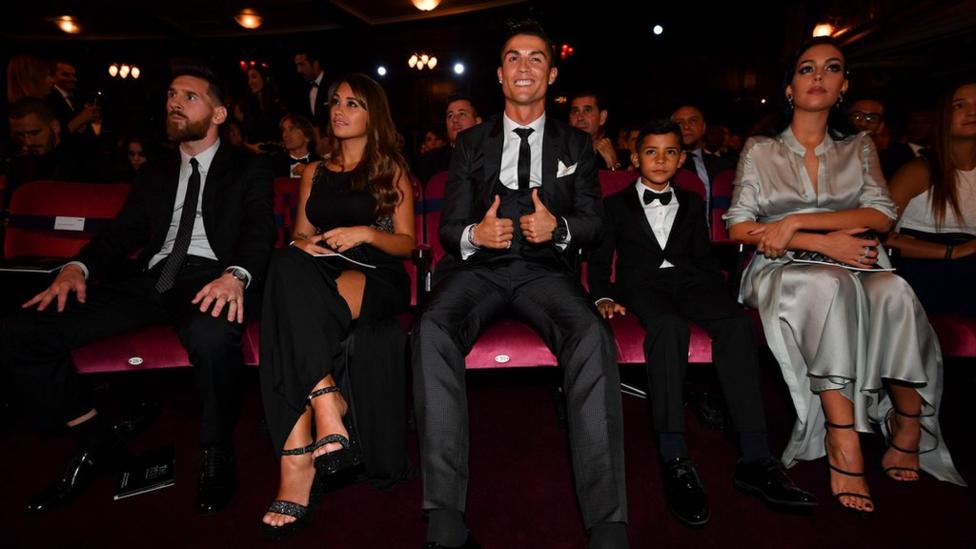 On that note, the 32-year-old footballer had a year that saw him help Madrid to a third Champions League crown in four seasons and a first La Liga title in five years, as well as the FIFA Club World Cup.

Ronaldo scored twice as Madrid beat Juventus 4-1 in the Champions League final, while also finishing top scorer in the competition with 12 goals. (ANI)