Royal Challengers Bangalore pacer Dale Steyn was on Thursday ruled out of the Indian Premier League owing to an inflammation in his shoulder.


Bengaluru: After a brief two-match stint, Royal Challengers Bangalore pacer Dale Steyn was on Thursday ruled out of the Indian Premier League owing to an inflammation in his shoulder.

The veteran South African fast bowler, who had recently joined RCB as an replacement for injured Nathan Coulter-Nile, was forced to sit out of the match against Kings XI Punjab here on Wednesday after he picked up a niggle.

"Dale Steyn has been prescribed with ample rest due to inflammation in his shoulder. On account of state of his health, Dale will not be available to take part further in the ongoing season of IPL," Sanjeev Churiwala, Chairman of RCB, said in a statement. 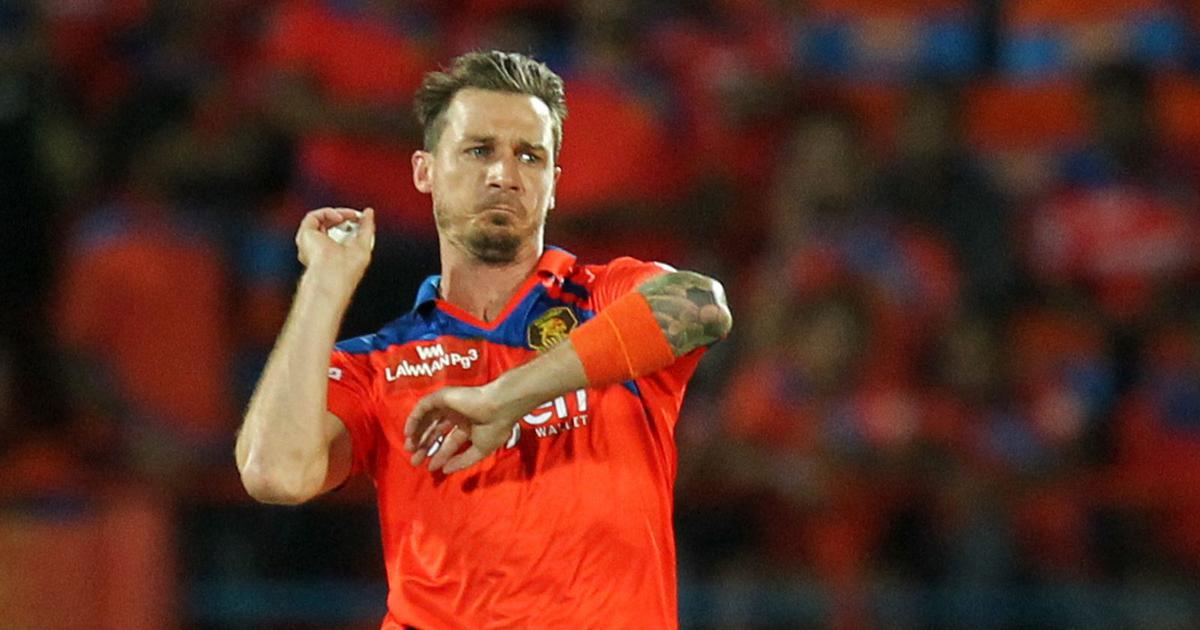 The injury-prone pacer had returned to the IPL after a gap of two years and straight away contributed to team's winning cause by picking up four wickets in two games -- against Kolkata Knight Riders and Chennai Super Kings.

"His presence has helped the team immensely and we are very thankful for the inspiration and passion that he brought to the squad. The team will deeply miss his energy and presence around. We wish him a speedy recovery and all the luck for all future endeavours," RCB Chairman said.

With the ODI World Cup scheduled to start on May 30 in UK, Steyn may not be willing to aggravate his injury.

The shoulder injury that the 35-year-old had suffered in Perth against Australia in 2016 kept him out of action for two years.

Yuzvendra Chahal excited to play in World Cup, but says focus is still on IPL