Bangladesh has signed a deal with Myanmar to return hundreds of thousands of Rohingya Muslims who fled a recent army crackdown.

Nay Pyi Taw: Bangladesh has signed a deal with Myanmar to return hundreds of thousands of Rohingya Muslims who fled a recent army crackdown. 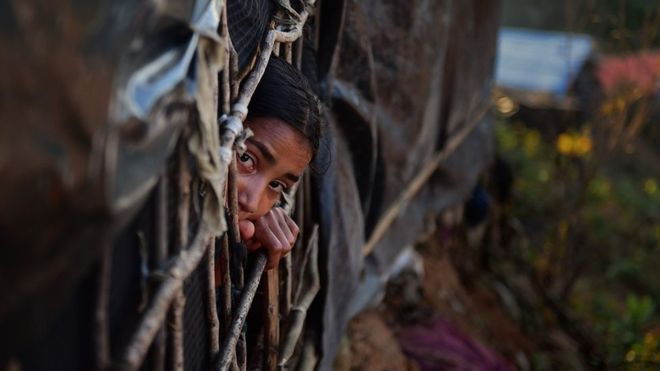 No details have been released of the deal, which was signed by officials in the Myanmar capital, Nay Pyi Taw.   Bangladesh said it was a "first step". Myanmar said it was ready to receive Rohingyas "as soon as possible".

Aid agencies have raised concerns about the forcible return of the Rohingyas unless their safety can be guaranteed.

The Rohingya are a stateless minority who have long experienced persecution in Myanmar, also known as Burma. More than 600,000 have fled to neighbouring Bangladesh since violence erupted in Rakhine state late in August. 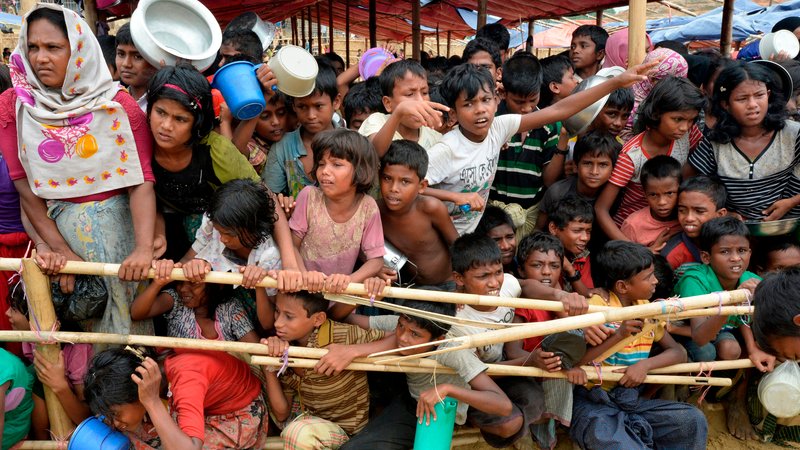 Last week the Burmese army exonerated itself of blame regarding the Rohingya crisis.

BJP: India will not take Rohingya refugees; they are a security threat