Deaths due to alcohol consumption have doubled in the United States over the past 20 years shares a recently published local government report.

Washington D.C: A new study showed that dietary supplements zinc and folic acid which have long been touted as an effective treatment for male infertility have failed to improve sperm counts and sperm potency.

The study was conducted by researchers of the University of Utah Health and was published in the journal - JAMA.

"This is a landmark trial of male infertility supplements. The take-home message for men is that, for the first time, there is high-quality data that zinc and folic acid do not improve live birth outcomes or semen function," said health urologist, James M Hotaling.

Most of the fertility supplements contain zinc which is a mineral necessary for the development of sperm and folate which is the natural form of folic acid and helps in the formation of DNA of sperm. These supplements are also known as nutraceuticals are promoted as a natural way of enhancing sperm count, its formation and its movement. 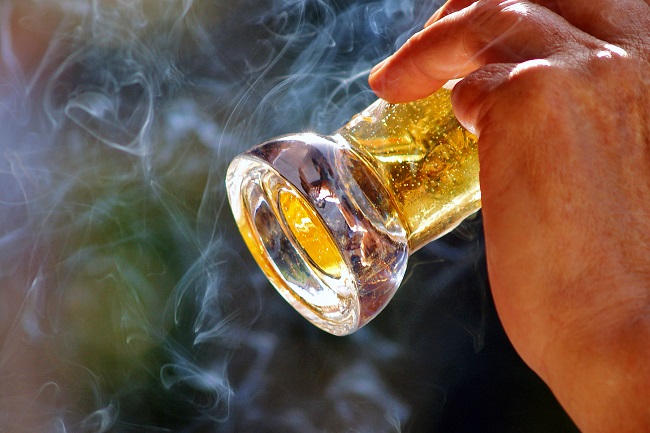 The researchers recruited 2,370 couples planning to undergo infertility treatments for this study. In the study, men were randomly assigned to either receive a daily supplement or a placebo that consists of 30 milligrams of zinc and 5 milligrams of folic acid for a period of six months.

Women, on the other hand, were asked to complete questionnaires for up to 18 months after the beginning of the trial for tracking pregnancy outcomes.

Researchers did not find any significant differences in live births between the men who received the supplement which was 404 and the placebo group which was 416.

Men in the two groups also had similar measures of sperm shape, sperm count and motility.

Men who took the supplements, however, had a higher proportion of broken DNA in their sperm than they were in the placebo group.

Men that were present in the supplement group complained of more side effects like nausea, abdominal pain, vomiting, and other gastrointestinal symptoms as compared to those in the placebo group. 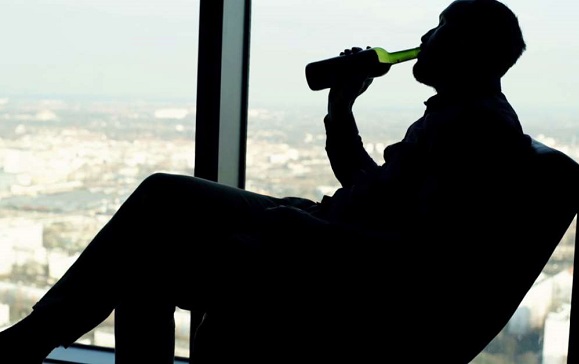 "This large, well-controlled, randomized study shows us that nutraceuticals like zinc and folic acid really don't improve the chances of a couple getting pregnant and actually can cause side effects that are not beneficial," said researcher C. Matthew Peterson.

"It's important for men of all ages to eat a healthy diet to maintain fertility, but you don't necessarily need to take something extra to help you achieve better sperm parameters," Peterson added. (ANI)