A video from the sets of "Chhapaak" in New Delhi, which features Deepika Padukone and Vikrant Massey kissing, has been leaked online.


Mumbai: A video from the sets of "Chhapaak" in New Delhi, which features Deepika Padukone and Vikrant Massey kissing, has been leaked online.

The new video is a part of a series of several leaks from the Delhi shoot schedule of the film.

Directed by Meghna Gulzar, the film is based on the life of acid attack survivor Laxmi Agrawal, played by Deepika. 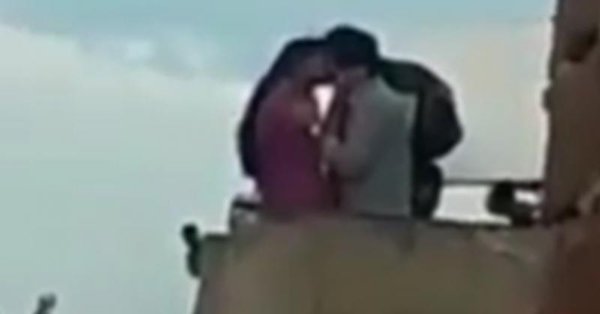 The 20-second-long footage features Deepika and Vikrant paired opposite each other for the first time kissing while seated on the roof of a building. As they kiss, the crowd is heard cheering for the duo.

A source close to the film said post the leaks, "Security has been tightened on the sets".

This is not the first leak for "Chhapaak", as several videos featuring Deepika have surfaced on the Internet. Recently, a video featuring the "Padmaavat" star dressed in a school uniform was doing rounds online. 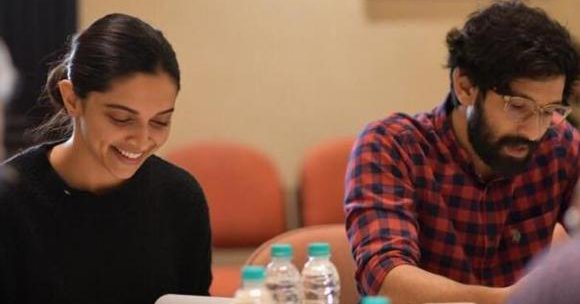 Another video from the sets captured Deepika, in and as her character Malti, filming a sequence on a street without realising that a phone camera is capturing her.

Deepika Padukone first looks from 'Chhapaak' will leave you goosebumps