Boosting the firepower of India's defence forces, Defence Minister Rajnath Singh will officially induct the first batch of Apache attack helicopters into the Indian Air Force on September 3 in Pathankot.

"The Defence Minister is scheduled to induct the Apache attack choppers into the Air Force officially in Pathankot on September 3. The first batch of choppers had arrived at the Hindan air base about three weeks ago at the Hindan airbase in an Antonov cargo plane," defence officials told ANI here.

The AH-64E helicopters, the latest variants of the Apache, were delivered from the US. After the first four choppers, another batch had come to the air base and the eight Apaches are likely to be inducted in the first go. 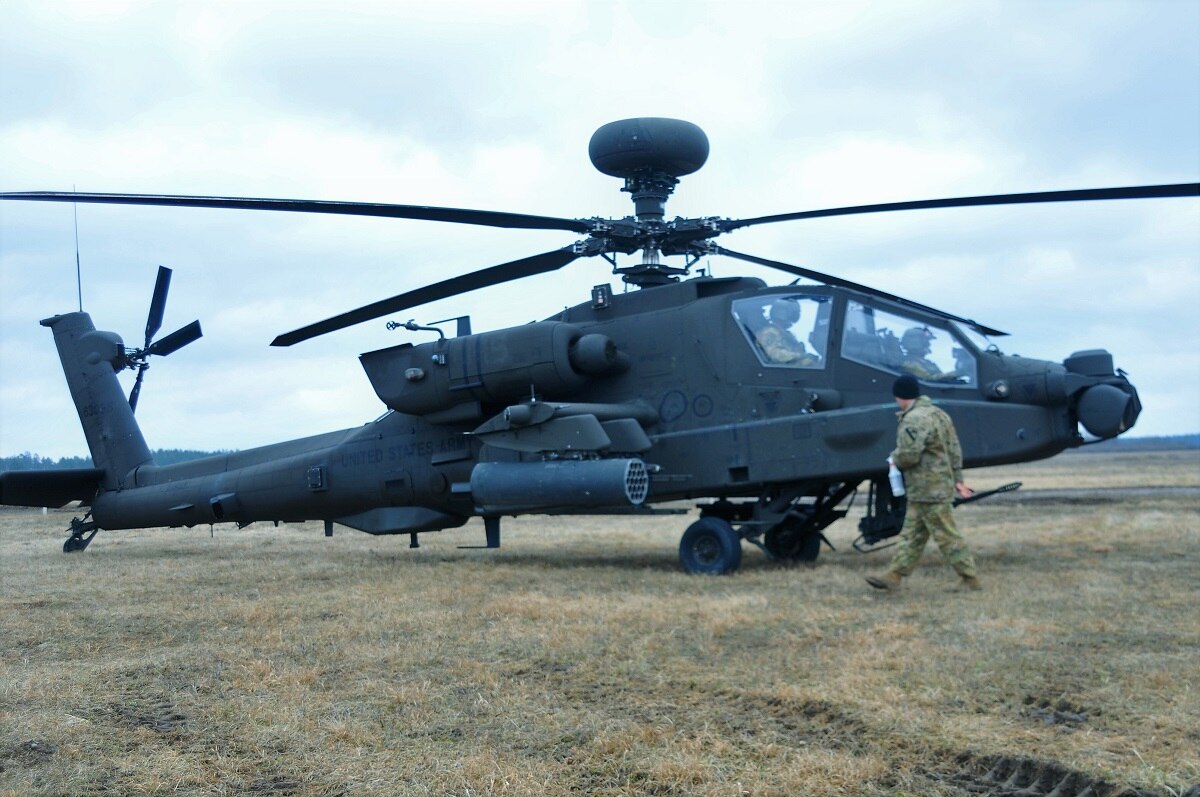 The Defence Ministry had finalised the order for production, training and support of 22 AH-64 Apache attack helicopters in 2015.Two years later, the Central government cleared the acquisition of an additional six Apaches for the Indian Army. By 2020, Boeing would hand over the entire fleet of 22 Apaches to the Indian Air Force for operations.

India had signed a deal worth USD 3 billion in 2018 for the supply of 15 Chinook heavy-lift choppers and 22 attack helicopters from American firms. Both the deals were initiated during the UPA era around 2008-09 but could not be signed due to procedural and other issues in the contract.

On March 25, IAF Chief Air Chief Marshal BS Dhanoa had presided over a ceremony in Chandigarh for the official induction of the Chinook heavy-lift choppers.The choppers will be used for ferrying heavy loads in the mountainous region of Ladakh and other areas for the Army and Air Force requirements. (ANI)

Balakot airstrike made it clear that terrorists can't escape our forces: Rajnath Singh