It has been found in a recent study that deforestation in the Amazon forest has a significant impact on Brazil's local climate.

Washington DC: It has been found in a recent study that deforestation in the Amazon forest has a significant impact on Brazil's local climate.

Using satellite data, Jess Baker and Professor Dominick Spracklen from the University of Leeds evaluated the climatic consequences of deforestation in the Amazon between 2001 and 2013.

The study was published in the journal 'Frontiers in Forests and Global Change.' 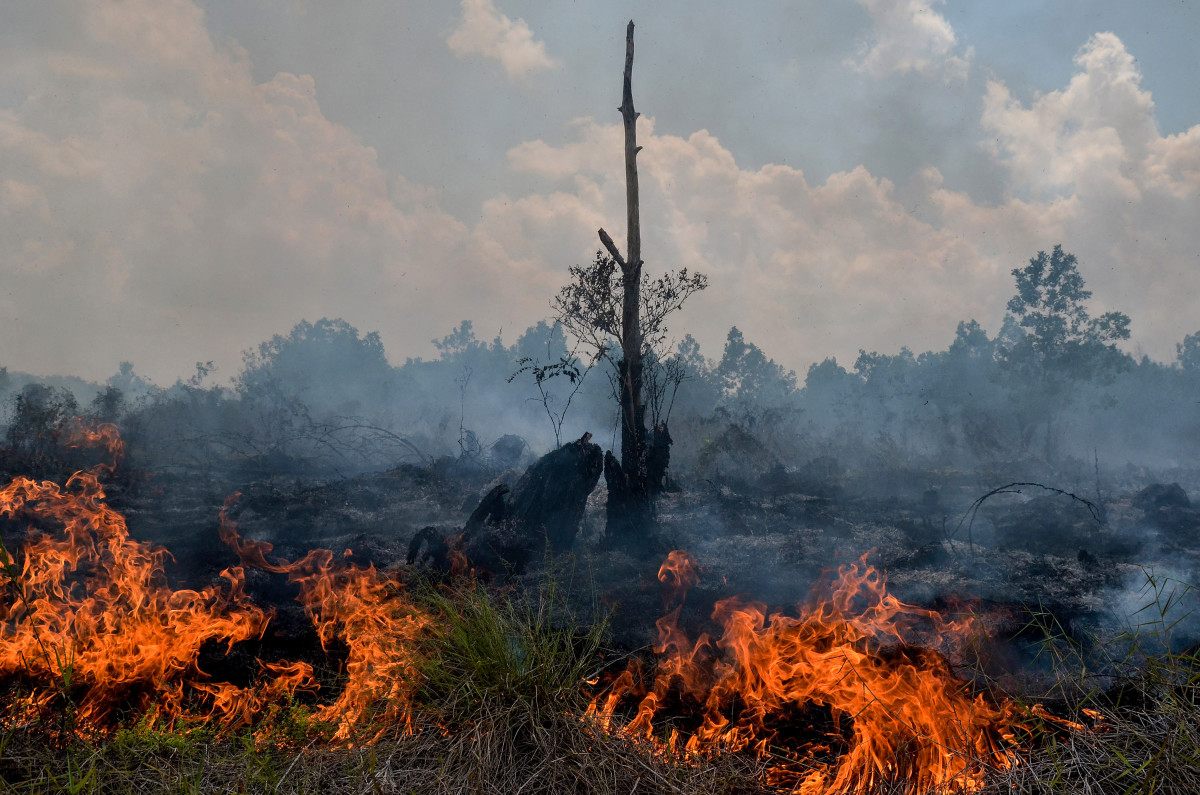 They have found that deforestation causes the local climate to warm and that warming intensified as the severity of deforestation increased.Intact forests in the region, with less than 5 per cent canopy loss, had the most climate stability over the ten years, showing only small increases in temperature. Areas that had tree cover reduced to below 70 per cent warmed 0.44degC more than neighboring intact forests during the study period.

"A healthy intact Amazon forest helps regulate the local climate and can even act as a buffer to the warming effects of climate change, compared with disturbed forests," said Jess Baker from the School of Earth and Environment. 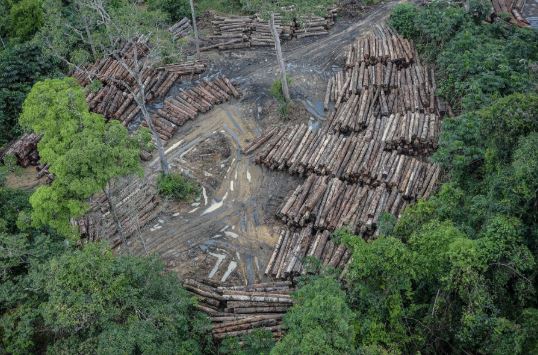 Dominick Spracklen, Professor of Biosphere-Atmosphere Interactions at Leeds, said: " Deforestation decreases the amount of water emitted to the atmosphere from the forest through a process called evapotranspiration."

"Evapotranspiration can be thought of as the forest 'sweating'. When the moisture emitted by the forests evaporates, it cools the local climate. Deforestation reduces evapotranspiration, taking away this cooling function and causing local temperatures to rise," added Spracklen. (ANI)

Brazil: Rate of deforestation in Amazon rainforest at highest level in 11 years