The High Court in a midnight hearing directed the Delhi Police to ensure safe passage to the injured victims of violence in North-East district by deploying all resources, as well as to make sure they receive immediate emergency treatment.


New Delhi: The High Court in a midnight hearing directed the Delhi Police to ensure safe passage to the injured victims of violence in North-East district by deploying all resources, as well as to make sure they receive immediate emergency treatment.

A Division Bench of Justices S. Muralidhar and Anup Jairam Bhambhani in a special hearing said that status report of compliance, including information about the injured victims and the treatment offered to them be placed before the Court later on Wednesday when it takes up the matter at 2.15 pm.

"This order be conveyed to the Medical Superintendent of GTB and LNJP Hospitals through Deputy Commissioner (Crime) and the Deputy Commissioner (North) and also conveyed by Praveen Uppal, Registrar (Listing) of this Court who is also present with us, on phone to the Police Headquarters for being immediately brought to the attention of the Commissioner of Police," the court observed.

The special sitting convened at 12.30 am at the residence of Justice Muralidhar under the orders of the senior most Judge, Justice G.S. Sistani, as Chief Justice DN Patel is not in Delhi at the present moment. 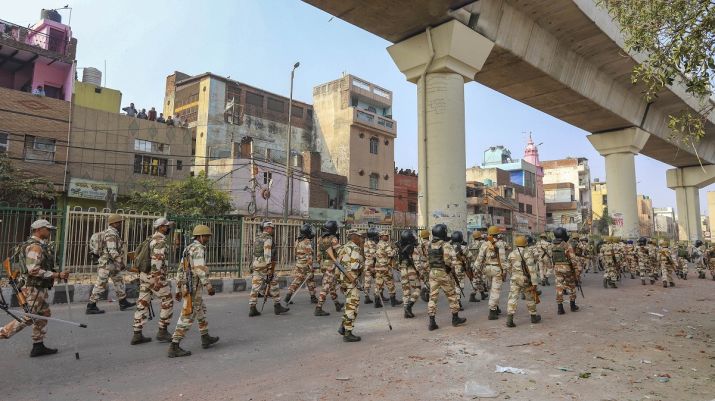 Justice Muralidhar received a call from Suroor Mander, Advocate explaining the dire circumstances, under which certain grievously wounded victims of the violence taking place in the North-East Delhi, were unable to be removed from the Al Hind Hospital in New Mustafabad, a small hospital which lacks the facilities for treating seriously wounded persons, for treatment at the GTB Hospital in Dilshad Garden. She prayed for urgent orders for safe passage of the ambulances, both to the AI Hind Hospital and from the said hospital for the injured victims.

At the hearing, Advocate Suroor arranged to have Doctor Anwar at the Al Hind Hospital speak on phone, in speaker mode, to the Court as well as all present including Counsel representing the Delhi Police and the Government of Delhi Sanjay Ghose, the Joint Commissioner of Police Alok Kumar and DCP Crime Rajesh Deo. Doctor Anwar explained that there were two dead persons and around 22 injured persons at the Al Hind Hospital and that he had been trying to seek police help since around 4 pm, Tuesday without success.

In the presence of the court, DCP Crime Rajesh Deo gave Anwar the mobile number of Deepak Gupta, the DCP (East) and at the same time spoke to Gupta instructing him to reach the Al Hind Hospital forthwith despite the odds. The court said that at this stage is primarily concerned with ensuring the safety of the lives of the injured and immediate medical attention that they require and for that purpose to ensure the safe passage of the injured victims to the nearest available government hospitals. 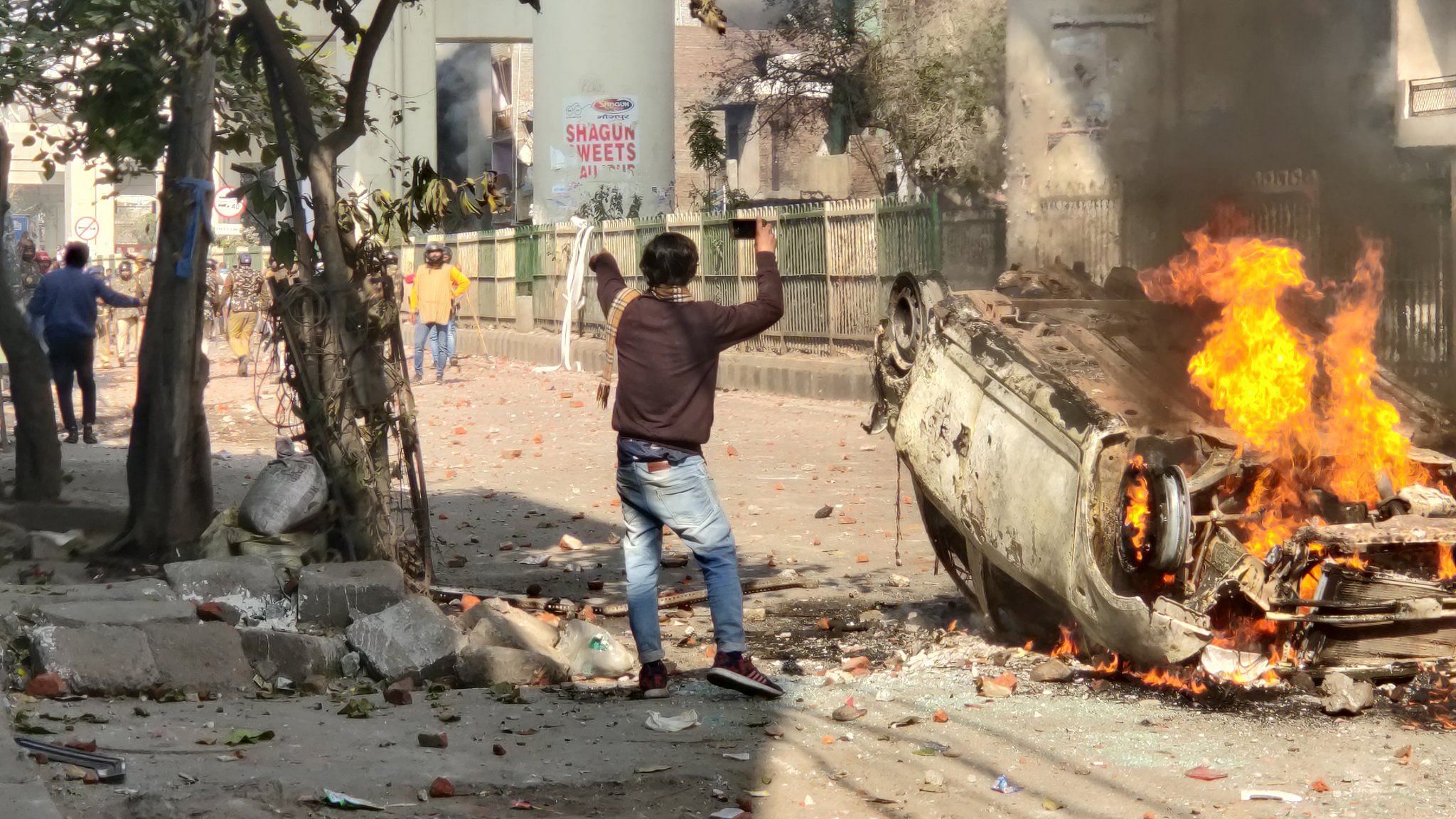 Accordingly, the court directed the Delhi Police to ensure such safe passage by deploying all the resources at its command and on the strength of this order and to ensure that apart from the safe passage, the injured victims receive immediate emergency treatment, if not at the GTB Hospital, then at the LNJP Hospital or Maulana Azad or any other government hospital. The court also mentioned in its order that even while this order was being dictated, Gupta, DCP (East) managed to reach the Al Hind Hospital and confirmed to Rajesh Deo, DCP that the police was in the process of evacuating the injured to the nearest hospitals.

Suroor Mander, counsel for the petitioner, expressed concern that the information about the persons admitted to the hospitals is not available readily to their immediate relations and friends and that there should be some arrangement in the form of medical and police control rooms or desks at the major hospitals including GTB, LNJP and Maulana Azad Hospital to provide such information on request.

Rajesh Deo stated that the Police would work out a mechanism to make available the above information and keep the court apprised. (ANI)

Delhi HC: All benches of High Court to take up urgent matters via video conferencing from this day