A Division Bench of Chief Justice DN Patel and Justice C Hari Shankar asked the respondents to file a response on the plea and listed the matter for April 30. This comes days after the Supreme Court had asked Sharma to approach Delhi High Court with his petition seeking a CBI probe in the Gargi college incident. On February 6, students were allegedly sexually assaulted during a cultural festival at the all-women college after outsiders forcefully barged into the campus.

A bench headed by Chief Justice of India (CJI) SA Bobde asked Sharma to approach the High Court with his petition after he mentioned his plea for urgent listing. 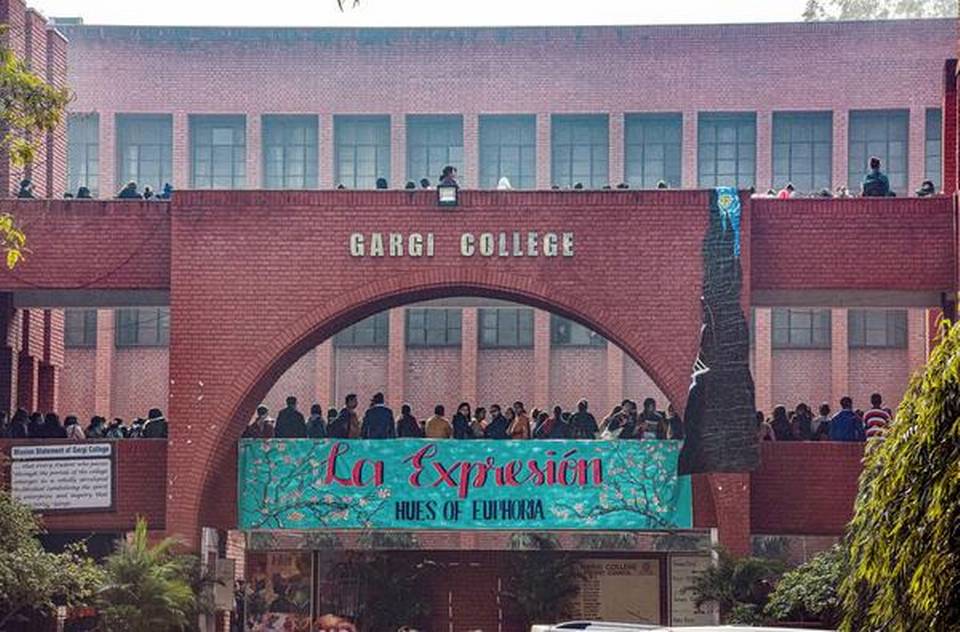 Sharma has sought direction for the CBI investigation and to siege all video and CCTV records surrounding Gargi campus, both inside and outside.

Sharma, in his plea, sought direction "to arrest all accused persons, including the political leaders' behinds this planned criminal conspiracy," and CBI to submit the report before the top court for further action against the accused.The petition stated that the state government took no action and it's a clear criminal conspiracy hatched by the political party to deploy mass accused persons to provoke the people of Delhi for effecting voting in their favour.

"Despite being present on spot as well as having complaint by the girl students, the college administration under the office of the principal did no action to the incident with alleged sexist, homophobic and moral policing comments," the plea said.

The petitioner also said that despite the presence of Delhi Police and reserve Delhi force on the spot on February 6, neither the principal nor state authorities tried to stop and arrest the accused persons.(ANI)