Kathpalia had moved bail plea in a case pertaining to January 2017, when he had refused to go through mandatory pre-flight breath analyser (BA) test for a Bangalore-Delhi-Bangalore flight. Upon landing too, he refused to go through the BA test following which he was suspended for three months by the Directorate General of Civil Aviation (DGCA). He was also removed from the post of Executive Director (Operations) at that time.

However, the pilot approached Delhi HC on Thursday after the trial court (Patiala House Court) dismissed his anticipatory bail application earlier this month. He was represented by Senior Advocate Ramesh Gupta in the High Court.

Kathpalia was suspended once again last month - this time for three years by the Ministry of Civil Aviation - after he failed BA test for alcohol consumption before his flight to New Delhi to London on November 11. A departmental inquiry against Kathpalia is going on though he has been relieved from the post of Director (Operations). 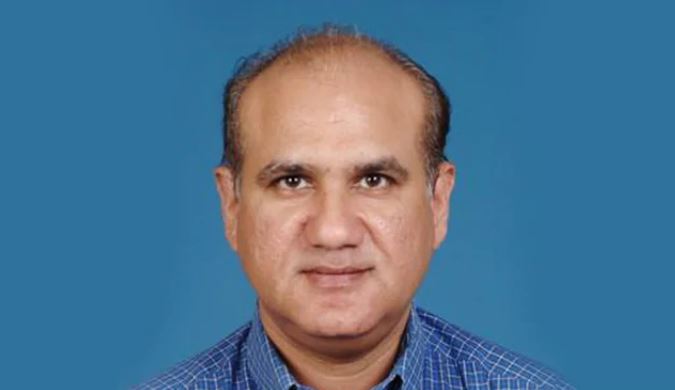 Section 11 of the Aircraft Act deals with the penalty for flying any aircraft in such a manner as to cause danger to any person or property on land or water or in the air.

Kathpalia's petition stated that he is entitled to presumption of innocence and not compromising liberty is one such manifestation of that innocence. The petition further claimed that the Commercial Pilots Association is pursuing "personal vendetta" and is "being vindictive" against him by "putting undue pressure on the police to arrest and humiliate" him.

As per recent reports, Kathpalia was found `too drunk' to fly before piloting flight AI 111 to London from Delhi last month as well. The Airlines had to call for another pilot to replace Kathpalia at the last moment. The incident attracted a lot of media attention for causing inconvenience to the passengers. The flight finally took off after a delay of almost an hour.  (ANI)

Fire at Delhi HC canteen; no loss of lives reported