The air quality in several parts of the national capital and its adjoining areas remained 'hazardous' for the third consecutive day, said the Center-run System of Air Quality and Weather Forecasting And Research (SAFAR)

New Delhi: The air quality in several parts of the national capital and its adjoining areas remained 'hazardous' for the third consecutive day, said the Center-run System of Air Quality and Weather Forecasting And Research (SAFAR).

The pollution level has spiked in Delhi-NCR due to the increase in the biomass fire incidents, westerly winds flowing in the region and an increase in farm fire smoke from Punjab and Haryana. At 11:30 in the morning on Thursday, the overall Air Quality Index (AQI) of Delhi was docking at 412, which falls in the 'severe category'.

In Noida, the air quality is worse than Delhi with AQI hovering around 527. In Ghaziabad also, a blanket of smog engulfed the region leaving residents gasping for breath.

"In Delhi, the pollution level has definitely increased in the past few days. I am not able to do exercise in the morning. I feel suffocated most of the time I am outdoors," said a local residing in the national capital.

Residents of Ghaziabad also complained of eye irritation and breathlessness in the morning and urged the government to take requisite measures to curb the menace. 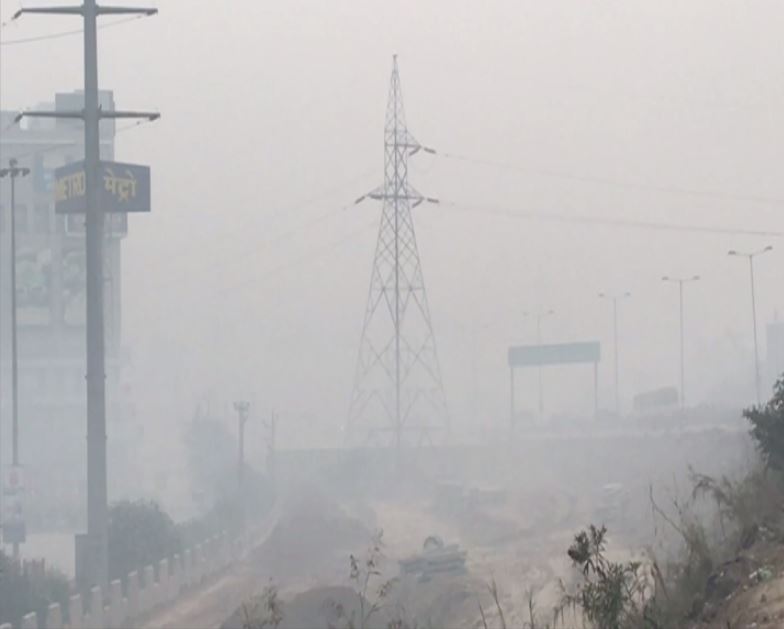 "Stringent actions should be taken by the government to combat air pollution. I feel irritation in my eyes during morning walks. According to me, stubble burning in the nearby region is the major cause of pollution the air," Naveen Rana, Civil defense engineer from Ghaziabad.

"If we see the records from September 23 to October 21, the fire incidents have increased from last year. So far, 3466 incidents have taken place. Last year, till October 21, it was 2575," Anil Sood, Head ACM division, PRSC had said while speaking in Ludhiana. 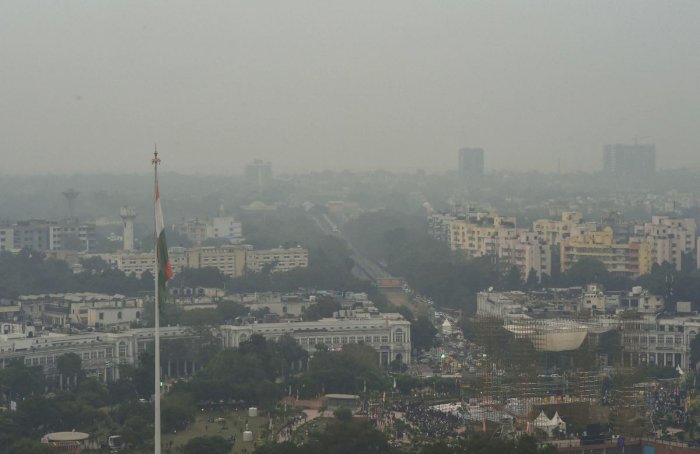 To curb air pollution, the Arvind Kejriwal-led government in Delhi has announced the implementation of the Odd-Even scheme from November 4 to 15, 2019. (ANI)

No breather for Delhi as air quality remains 'poor'