Following light rainfall in parts of the national capital, air quality of the region has witnessed a significant improvement Delhi's Air Quality Index (AQI) jumped to 'poor' category on Friday from 'very poor' on Thursday.

According to Centre-run System of Air Quality and Weather Forecasting And Research (SAFAR), the overall air quality of Delhi docked at 235 in the morning.&nbsp; The weather in the region will be mostly sunny with daytime temperature reaching 26-degree celsius. Night time temperature is expected to be 14-degree Celsius. Humidity will be around 73 per cent with a wind speed of 10 kilometres per hour, while visibility will be around 1.2 kilometres throughout the day. 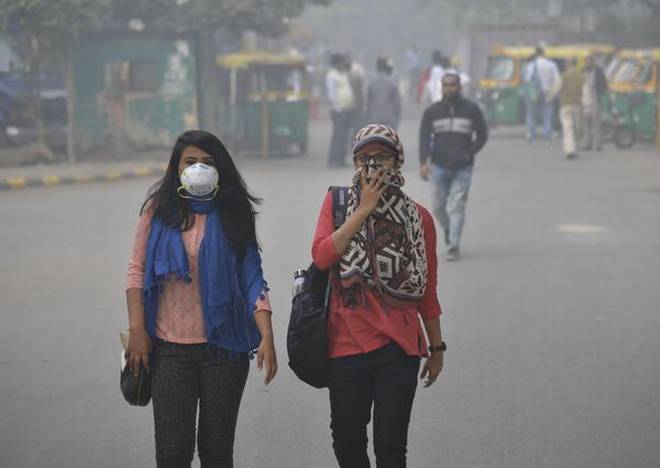 At Dhirpur, the AQI was 143 at 8:45 am, while in Mathura Road area it improved to 'Moderate' category at 136. Furthermore, AQI near Pitampura, Airport Terminal 3 and Delhi Universit stood at 143, 159 and 143; respectively. The air quality of the capital has improved significantly after the drop in crop residue burning on Thursday. According to SAFAR, the stubble burning fire accounted for only 3 per cent of the pollution, the lowest for this month.

"Air quality improved significantly due to sufficient rainfall earlier night due to washing away effect. Surface wind speed moderately increased but pollution level declined faster than expected as still weather conditions are not completely favourable except sporadic rain. This implies that air is lighter and free path increased to allow faster dispersion. in addition to cleaning by rain, it also tend to suggest that accumulative emission loading is relatively less. Stubble fire is almost negligible. The AQI is likley to remain in poor range tomorrow but slip back to 'very poor 'range thereafter," SAFAR added.

However, residents suffering from respiratory diseases have been adviced by SAFAR to reduce prolonged or heavy exertion. They have also been asked to take more breaks and do less intense activities. Asthmatics must keep medicine ready if symptoms of coughing or shortness of breath occur. Heart patients must consult a doctor, in case of palpitations, shortness of breath, or unusual fatigue. 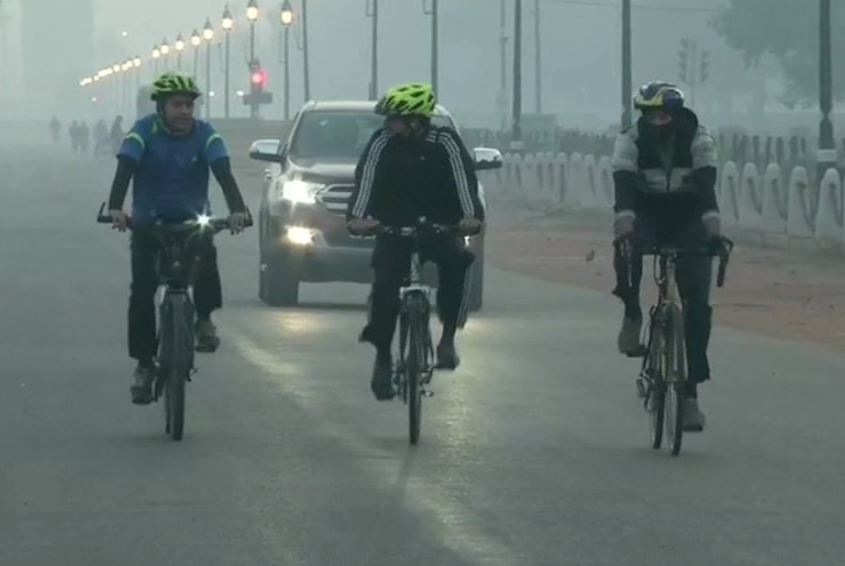 In an attempt to bring the air quality to a satisfactory level, the National Green Tribunal (NGT) on Thursday issued an order to all the states to adopt a multi-method approach through in situ and ex-situ management of crop burning residue. It also directed the Narendra Modi-led government at the Centre to "disburse funds well in time” so that "states can utilise it properly".

As per the directives issued by the NGT, the Chief Secretaries of Delhi, Punjab, Haryana and Uttar Pradesh held a two-hour long meeting with members of the green panel. Representatives from the Union Ministry of Environment, Forests and Climate Change, the Central Pollution Control Board and the Union Secretary Agriculture were also present at the meeting. (ANI)