Owing to the low visibility, ten trains were delayed in the morning after the minimum temperature settled at 7 Degrees Celsius.

Moreover, flights into and out of Delhi were delayed and diverted from 5:30 am to 7 am after the fog reduced visibility to 50 meters. 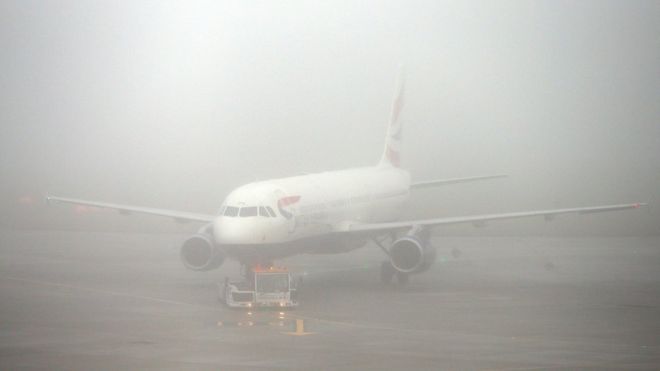 The official data maintained by the Centre-run System of Air Quality and Weather Forecasting And Research (SAFAR) put the condition at severely polluted. The Particulate Matter (PM) 2.5 level was recorded at 146 while the PM 10 was docking at 233 in New Delhi.

People residing in Delhi have been advised to avoid all physical activity outdoors and move activities indoors. "If asthmatics, keep relief medicine handy. Sensitive Groups must stop outdoor activity at early morning and after sunset times.

Avoid prolonged or heavy exertion. Go for a short walk instead of a jog and take more breaks. Stop any activity level if you experience any unusual coughing, chest discomfort, wheezing, breathing difficulty, or fatigue. If the room has windows, close them. If the air Conditioner provides a fresh air intake option, keep that closed," stated an advisory published by SAFAR. 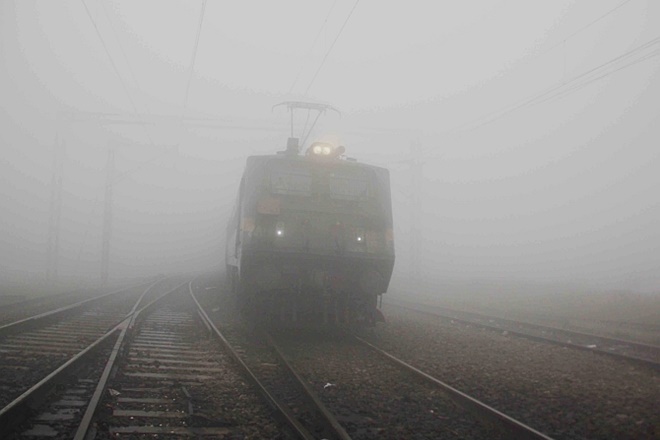 According to the latest report published by the World Health Organisation (WHO), as many as one million lives in the world can be saved if all the countries reduce the menace of air pollution in accordance with the Paris Agreement by 2050. WHO presented this report at the United Nations Climate Change Conference (COP24) in Katowice last month.

"The Paris Agreement is potentially the strongest health agreement of this century," said Tedros Adhanom Ghebreyesus, Director-General of WHO. "The evidence is clear that climate change is already having a serious impact on human lives and health. It threatens the basic elements we all need for good health-clean air, safe drinking water, nutritious food supply, and safe shelter-and will undermine decades of progress in global health. We can't afford to delay action any further," the report read. (ANI)