After nailing her role as Bobby in 'Judgementall Hai Kya', Kangana Ranaut is back in 'Dhaakad' and how!

New Delhi: After nailing her role as Bobby in 'Judgementall Hai Kya', Kangana Ranaut is back in 'Dhaakad' and how!

The first teaser of the film which dropped on Friday came as the extended sequence of the film's poster that showed Kangana standing amidst chaos, destruction and fire.

She is seen walking, with some strong beats playing the background, as a valiant and audacious woman with machine guns in both hands. As Kangana, filled with rage, walks past, the next moment it is her blood-soaked face on the screen! 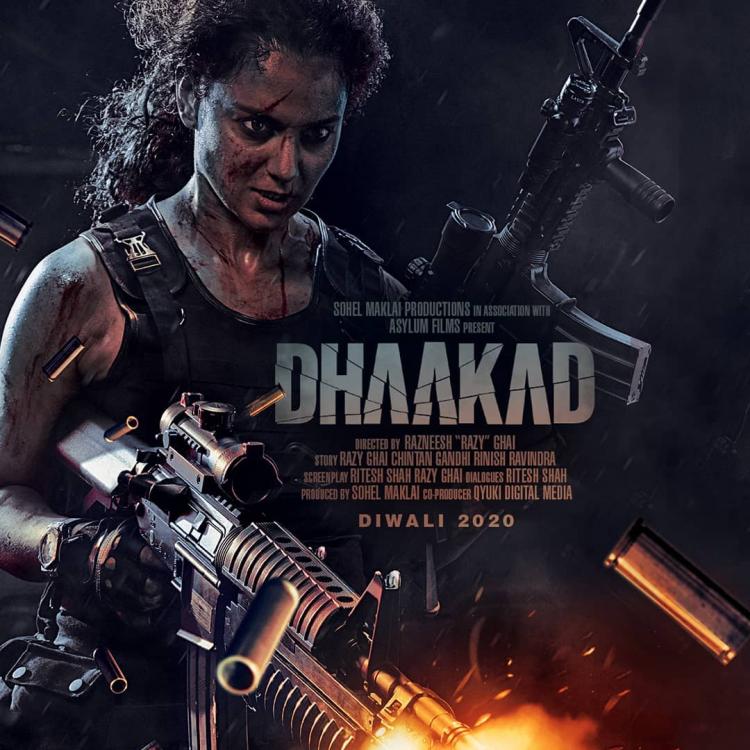 The announcement of the film came in July and the 'Tanu Weds Manu' actor called it a "benchmark" for her career.

"The success of 'Manikarnika: The Queen of Jhansi' has proved that the audience love film with a female hero. 'Dhaakad' is not only a benchmark film for my career but will be a turning point for Indian cinema as well," she said.

With Razneesh 'Razy' Ghai in the director's chair, the film is being jointly produced by Sohel Maklai Productions and Asylum Films and co-produced by Qyuki Digital Media. 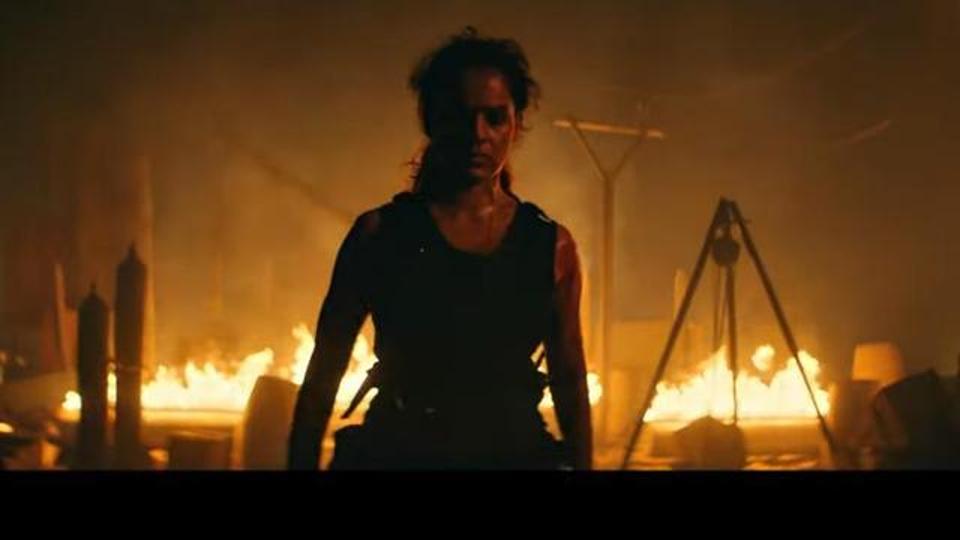 Director Razy along with writers Chintan Gandhi and Rinish Ravindra has written the action thriller. The film also marks screenwriter Ritesh Shah's first collaboration with Kangana. The makers are also planning to rope in a leading action director from Hollywood to choreograph the elaborate sequences, according to a statement.