His new party will be called - 'Amma Makkal Munetra Kazhagam'. 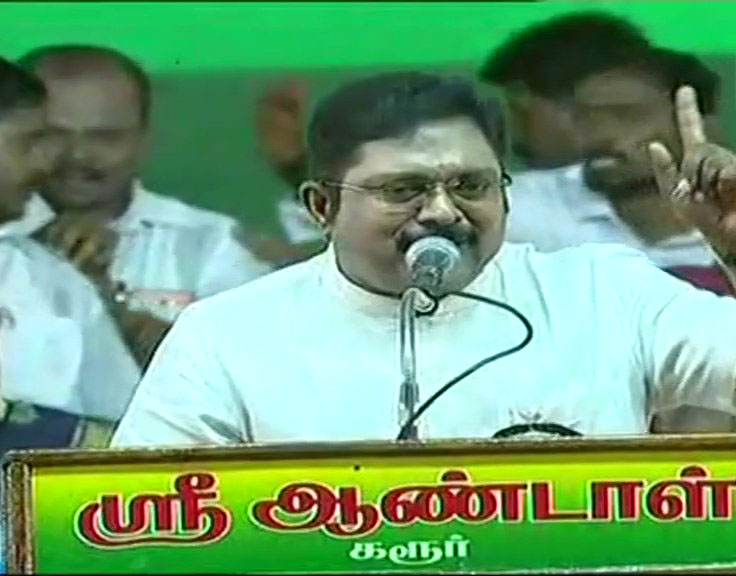 At the party launch here, Dhinakaran also displayed the party flag that bore the image of former chief minister J Jayalalithaa, and said, "We will win all upcoming elections from now by using latest name and party flag, we will also try to retrieve the two leaves symbol, till then will use cooker symbol."

The sidelined AIADMK leader had won the key RK Nagar Assembly seat previously held by Jayalaithaa, as an independent candidate. 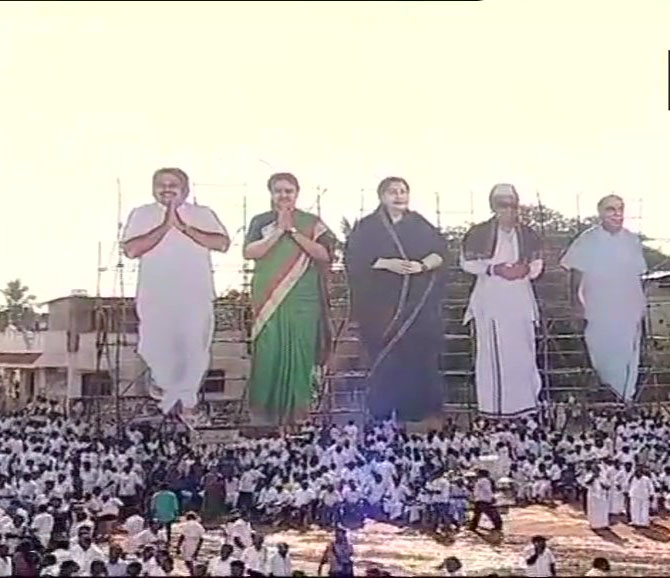 Last year, amid the political turmoil in the state, Dhinakaran lost the AIADMK party name and the 'two leaves' symbol to the Palaniswami- Panneerselvam faction.(ANI)

AIADMK MLA: Dhinakaran a 'shani' that has gone now