According to the reseachers, meat is their staple food, but Britain alone has 28 percent meat eaters reducing their consumption in the last six months, with 14 percent interested in reducing meat and poultry in their diets in the future. 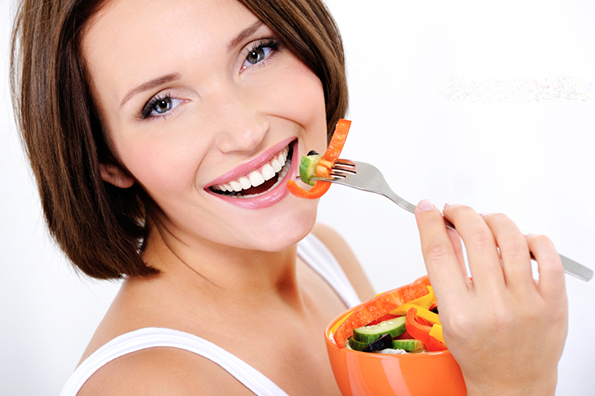 Many studies have shown that meat intake increases the risk of heart disease, among many other diseases. Around 49 percent Brits cited health concern alone for reducing their meat intake, with them admitting that too much meat might be bad for them. A Netflix documentary, 'What The Health', went even so far as to claim that eating one egg was as bad as smoking five cigarettes a day. 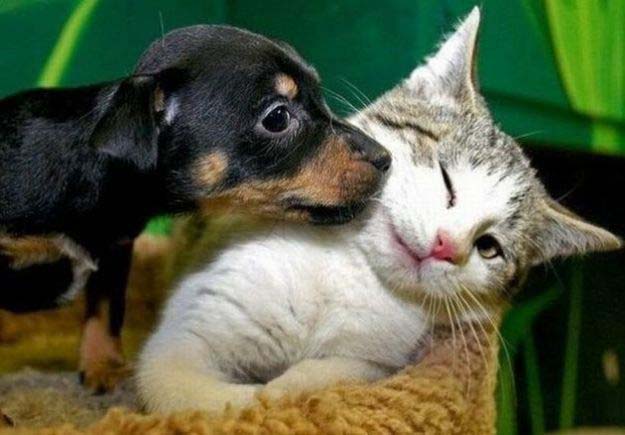 People have woke up to the mistreatment of animals, and have an ethical obligation to avoid meat, now . To avoid being hypocrites for supporting animal welfare and then going back home to eat meat, many people have completely stopped the intake of meat citing this moral compulsion. This is the top reason in Britain with as many as 54 percent people citing it. Popular films like 'Cowspiracy' and 'Forks Over Knives' have also shed light on animal atrocities. 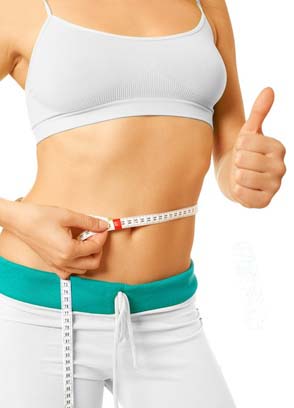 Social media has been instrumental in spreading body positivity, but it cannot be ignored that obesity, a major concern in America and a serious health hazard, is increasing among the urban populace of India too. Studies have shown that a vegetarian diet is more effective for weight loss, as compared to a meat-driven diet. Hence, for 29 per cent Britons, waist has taken priority over meat. 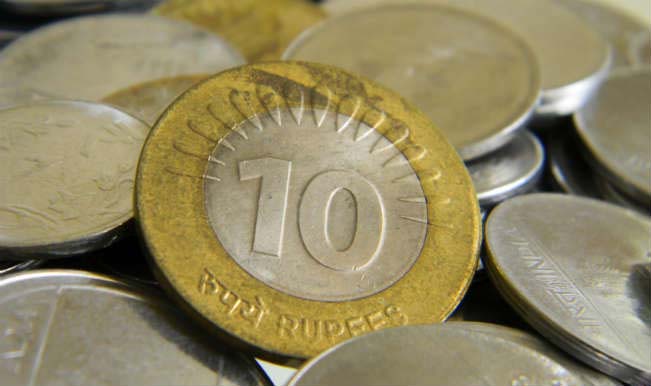 It's a well known fact that a chicken burger costs more than veggie burger, or in other words, food expenses are higher for meat eaters. What could be a greater motivation than saving money? This one is especially for young people who are students or are struggling to make ends meet. 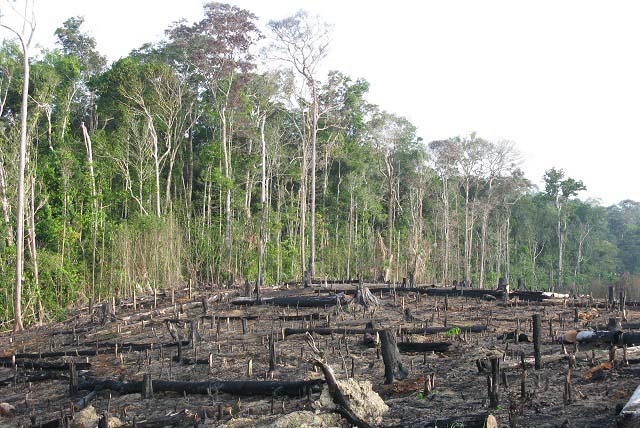 People under 25 formed the majority of vegetarians who cited environmental concern as their top reason. "Flagging up that consumers are making a choice which is good for the environment and which can help to create a greener future in the long-term is likely to be a persuasive selling point," Clifford explains. (ANI)

Consume this diet for healthy heart