According to researchers, the same effect can be achieved in individuals, who eat alone simply by providing a mirror to reflect them while they eat.

Washington D.C: Japanese researchers have found that older people, who do not have company, should try to eat in front of a mirror -- or with a picture of themselves eating -- as it can make food more appealing.

People rate food as tasting better and eat more of it when they eat with company than when they eat alone, but according to researchers at Nagoya University, the same effect can be achieved in individuals, who eat alone simply by providing a mirror to reflect them while they eat. 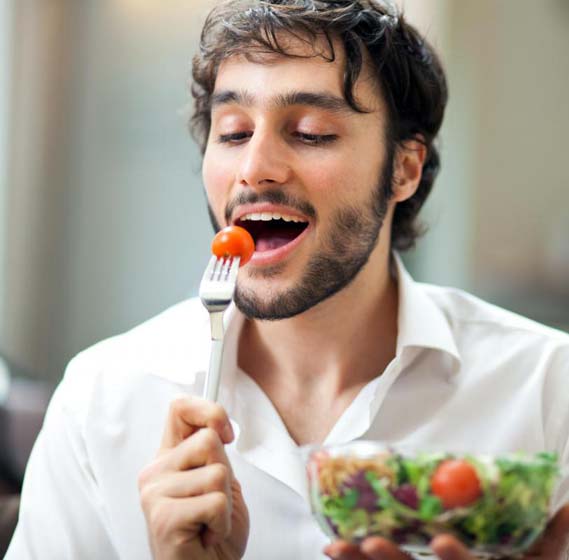 "We wanted to find out what the minimum requirement is for the social facilitation of eating," said lead study author Ryuzaburo Nakata.

"The researchers found that people eating alone reported food as tasting better, and ate more of it, when they could see themselves reflected in a mirror, compared with when they ate in front of a monitor displaying an image of a wall," Nakata added. 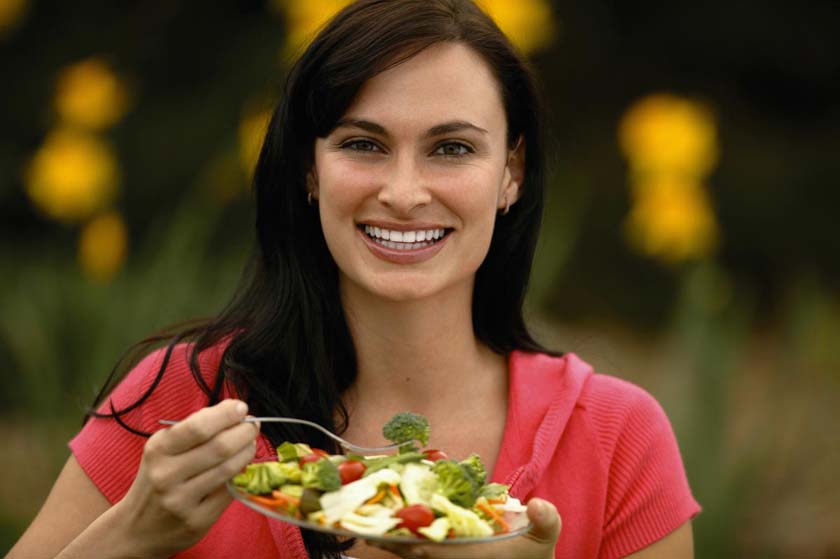 The research team initially worked with a group of older adult volunteers.

Approaches to enhance enjoyment of food in people eating without company are particularly relevant for elderly people, because research has shown that many frequently eat alone.

However, when the team repeated the experiment with young adult volunteers, they observed the same "social" facilitation of eating when a mirror was present, suggesting that the effect is not limited to older people. 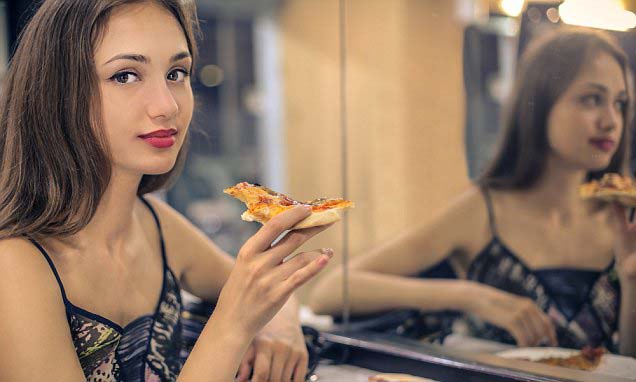 In a further experiment, when the researchers replaced the mirror with photos of the volunteers eating, they discovered that the volunteers still experienced an increase in the appeal of food and ate more.

Thus, perhaps surprisingly, a static image of a person eating seems sufficient to produce the "social" facilitation of eating.

Corresponding author Nobuyuki Kawai stated that this approach is possible to improve the appeal of food and quality of life, for older people who do not have company when they eat or who have suffered loss or are far away from their loved ones.

The study is published in the journal of Physiology and Behavior. (ANI)