Lies spoken to children might help in controlling them for short term but continue to affect them even when they grow up.


Washington D.C: Lies spoken to children might help in controlling them for short term but continue to affect them even when they grow up.

A new study published in the Journal of Experimental Child Psychology has found that these lies are associated with detrimental effects when the child becomes an adult. They are more likely to lie when they grew up along with other problems they face.

Researchers asked 379 Singaporean young adults whether their parents lied to them when they were children, how much they lie to their parents now, and how well they adjust to adulthood challenges. 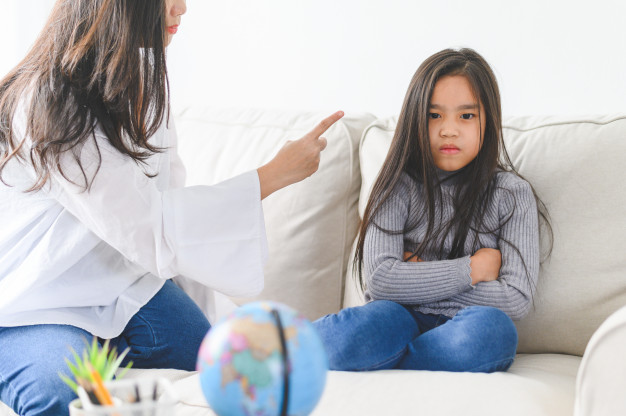 Adults who reported being lied to more as children were more likely to report lying to their parents in their adulthood.

They also said they faced greater difficulty in meeting psychological and social challenges. Adjustment difficulties include disruptiveness, conduct problems, the experience of guilt and shame, as well as selfish and manipulative character.

"Parenting by lying can seem to save time especially when the real reasons behind why parents want children to do something is complicated to explain," said lead author Assistant Professor Setoh Peipei from Nanyang Technological University, Singapore's School of Social Sciences.

"When parents tell children that 'honesty is the best policy', but display dishonesty by lying, such behaviour can send conflicting messages to their children. Parents' dishonesty may eventually erode trust and promote dishonesty in children," the author explained. 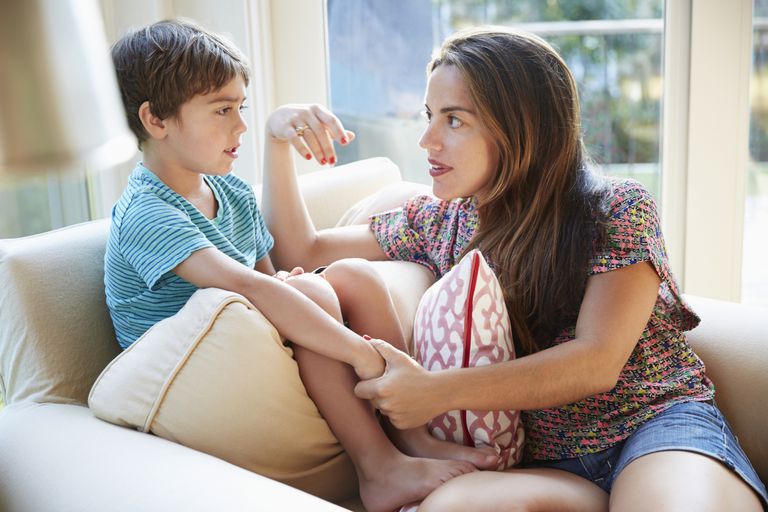 The first asked participants to recall if their parents told them lies related to eating; leaving and/or staying; children's misbehaviour; and spending money.

The second asked participants to indicate how frequently as adults they lied to their parents. It asked about lies in relation to their activities and actions; prosocial lies (or lies intended to benefit others); and exaggerations about events.

Lastly, participants filled in two questionnaires that measured their self-reported psychosocial maladjustment and tendency to behave selfishly and impulsively. 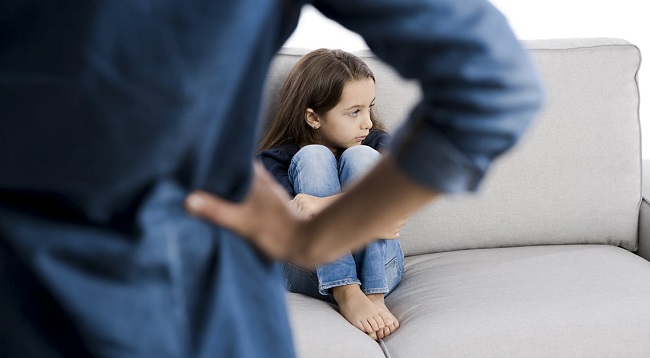 The analysis found that parenting by lying could place children at a greater risk of developing problems that the society frowns upon, such as aggression, rule-breaking and intrusive behaviours.

Asst Prof Setoh said, "It is possible that a lie to assert the parents' power, such as saying 'If you don't behave, we will throw you into the ocean to feed the fish', maybe more related to children's adjustment difficulties as adults, compared to lies that target children's compliance, e.g. 'there is no more candy in the house'." (ANI)