According to a new research, children have different preferences for how food should be arranged, depending on their gender and age.


Washington D.C: Getting children to eat their food is a big task for many parents. According to a new research, children have different preferences for how food should be arranged, depending on their gender and age.

The aim of the research from Future Consumer Lab was to examine whether children prefer their food served in a particular way and whether their gender and age make a difference in relation to their preferences. 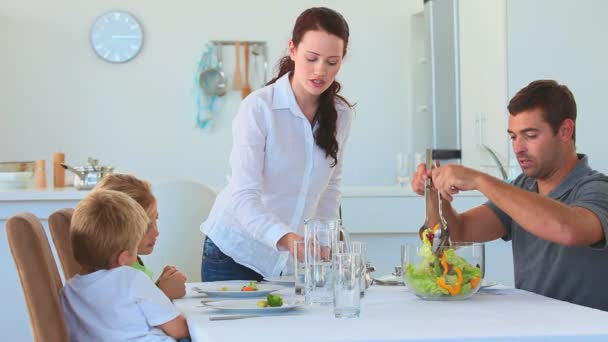 "As a researcher, I have anecdotally heard parents say that their children prefer to have their food served in a particular way, including in a specific order. But we do not have much evidence-based knowledge about how children sort and eat their food, which is very relevant when, for example, we want our children to eat more vegetables - or eat their food in general," said study author Annemarie Olsen.

In addition to being helpful for the parents, the research can also be used to optimize meal programmes in schools and meals that are delivered to pupils by external suppliers.

Also Read: How can parents help children navigate through a diverse world?

We can get children to eat more fruits and vegetables just by presenting them in small portions and making them freely available, so you can easily grab them and eat them. However, the visual presentation of food makes a huge difference in how much children may eat.

"At the same time, it would be nice to know whether there are big gains to be made just by arranging food on the plate in a certain way," said Olsen.

The researchers asked 100 school children, aged 7 to 8 and 12 to 14 years, to make a priority list of photos of six different dishes served in three different ways including, the elements of the food presented separately so they did not touch each other, as a mix of separate ingredients and ingredients that were mixed together, and all the food mixed together.

From the children's prioritization of the displayed photos, the researchers found out which presentation of the food they liked best and which serving style they least cared for. 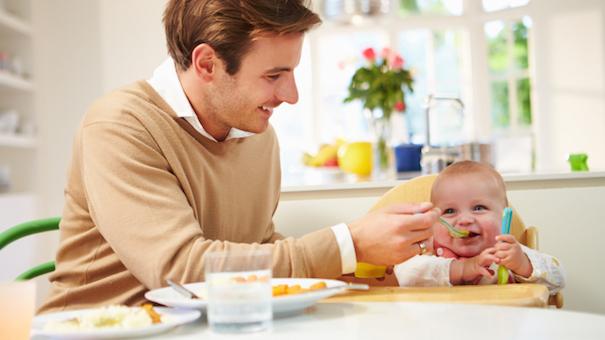 The study shows that the younger girls (aged 7-8) prefer the separate serving style, while boys of the same age do not have a preference for how the food is arranged. The research also shows that children between 12 and 14 years of age prefer food to be either mixed together or served as a mix of separate and mixed-together ingredients.

Based on the research, Olsen advised that food should be served separated on the plate, at least when it comes to the younger age groups.

"The child can mix the food when the various elements of the food are separated on the plate, while the reverse is not possible," added Annemarie.

The study appeared in the Journal of Sensory Studies. (ANI)