It is generally seen that dads are often happier, less tired and stressed as compared to moms when taking care of kids. But why is it so?

Washington D.C: It is generally seen that dads are often happier, less tired and stressed as compared to moms when taking care of kids. But why is it so?

Researchers say these differences may come down to how and when childcare activities are split between parents.

Also Read: Not many in number but right kind of toys important for kids

In a study published in the Journal of Family Issues, researchers looked at childcare through the lens of a "care context." 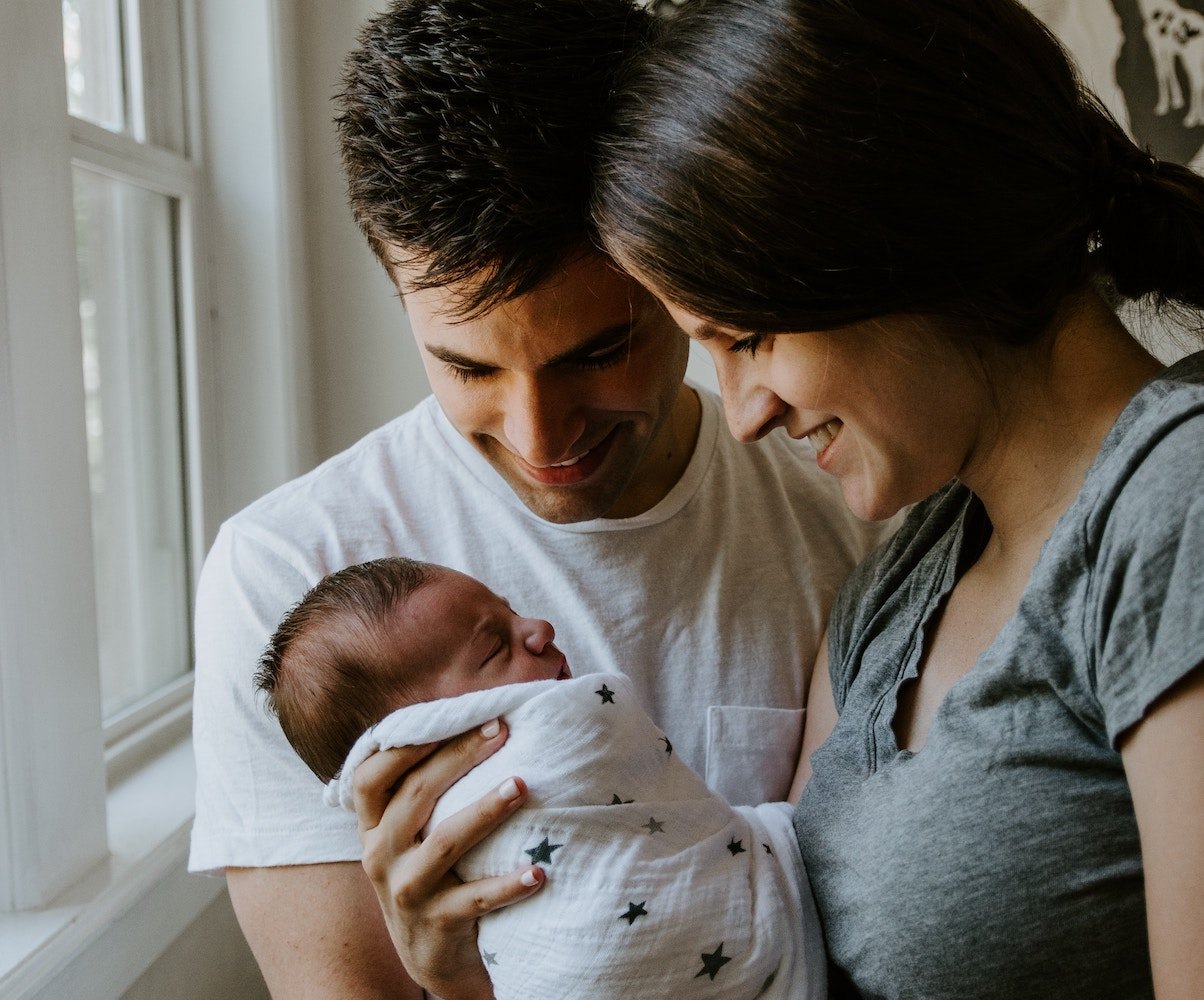 They went beyond measuring how much time mothers and fathers spend taking care of their children, and also looked at the type of childcare activity, when and where it took place, who took care, and how much care was involved.

Cadhla McDonnell, a doctoral candidate in sociology and demography at Penn State, said the results suggest that while fathers, in general, are much more involved in their children's lives now than in the past, parenting is still highly gendered.

"A family trip to the playground is going to affect someone differently than changing diapers in the middle of the night, for example. In our study, we tried to capture those variations and see if they're related to the differences we see between mothers' and fathers' moods," the doctoral candidate added.

Researchers used data from the American Time Use Survey collected by the U.S. Census Bureau. Data included information about 4,486 childcare activities, as well as who performed the activity and that person's corresponding mood.

Additionally, they analyzed each activity through the care context, which included five dimensions.

The first was "activity type," and included physical (basic needs like eating and sleeping), recreational (like play and sports), educational (helping with homework or meeting with teachers), and managerial (planning doctor visits or transporting children). 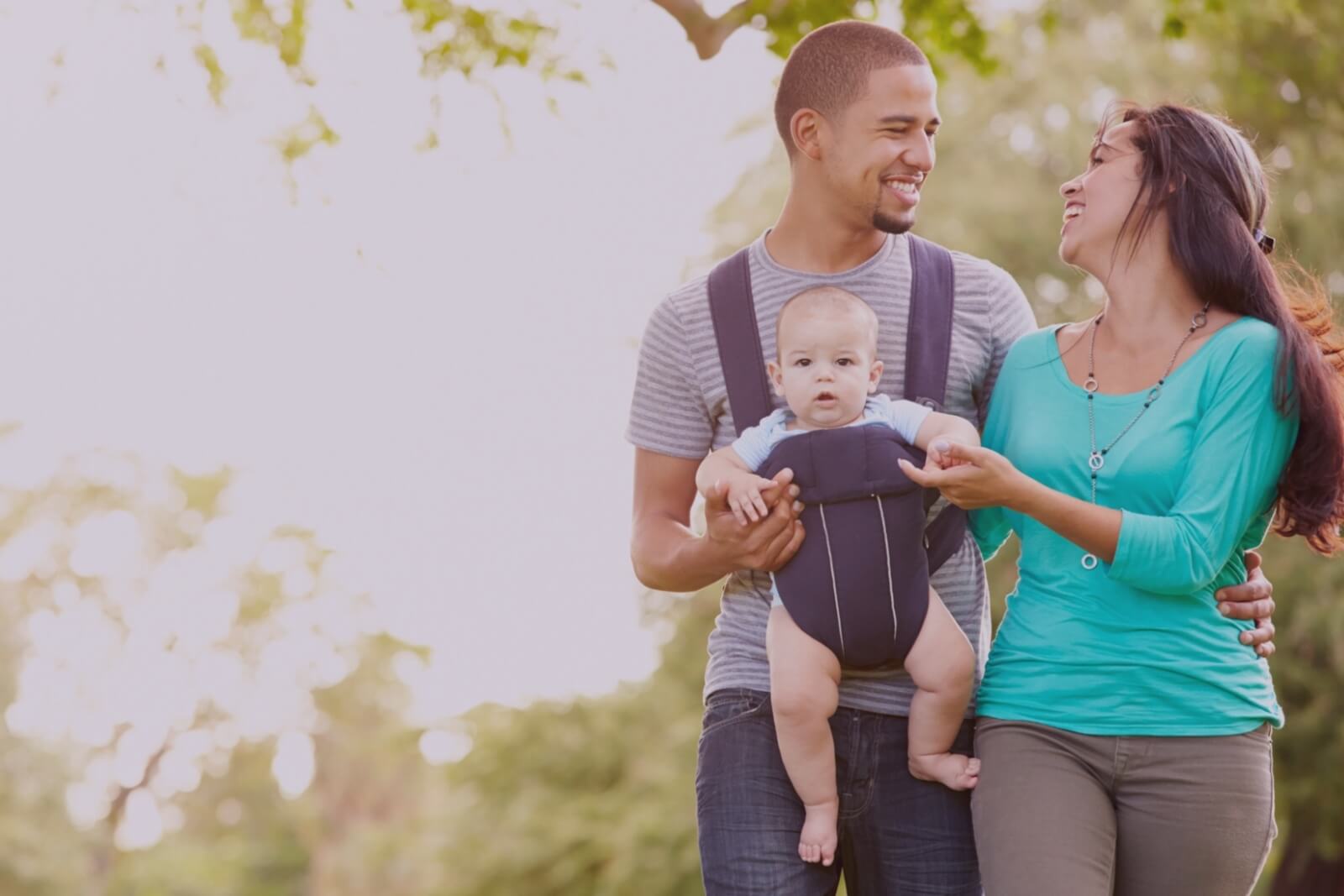 It suggests that moms are generally more tired and stressed than dads and that they also are doing more childcare activities that tend to produce more stress and less happiness.

"Our findings show that some aspects of parenting are more enjoyable than others and that the way childcare is distributed between mothers and fathers right now brings more emotional rewards for dads than for moms," McDonnell said.

Additionally, the researchers found that despite their differences, one thing that remained consistent between mothers and fathers was how meaningful they found childcare.

"Traditionally caregiving has been seen as more central to women's identities than it is to men's. But that's not the case -- mothers and fathers both found caring for children highly meaningful and there is no difference by gender," McDonnell said. (ANI)