Does marriage change your relationship?

Nothing beyond the practicalities changed, others weighed in on the good and bad that come with married life.

London: For a majority people in relationships, taking the plunge is the most crucial and difficult decision because of the changes saying 'I Do' brings in their lives.

What can modern day couples expect when they go from boyfriend and girlfriend, to newlyweds?

Taking to Reddit, The Independent reports, one concerned woman asked, "Did anything really change for you when you made the switch to wife?" 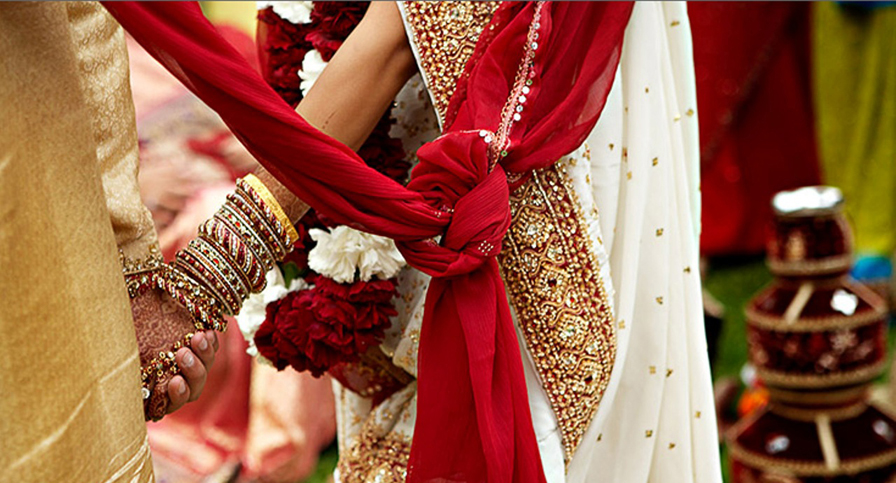 While some declared that nothing beyond the practicalities changed, others weighed in on the good and bad that come with married life.

The most common of which was how strangers and even friends and family's opinions of your relationship differed.

"Other people seem to take our relationship more seriously and have more respect for it, whether it be friends/family or random people who may hit on either one of us.

"I've never met a guy who cared when I've told him I have a boyfriend but they tend to back off when I tell them I'm married," one person explained.

Another added, "I agree. My husband and I both teach in the same school and despite being together 7-years before we married it feels like a more acknowledged relationship by our colleagues." 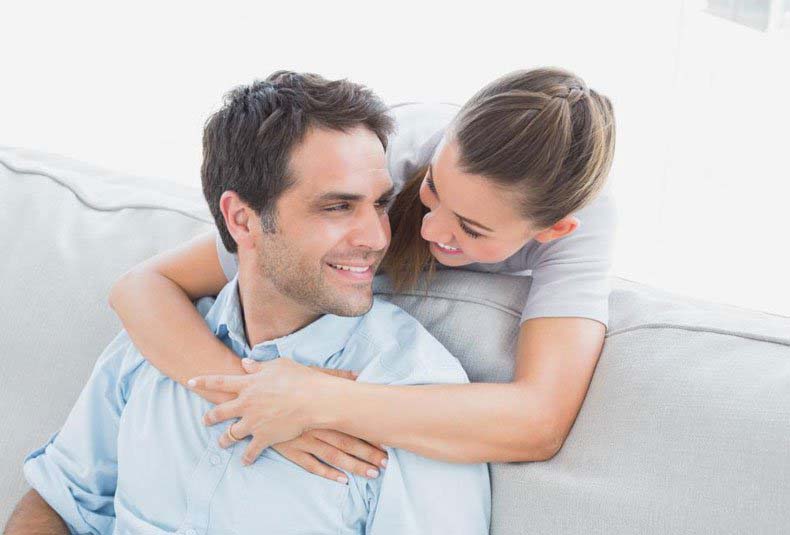 Others also described how getting married made them feel far more stable as a couple.

"Fighting is different, there is no longer that small bit of fear I used to have that "Okay, this one could be it, this could be the start of a break-up," one woman admitted. "I know we're going to work it out eventually because no matter what, we're still a team."

Many agreed stating, "Same. The feeling of stability is huge."

One person also pointed out that since getting hitched they had become the butt of tasteless jokes.

"I've noticed that people start to break out the jokes more when a relationship goes from girlfriend to wife. Like jokes about bringing home new women, sexless marriages, etc."

But, while these stereotypes might be unfounded for many, others counted less sex as one of the biggest changes after getting married.

"The only thing that changed for us is the sex. When we were just dating we had a lot of sex. Since getting married it's maybe once a week," someone confessed. 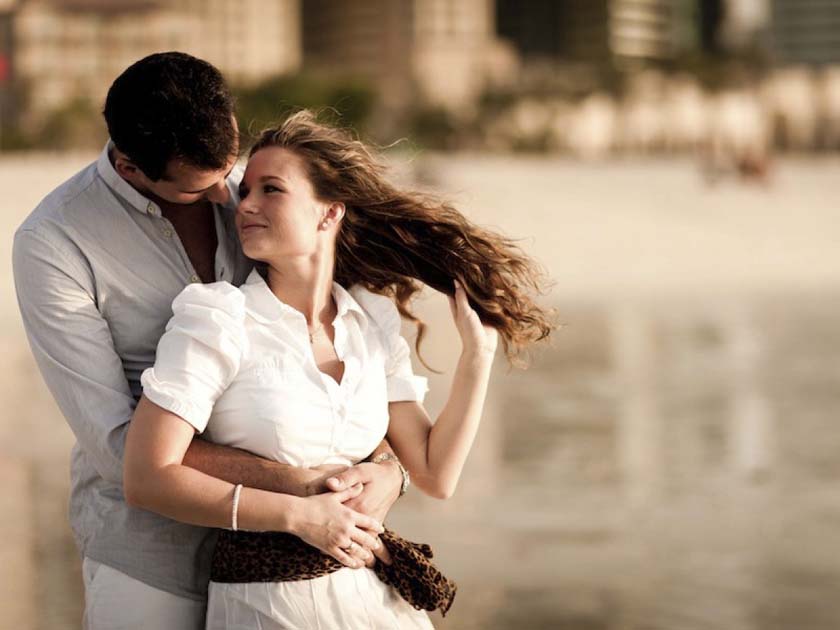 That being said, one woman declared that while the amount of sex may have diminished, the change had lead to a newfound closeness.

"I feel similarly. I think it's that we have less sex but more intimacy, so that doesn't really bother me." (ANI)

Why some friends make you feel more supported than others

Marriage at 25 or older good for men's bones

At what age do women have the best sex of their lives?

Couples really are together in sickness and in health