Giving your partner a hug or cuddle while you catch some Netflix just might build a stronger relationship, suggests a recent study.

Washington D.C: Giving your partner a hug or cuddle while you catch some Netflix just might build a stronger relationship, suggests a recent study.

The study, led by Binghamton University doctoral student in psychology Samantha Wagner, particularly looks at the effects of non-sexual intimate touch -- for example, hugging, holding hands or cuddling on the couch, rather than actions intended to lead to sex.

Attachment style refers to human social bonds and exists on a spectrum; avoidant individuals prefer more interpersonal distance, while anxious individuals seek greater closeness. This style develops in childhood but can change over time and vary with the individual in question.

"It all depends on how open, close and secure you feel with that person, which is impacted by many, many factors," Wagner said. 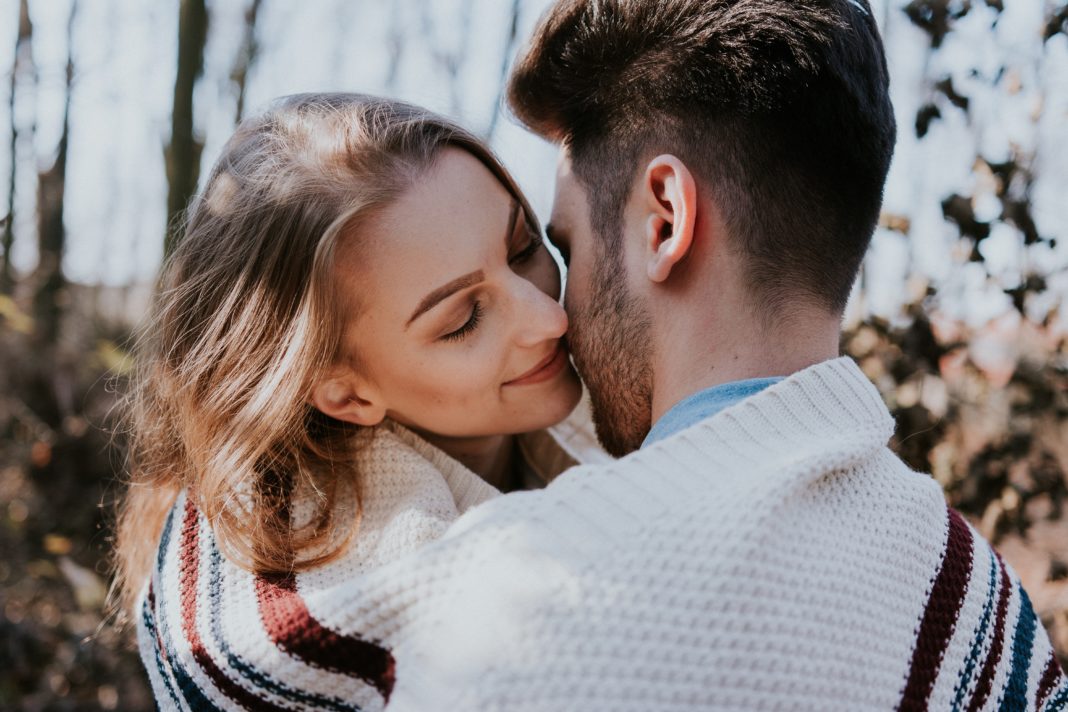 To determine the connection of attachment style, touch satisfaction and marital satisfaction, researchers used a sample of 184 couples over the age of 18, consisting of husbands and wives; same-sex couples were excluded. Because the study protocol included hormonal sampling, individuals on hormonal therapy were also excluded, as well as postmenopausal, pregnant or breastfeeding women. They were interviewed separately on their attachment tendencies, the amount of touch and routine affection in their relationships, and their relationship satisfaction.

The more routine affection that couples experienced, the more they felt satisfied with their partners' touch, even if they had avoidant attachment styles. With low levels of physical affection, anxious husbands were less satisfied with the touch they received, but not anxious wives, who may instead choose to solicit the missing affection.

For men, higher levels of routine affection are associated with relationship satisfaction; in other words, touch is a positive, the icing on the marriage cake. For women, lower levels of routine affection correlated with relationship dissatisfaction, meaning that touch is an essential ingredient and its absence is negative. It's a subtle distinction. 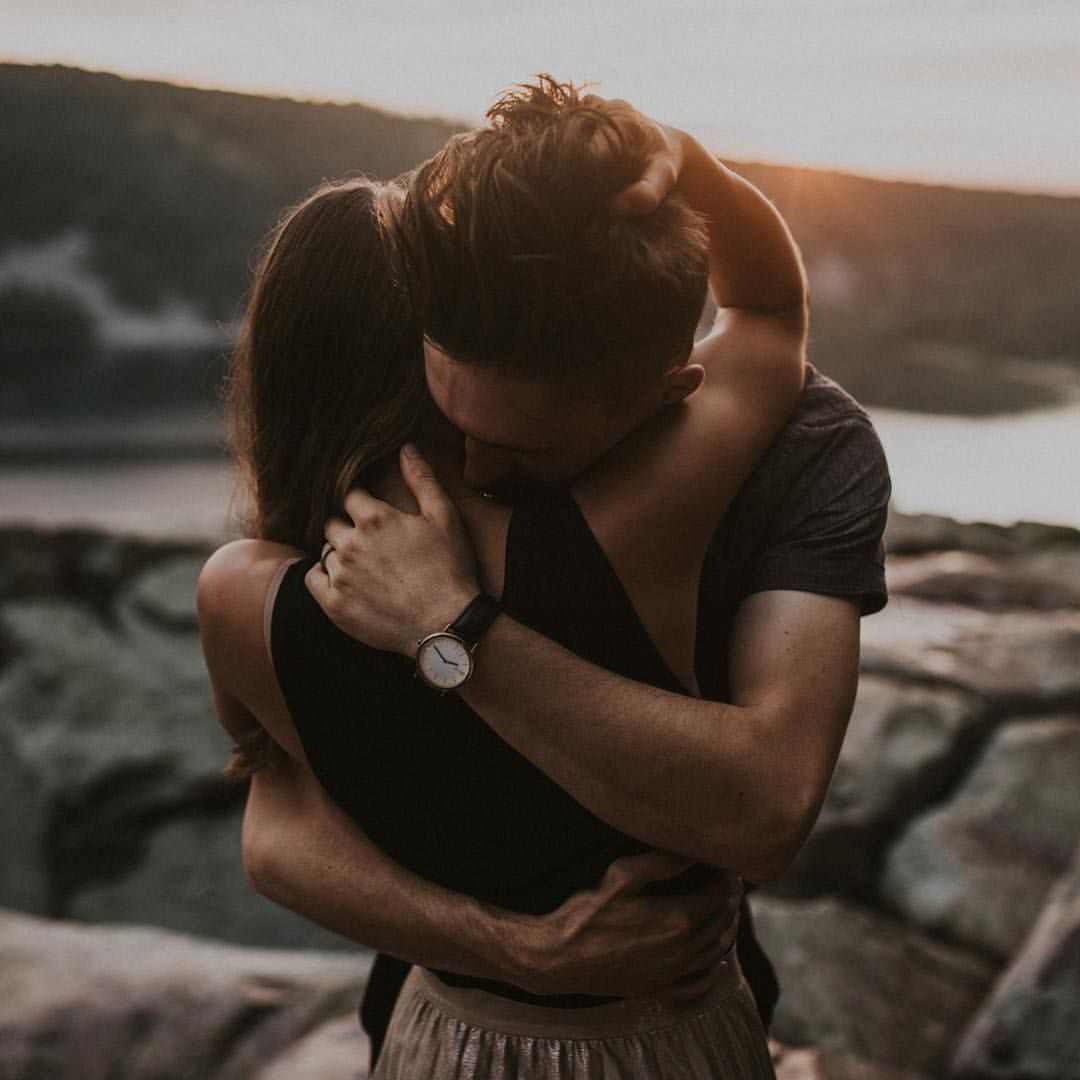 "There's something specific about touch satisfaction that interplays with relationship satisfaction but not dissatisfaction for wives," said Wagner, who noted that further research studies may be able to clarify the distinction.

Whatever a couple's attachment insecurities, the perception of how their partner touches them has the greatest association with "touch satisfaction." In other words, more is better because they can more easily see that their partner is trying to engage with them.

Overall, the study shows an association between non-sexual physical affection and solid marriages, although the current data can't establish cause and effect.

"Interestingly, there's some evidence that holding your partner's hand while you're arguing de-escalates the argument and makes it more productive," said Wagner, who has used the technique with clients.

However, Wagner emphasised that the study focused only on healthy, consensual touch -- not manipulation or abuse. Touch holds different meanings for people, she pointed out; someone with autism spectrum disorder may be overwhelmed by tactile sensitivity, and someone with a history of trauma may experience touch as averse. (ANI)

Walking with a partner is great but might slow you down, claims new study