Don't believe in showmanship of a child, says Neha Dhupia

Neha Dhupia says as a mother she likes to be private and does not believe in "showmanship of a child."


Mumbai: Neha Dhupia says as a mother she likes to be private and does not believe in "showmanship of a child."

"I'm not the type of mother who believes in 'oh today my child learned this so watch it on a video.' I don't believe in the showmanship of a child at all. I don't force my daughter's videos on anyone," the actor told. 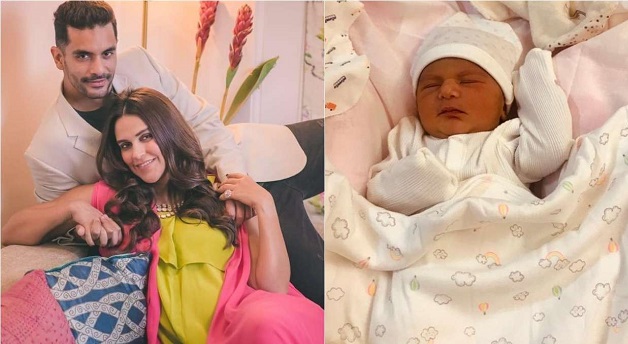 She said she would want to raise her daughter exactly the way she was brought up: fearless, humble and respectful.

"Before she was born, I was very fearless. Now I'm careful about myself, that I shouldn't fall ill. I have become a lot more fearful but I don't let it trickle down to her. I want my daughter to be extremely fearless."

Neha was recently part of an interactive session with mothers as part of Bio Oil's campaign 'Unstretched journey'.

The 38-year-old actor said they had a discussion on the beats of motherhood and had a "no pretence, heart to heart" conversation with each other about the emotional and physical changes one goes through. 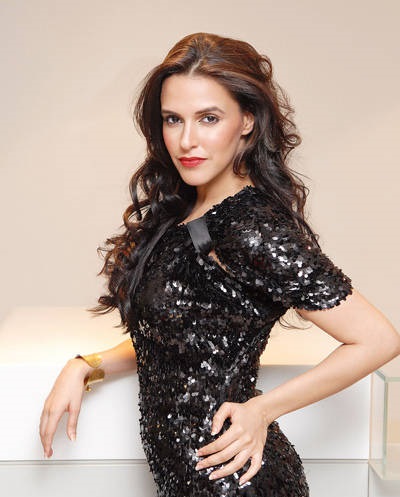 Neha said motherhood can be overwhelming and initially she was scared.

"I was scared of the expectations of this beautiful little human who would come to this world, whose entire life, learning, nourishment depends on me. Will I be good enough? Apart from that nothing else worried me. (PTI)

People should expect unexpected from me, says Madhuri Dixit Nene