Hundreds of firefighters battled two large wildfires Friday that threatened to merge near the most populated part of Oregon, including the suburbs of Portland, and the governor said dozens of people are missing in other parts of the state.

Salem: Hundreds of firefighters battled two large wildfires Friday that threatened to merge near the most populated part of Oregon, including the suburbs of Portland, and the governor said dozens of people are missing in other parts of the state.

The state's emergency management director, Andrew Phelps, said officials are preparing for a mass fatality event and that thousands of structures have been destroyed.

Gov Kate Brown said more than 40,000 Oregonians have been evacuated and about 500,000 are in different levels of evacuation zones, either having been told to leave or to prepare to do so. 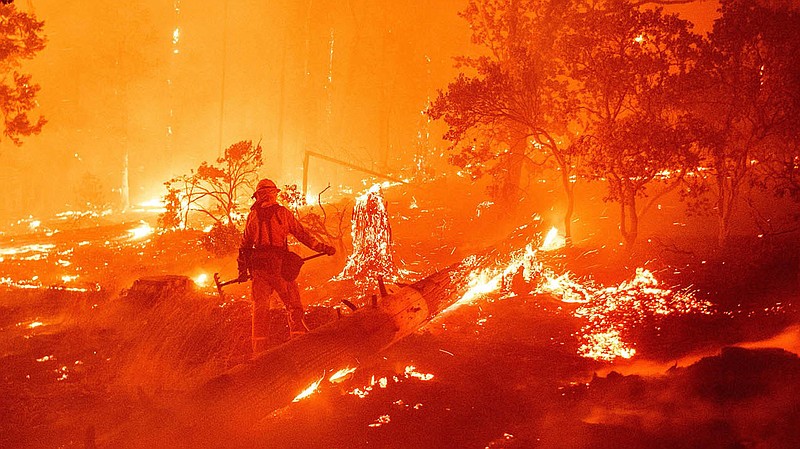 She was dialling back on a statement late Thursday issued by the state Office of Emergency Management that said a half-million people had been ordered to evacuate statewide.

Dozens of people are missing in Jackson County in the south and Marion County, where a fire continues to burn east of Salem, Brown told a news conference Friday.

Also Friday, authorities announced that a man had been arrested on two counts of arson for allegedly starting a fire in southern Oregon on Tuesday.

The Oregon Convention Center in Portland was among the buildings being transformed into shelters for evacuees. 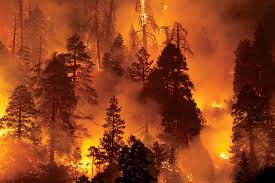 Portland, shrouded in smoke from the fires, on Friday had the worst air quality of the world's major cities, according to IQAir.

National Guard troops and corrections officers transferred about 1,300 inmates from a women's prison in a southern suburb of Portland out of an abundance of caution, the Oregon Department of Corrections said.

Spokeswoman Vanessa Vanderzee said it took 20 hours to transfer the inmates Thursday to another prison in a safe zone.

A change in the weather, with winds dropping and shifting direction and humidity rising, greatly helped firefighters struggling to prevent the two fires from advancing farther west into more-populated areas.

The wind laid down quite a bit for us yesterday. There also wasn't that strong eastern wind that was pushing the fire more to the west," said Stefan Myers of the state's fire information team. 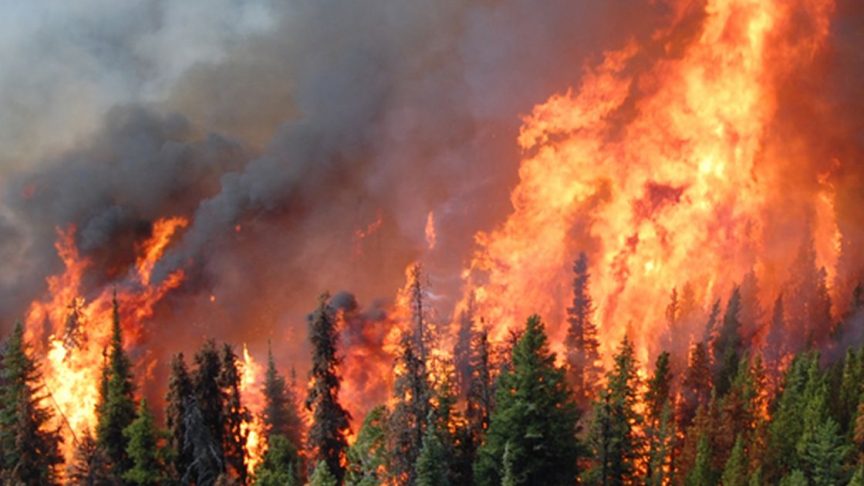 Winds coming from the Pacific Ocean also neutralised the fires' advance and even pushed them back, Myers said.

Almost 500 personnel were working on the fires, which were just a few miles (kilometers) apart, with rugged terrain between them that limits boots-on-the-ground efforts to keep them apart, Myers said.

If they merge, they could generate such heat that it causes embers to fly thousands of feet into the air, potentially igniting other areas, Myers said.

The high number of fires occurring simultaneously in the span of just a few days in Oregon was fuelled by dry conditions, high temperatures and especially strong, swirling winds.(PTI)