A dust storm is expected to hit the national capital Tuesday afternoon.

New Delhi: A dust storm is expected to hit the national capital Tuesday afternoon, MeT officials said, as the city witnessed a cloudy sky in the morning.

The minimum temperature was recorded at 30.4 degrees Celsius, two notches above the season's average. 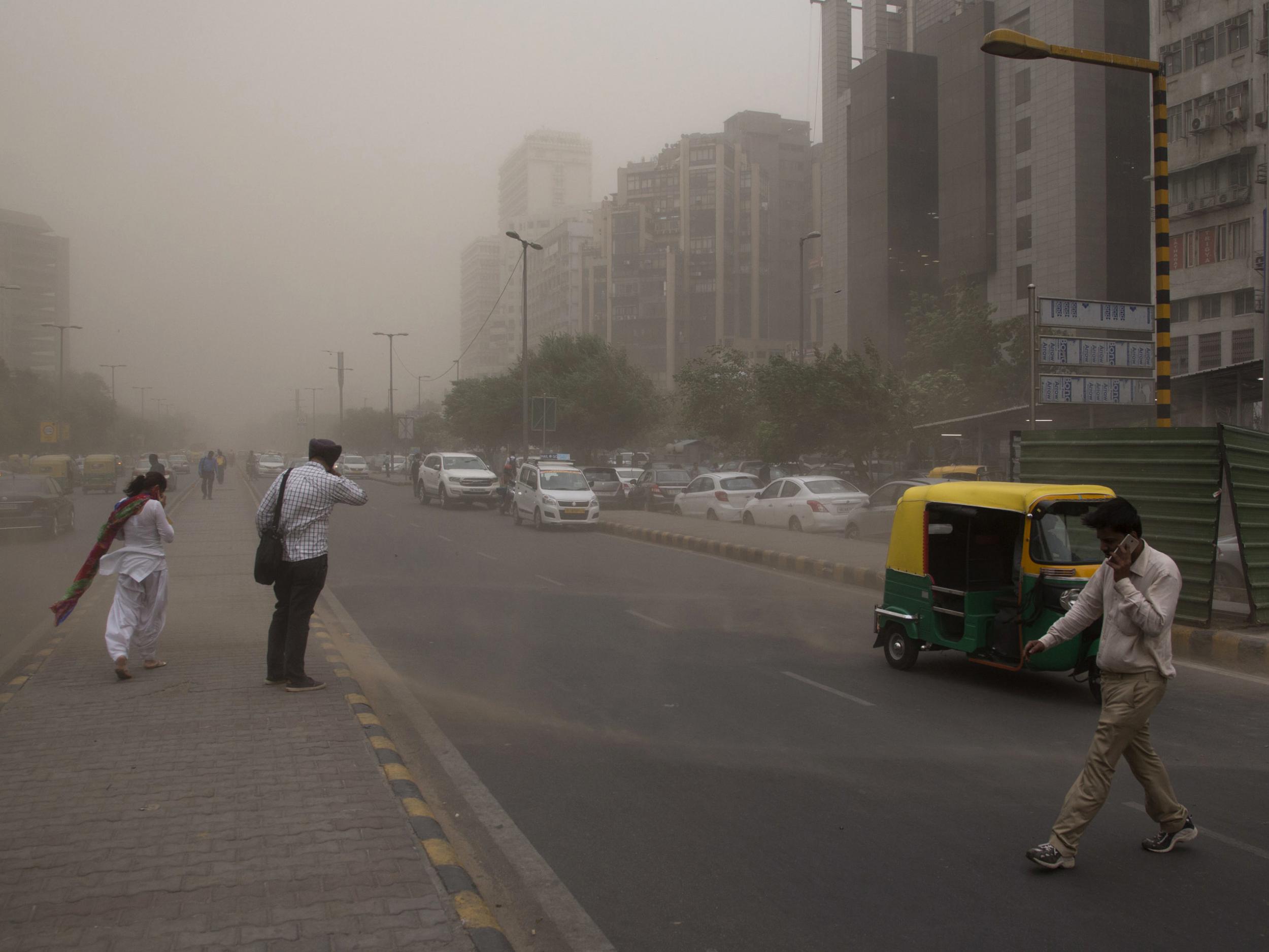 On Monday, Delhi witnessed its hottest June, with mercury soaring to 48 degrees Celsius in Palam area.

The Safdarjung Observatory, reading of which is considered official for the city, had recorded a high of 45.6 degrees Celsius and a low of 27.2 degrees Celsius on Monday.