Extending condolence to the family of the officer, Jaishankar tweeted, "Deeply grieved to learn of the shooting of Deputy Sandeep Singh Dhaliwal, a Sikh Indian-American officer in Houston. We have just visited that city. My condolences to his family." Dhaliwal died on Friday afternoon in the line of duty during a traffic stop. He was shot by a suspect and was taken to Memorial Hermann hospital in serious condition, where he later died. 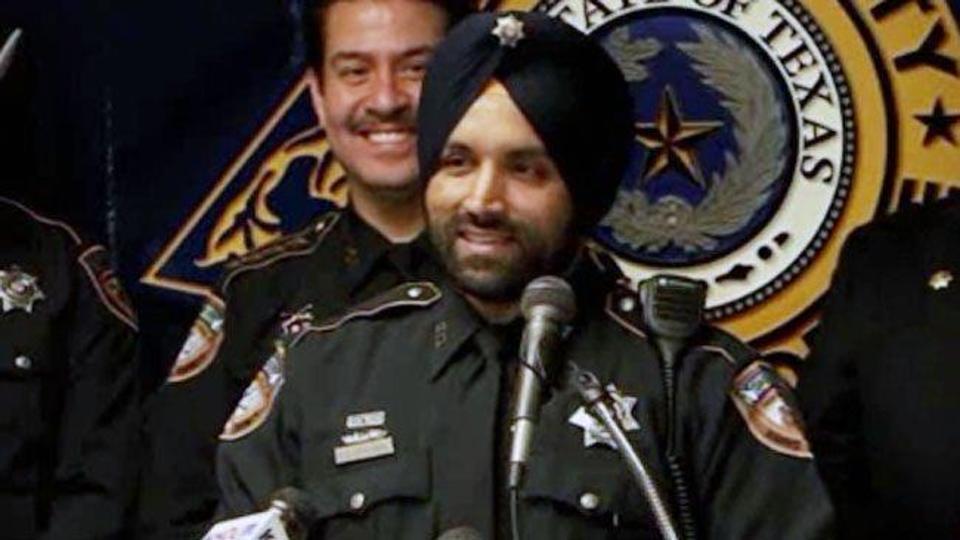 Dhaliwal is survived by a wife and three children.

In 2015, Dhaliwal made history when the police department allowed him to keep his beard and wear a dastar (turban) while on patrol -- a requirement of the Sikh religion. He became the first Sikh to be allowed to wear a turban and articles of the Sikh faith, while on duty. With the help of the Sikh American Legal Defense and Education Fund, Dhaliwal helped change the department's policy and make it more inclusive.

Sikhs of America organisation called the death of Dhaliwal a "great loss to the Sikh community", adding that he will inspire more youth from the community to join the law enforcement agencies in the United States. 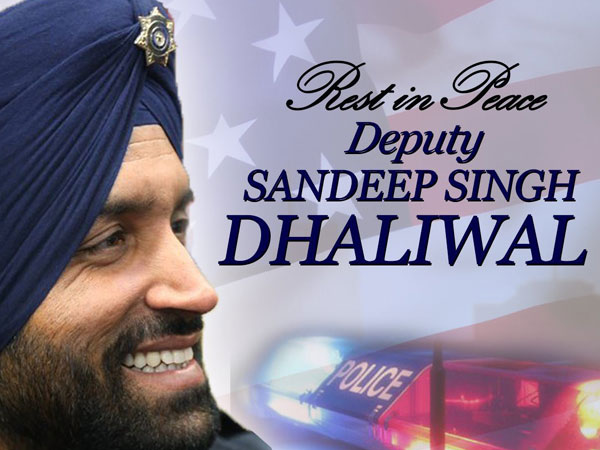 In a telephonic interview to ANI, Jesse Singh, chairman of Sikhs of America also condoled the demise of Dhaliwal and called him a "true American Hero".

'It is a great loss to the Sikh community, Sandeep fought for the Sikh Identity and in his death, he will inspire more Sikh youth to join the Law enforcement agencies in the USA and carry his dream forward.' he further added. 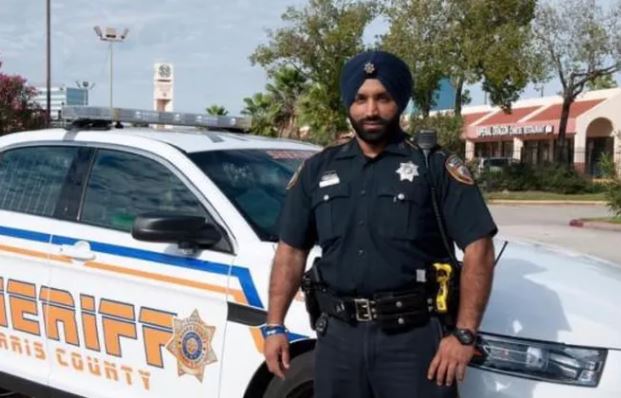 'Deputy Dhaliwal was known to everybody as someone with a giving heart," Dr Pritpal Singh told ANI, someone, who has known Dhaliwal for some years now. Post a hurricane and floods in 2017 (ANI)

India's way not to be disruptive, it is decider rather than abstainer: S Jaishankar