The raids are underway at three locations, including her residence in Sainik Farm.

Misa Bharti and her husband Shailash Kumar are involved in an alleged Benami land deals case and were called for questioning by tax officials in June.

One farmhouse in Delhi and one bungalow in New Friends Colony are also attached. 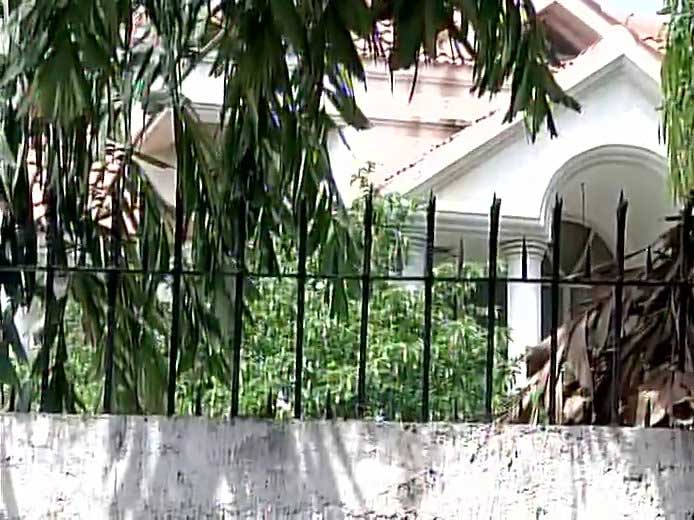 Two summons to Misa were also issued, but after she failed to appear, the I-T department proceeded to seize the properties which were raided in May.

On June 13, the I-T Department summoned Shailesh Kumar , in connection with the benami assets and tax evasion case registered against him.

On June 7, the I-T department slapped a fine of Rs. 10,000 against Shailesh on account of not appearing for interrogation.

Earlier, Misa Bharti and her husband Shailesh were summoned by the I-T department in connection with a 'benami' assets case.

The summons were issued days after the arrest of Bharti's Chartered Accountant (CA) Rakesh Agrawal, in connection with an Enforcement Directorate probe into a Rs. 8,000 crore money laundering racket, involving two Delhi-based businessmen and a few political entities. 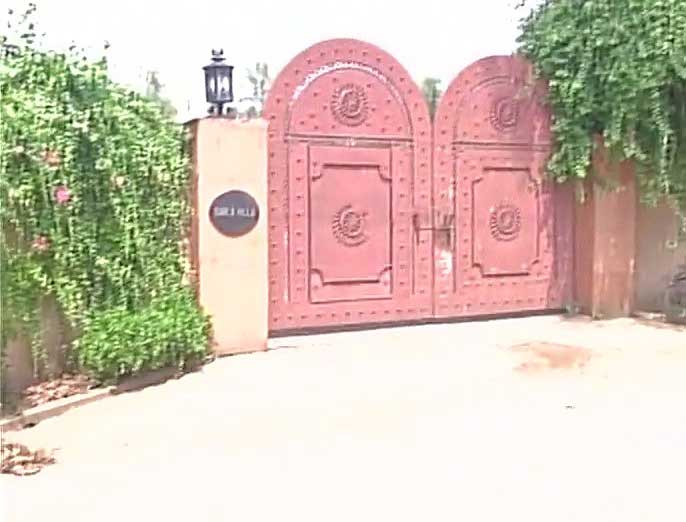 Agrawal was arrested under provisions of the Prevention of Money Laundering Act (PMLA) for allegedly being instrumental in providing accommodation entries (illegal funds) to launder the money of businessmen brothers - Virendra Jain and Surendra Jain.

The I-T department in its summons reportedly said it wishes to question Misa and her husband on transactions conducted by M/s Mishail Packers and Printers Private Limited.

The I-T department had conducted raids and surveys at about 22 locations in Delhi and adjoining areas in connection with alleged benami deals of Rs. 1,000 crore by Lalu's family. (ANI)

Another charge-sheet against Misa Bharti in money laundering case