England could be forced into following New Zealand and make an injury-enforced change to their side for the second test starting on Friday at Seddon Park in Hamilton with wicketkeeper Jos Buttler under a cloud.

Wellington: England could be forced into following New Zealand and make an injury-enforced change to their side for the second test starting on Friday at Seddon Park in Hamilton with wicketkeeper Jos Buttler under a cloud.

New Zealand were compelled into at least two changes to their side from that which won the first test of the two-match series by an innings and 65 runs, as all-rounder Colin de Grandhomme and pace bowler Trent Boult were both ruled out on Wednesday. Daryl Mitchell will make his test debut for New Zealand in place of de Grandhomme, who suffered a torn abdominal muscle while fielding in the first match in Mt. Maunganui.

“Daryl Mitchell is making his test debut, so that is very exciting for him” batsman Ross Taylor told reporters at Seddon Park on Thursday.

“Colin de Grandhomme has (left) some very big shoes to fill but he (Mitchell) has had some experience at Twenty20 level and had a very good campaign on the first class scene.” 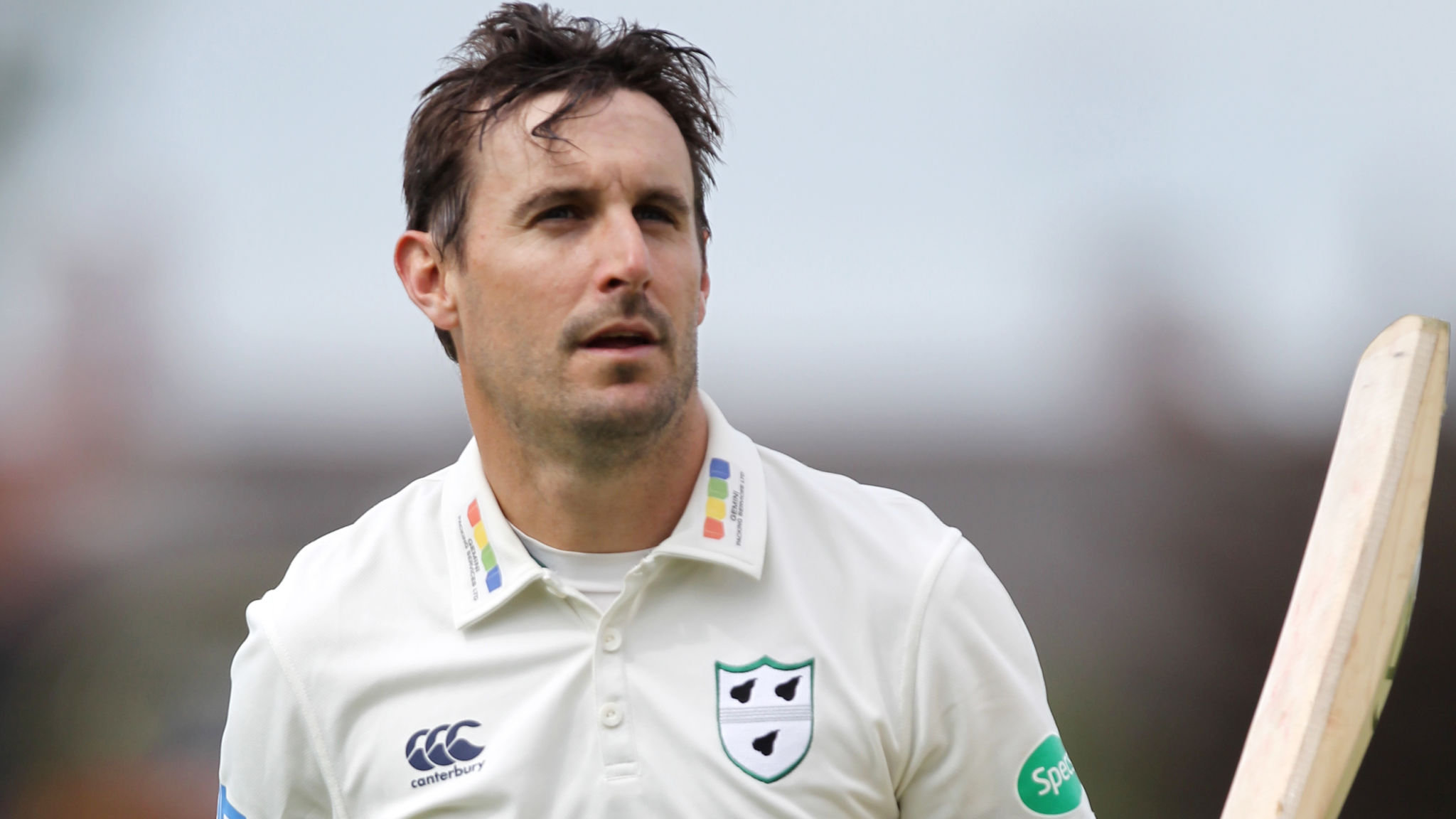 The 28-year-old Mitchell has played nine Twenty20 internationals since making his debut earlier this year and was a like-for-like replacement for de Grandhomme, having scored seven first class centuries and averaged 35.65 with the bat and 33.57 with the ball.

Boult was ruled out after straining a muscle above his ribs, although it was unclear whether Matt Henry or uncapped fast bowler Lockie Ferguson would replace him. Ferguson has played for New Zealand in limited overs internationals and was brought into the test squad for the England series, but released for the first match with Boult, Tim Southee and Neil Wagner the pace-bowling trio.

Taylor said the decision on the composition of the pace attack would not be made until the team turned up at Seddon Park on Friday and assessed the conditions.

“I think the wicket is drying out a lot at the moment - it’s changed a lot since we’ve been here so it’ll be interesting with the overhead conditions in the morning and what the toss will be,” Taylor said.

“I think they both would do very well. They’re slightly different bowlers but they’ve both got their strengths.”

England spent 201 overs in the field in the first game at Bay Oval and Buttler appeared to have aggravated his back during a workout in the gym, captain Joe Root said, with middle-order batsman Ollie Pope on standby to take the gloves.

“We’ll have to find out a little bit more information on that throughout today and tomorrow and see where he’s at,” Root said of Buttler’s injury.

Chris Woakes could come in as a third seam bowling all-rounder alongside Ben Stokes and Sam Curran to replace Buttler if required. (Reuters)